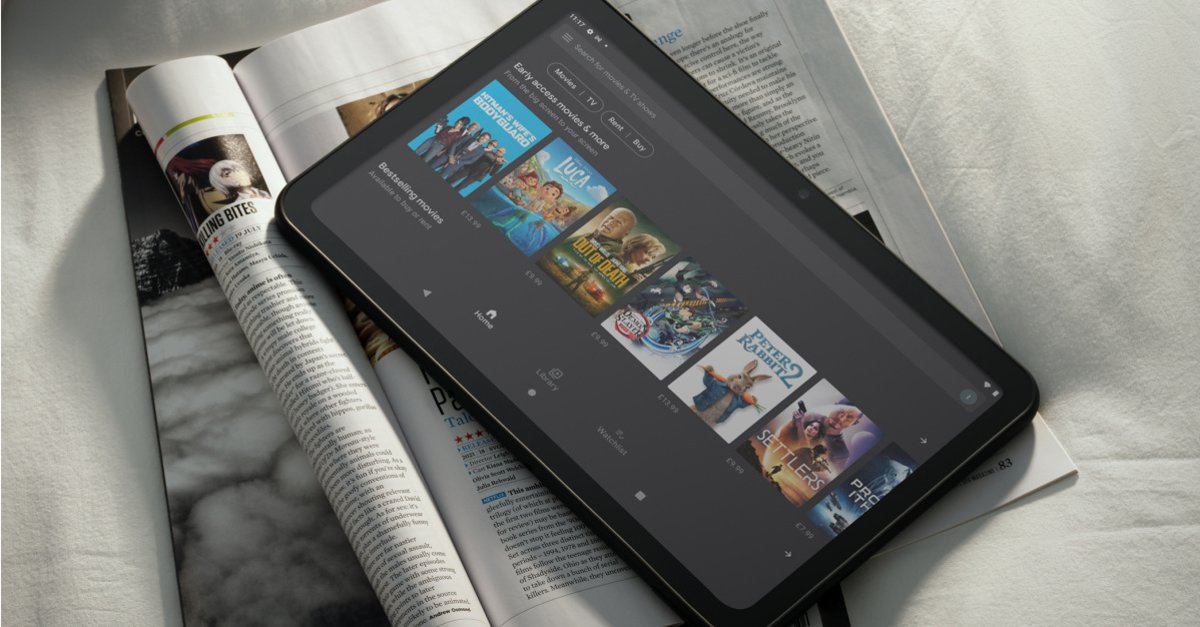 The comeback is perfect: With the Nokia T20, HMD Global has introduced a new Android tablet that wants to convince with a strong battery, long updates and a very affordable price, among other things. The tablet is also appearing in Germany.

In a WLAN and LTE variant HMD Global presented the Nokia T20 tablet. The tablet is also to be sold in Germany, although the prices mentioned are higher in this country than in Austria, for example. The Nokia T20 will be available from the end of October.

The LC display of the Nokia T20 comes on a Diagonal of 10.4 customs and has a resolution of 2,000 x 1,200 pixels. The brightness is specified with up to 400 nits. For the processor, the manufacturer has opted for the weaker Unisoc T610, which is supported by 4 GB of RAM and 64 GB of permanent storage. The latter can be expanded by up to 512 GB using a microSD card. Other configurations do not appear in Germany.

Take a look at the Nokia T20 at the manufacturer

The highlight of the Nokia tablet is the battery, which has a 8,200 mAh power comes and should enable ten hours of video streaming. A 10-watt charger is included in the scope of delivery, with the tablet also providing 15 watts (source: Nokia). Android 11 is preinstalled. Security updates are to be spread over a period of three years. The operating system itself is kept up to date for two years. The tablet weighs 470 g and is 7.8 mm thin.

More about the Nokia T20 can be found here in Video:

In Germany, the manufacturer would like to start with the WLAN variant 239 euros, for the mobile LTE version have 269 euros. In Austria the prices are between 209 and 269 euros. There is not a large selection of colors, because the Nokia T20 will only be available in blue from the end of October 2021. Pre-orders are now possible.