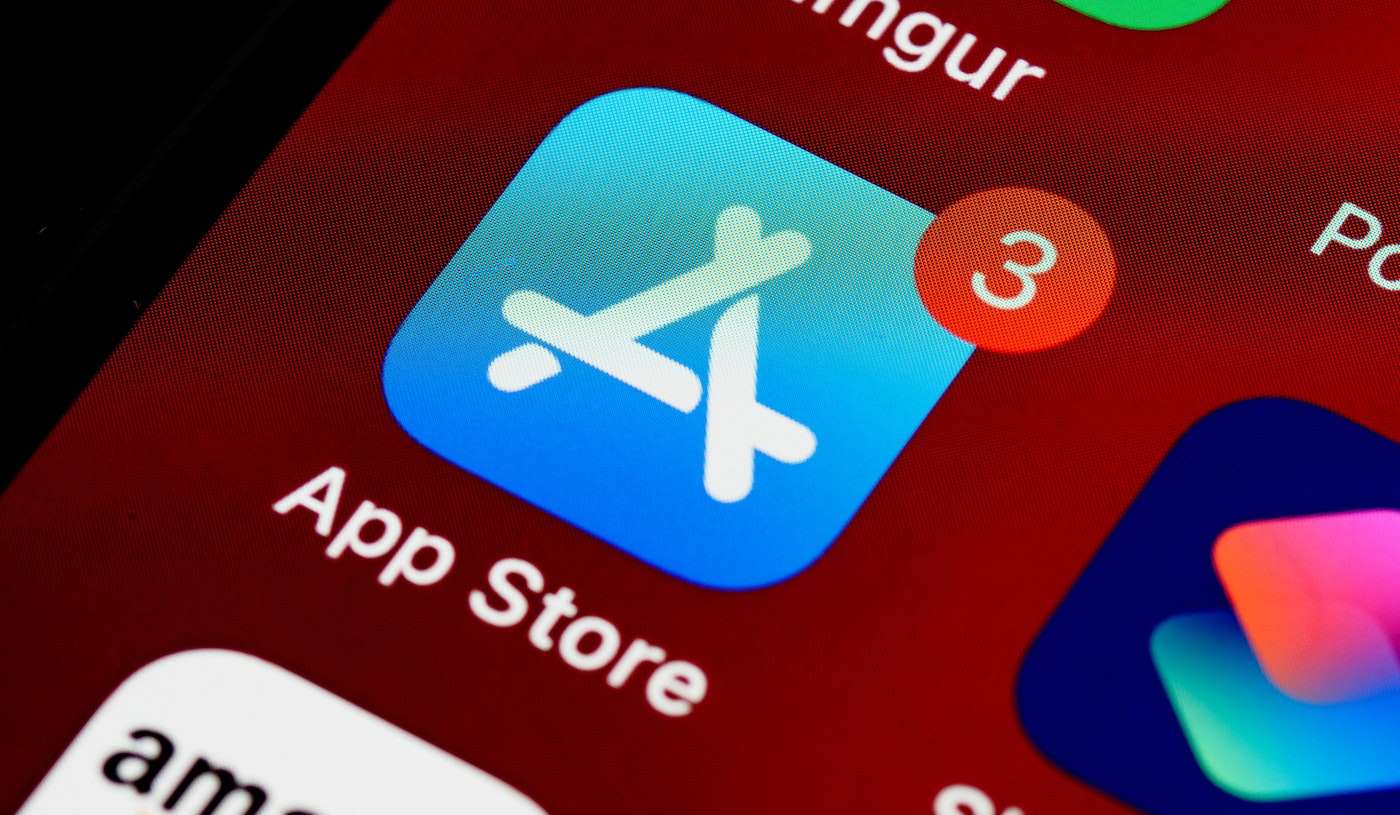 There are no small profits. In 2019, Apple was sued by a group of developers exasperated by Apple’s commissions and certain constraints of the App Store. Rather than having to answer for these charges in court (and risk a legal challenge to its business model) Apple had put an end to this class action proceeding by using the still effective weapon of the financial arrangement. In 2021, the Cupertino company therefore decided to create a $100 million fund for small developers.

This fund is now active. Small developers – with less than $1 million in annual revenue between the complaint period of 2015 to 2021 – can now recover between $250 and $30,000 depending on their turnover and their level of eligibility at the bottom. The activation of the fund comes with changes to the App Store guidelines, including changes in communication with customers and developers, new pricing levels and a promise to continue offering a commission reduced to 15 % for at least the next three years.

Note that developers who participated in the class action and who do not wish to accept the arrangement proposed by Apple have until March 21, 2022 to exit the game. After this date, they will no longer be able to sue Apple on the grounds initial complaints.