Slovakia does not give away iPhone 13 for free! 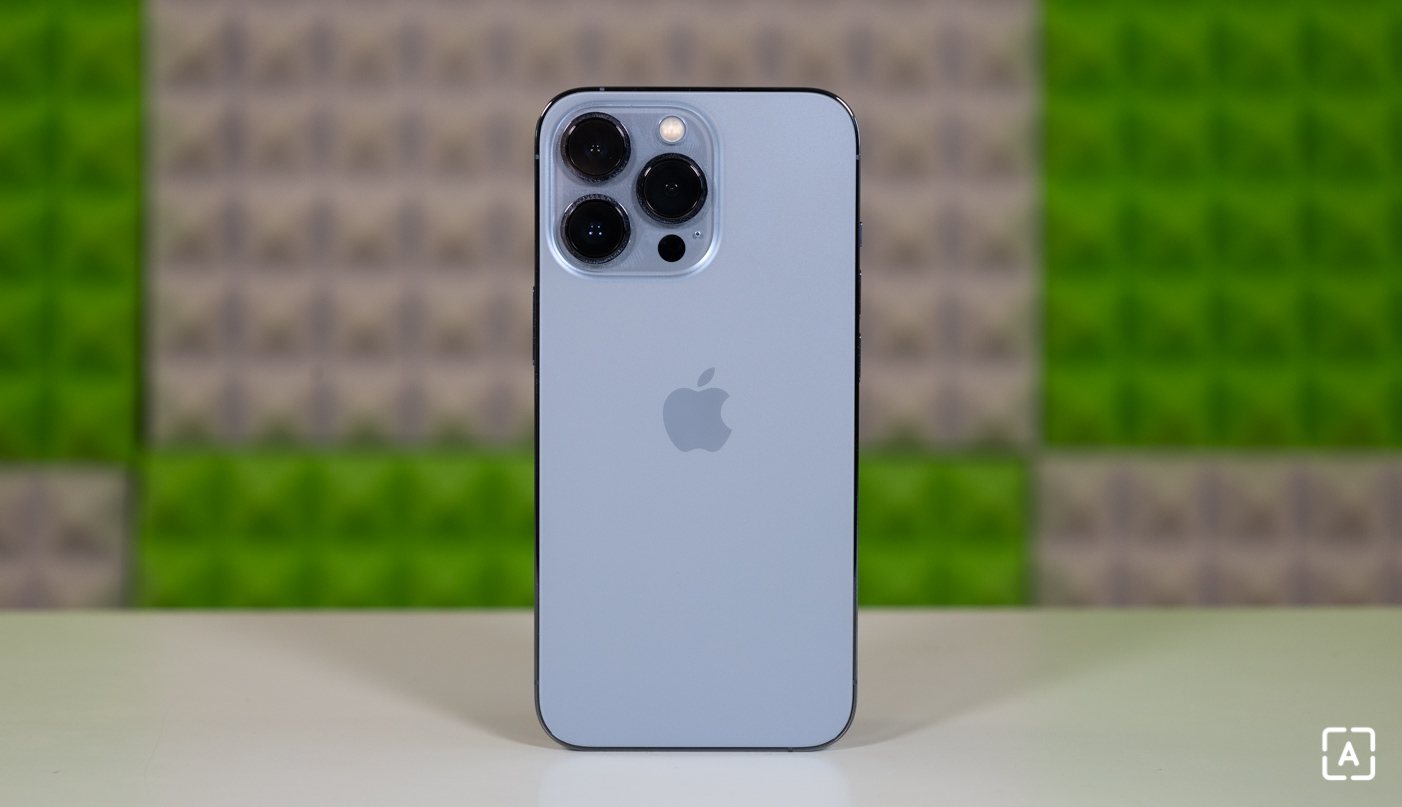 Fake competitions are currently on the course and they are also attacking Slovaks on popular social networks. The Slovak Police drew attention to the latest fraud, which is being spread via Instagram, through its profile. It is very widespread these days and we have met with it as part of the editorial board.

The fraudulent competition on Instagram is trying to give the potential victim the impression that she has become the winner of the new iPhone 13. This is done by marking your profile with a dubious post stating that you have become the winner. The fact that you did not take part in any competition does not matter at all, you just accidentally won because you are from Slovakia.

In the mentioned post, under which you are marked, a link to another profile is added, where you will find out how to pick up your winnings. This is a redirection to a fraudulent website, which states that if you are a citizen of the Slovak Republic, you have won, because Apple has generously decided to donate 70 iPhone 13 smartphones to the entire state.

Another variant of known fraud

Then it’s a classic fraud process in one of the well-known versions. You have to fill in the contact details on the website, including your payment card. Never do this, otherwise you will lose money and get into trouble unnecessarily.

Alternatively, you have to fill in the competition questions and then, as a confirmed winner, call the special customer line, otherwise your reward will be forfeited. There is also a partial pressure, because it is a “limited offer with a limited number of winnings” and you only have a few minutes or hours to call. To this is added a nice deduction directly on the web.

If you call the enclosed number, you are calling for premium audio text, where really greasy digits are charged per minute of calling. The same applies if you should send or obtain an authorization code via SMS.

Don’t give them a credit card, don’t call anywhere

Fraudulent competitions of this type often appear on social networks in various versions. They try to establish authenticity by publishing a number of different photos, including alleged images of the winners, through profiles.

In this particular case, it is very easy to see thanks to the fact that the same three photos are published indefinitely. At other times, general product photos or images are used, which can be found in a few seconds via Google.

Scam sites often mimic the Facebook social network interface and add a bunch of “authentic” comments that encourage you to get involved.

Avoid similar things and do not give your credit card number to anyone or have any “winning codes” forwarded to your phone number.

To sum it up: Slovakia has not received any 70 iPhones, which are now distributing random profiles on Instagram. Nothing like that just happens, and if you don’t get involved, you’ll at least lose money.

Scams on Bazos and through Whatsapp: How not to be fooled?