Skyrim and Co. watch out! Open world games have an important lesson to learn 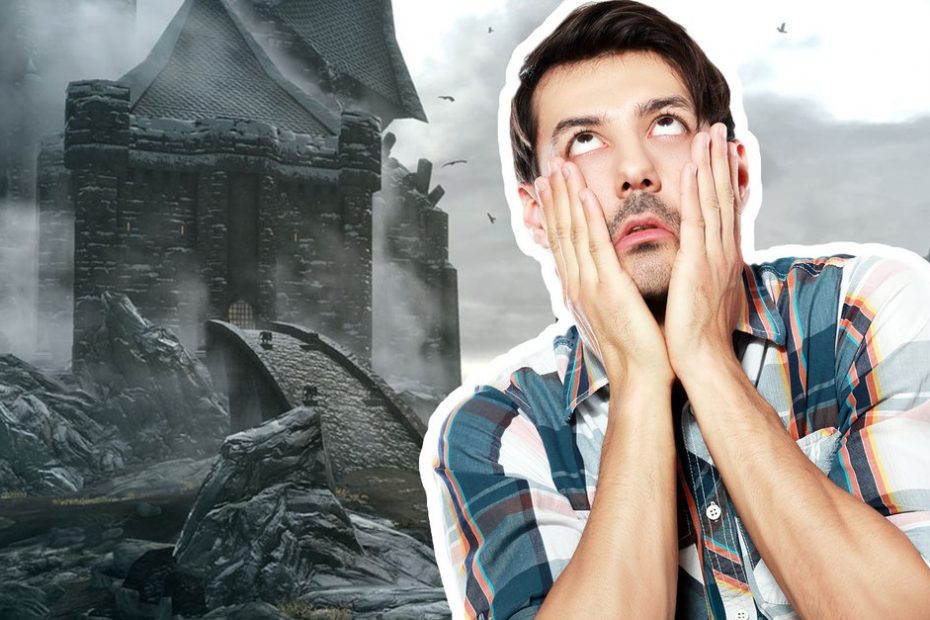 Regardless of whether it’s The Elder Scrolls, Far Cry or Assassin’s Creed – open world games always manage to lure me with “big” promises. But that changed a few weeks ago. A new game finally showed me what bothers me so incredibly about current open world games.

Hitman 3 as a model: This is what an open world should look like!

For years there has been a trend in open world games that has caused concern: They have to get bigger and bigger and bigger. Developers and publishers proudly brag about how huge their game world is and sometimes boast of the exact number of square kilometers – and we gamers always fall for this cheap sleight of hand. “Game X is five times bigger than its predecessor!” Sounds really cool on paper!

But let’s be honest: Who of us really explored the entire 1,024 km² of Just Cause 4? And would Assassin’s Creed: Odyssey be a worse game if the world was only half the size? For me the answer is clear: no!

What makes an open world really interesting for me, I only understood after playing Hitman 3. The new stealth game from IO Interactive has a completely different focus. In contrast to the competition, the separate open world levels in Hitman 3 are almost tiny – and yet after dozens of hours there is still no feeling of boredom. But why is that?

Hitman 3 gives me exactly what I expect from a good open world game: Interesting stories and choices in constant fire. In addition, there is a lively game world that looks organic and diverse and reacts to my actions, as well as the feeling that there is still something new to discover somewhere. I keep finding another hidden secret passage, uncovering a new story mission or almost by chance while exploring an additional detail of the story that was previously hidden from me. The density of exciting events, observations and discoveries is simply incredible.

A role model for every open world game! Hitman 3 shows what really matters:

Stretching playtime at any cost: Open-world games, stop them!

However, it is precisely these aspects that many open world games lack. Instead of confronting myself with unique stories at manageable intervals, I am presented with filler material in the form of repeatable quests that stretch the playing time by several hours. And instead of going straight from one cool location to the next, I feel like I have to cover three hours on my horse beforehand. Things like that just end up diluting my playing experience unnecessarily. According to the principle: quantity instead of quality. In my opinion, all that stuff can go away!

Dear open world developers, my advice to you: Finally make your game worlds smaller again and focus on the fact that there is something interesting for us players to discover on every corner. This shortens our playing time, no question about it! But if one highlight chases the other, your game will be remembered much better – I can promise you that.

And while we are in the process of expressing our wishes, we can also do without these old game features in the future:

Of course there are exceptions like The Crew, where opening up the huge game world is part of the gameplay, or Shadow of the Colossus, in which the ubiquitous emptiness contributes to storytelling – but especially for huge role-playing games and many other genre representatives : When the game world largely looks like an interchangeable backdrop that only rarely offers memorable adventures – yes then you did something wrong, dear developers!

It remains to be seen whether my wish will come true in the end. I probably bite granite countertops with my suggestions. We will probably continue to be served cheap “all you can eat” buffets instead of round three-course menus in the future. But one can still dream …