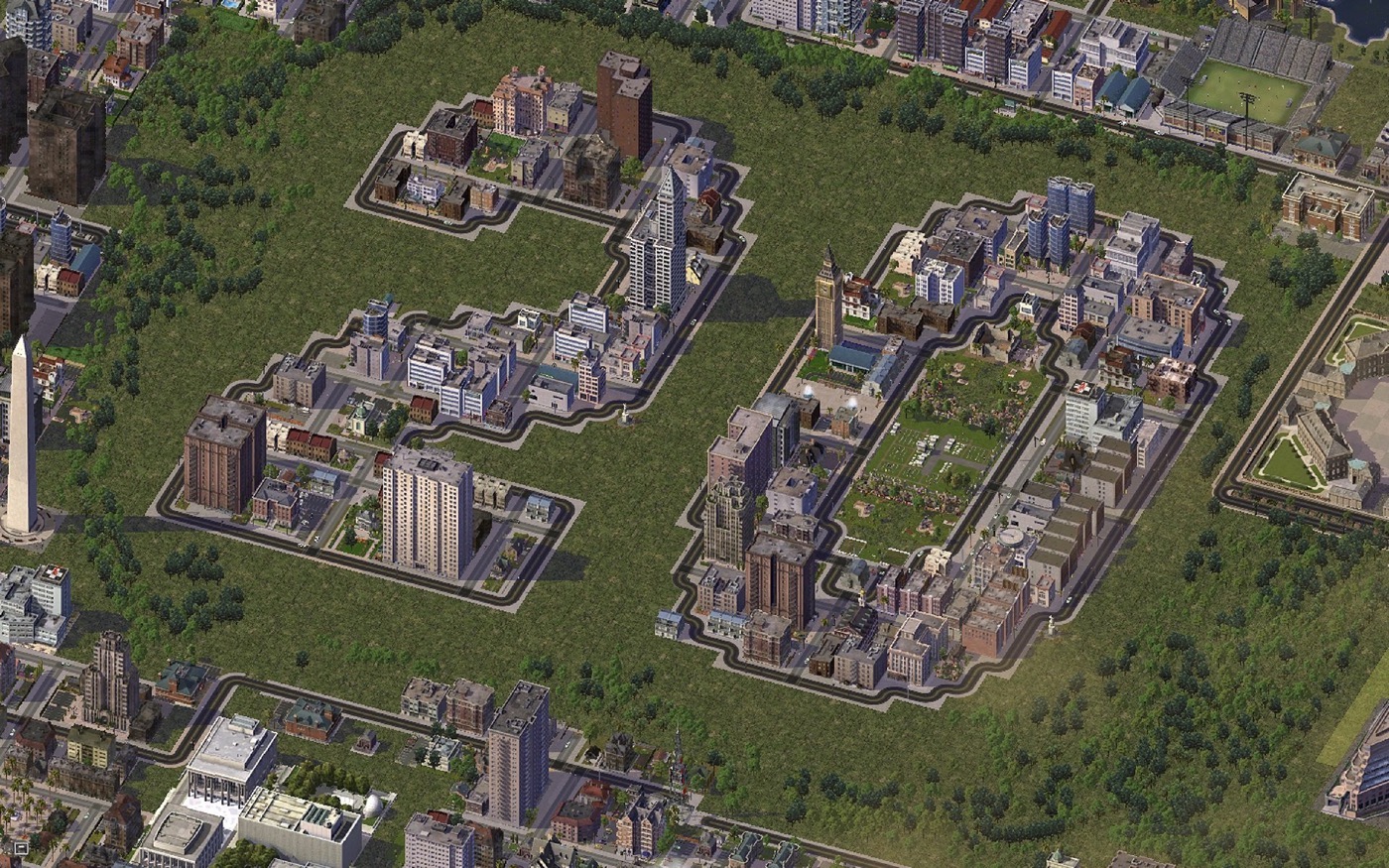 Aspyr updated the game SimCity 4 to natively support Apple Silicon Macs, namely models with M1, M2 chips and their variants. This will improve performance and do good for autonomy.

It was already possible to play SimCity 4 on an Apple Silicon Mac, but that meant using the version designed for Macs with Intel processors and therefore Apple’s Rosetta 2. Rosetta 2 “emulates” Intel applications so they can run on new Macs. This works in most cases, but sometimes it gets stuck. And when it works, it uses (a little) resources and plays on autonomy. Suffice to say that a native version for Apple Silicon is therefore welcome.

Aspyr posted two tweets for the occasion. The first comes to celebrate the 20th anniversary of the release of SimCity 4 and announce optimization for Apple Silicon. In the second tweet, the studio offers a video sharing some facts on the subject.

Thank you for 2️⃣0️⃣ years of gaming!

ICYMI #SimCity4 is now optimized for Apple Silicon on the @AppStore  pic.twitter.com/cfh5wCIFpC

When’s the last time you played? Do you know all the secrets? 🤫

Take a look and see what you may have missed 👇 pic.twitter.com/p02Lf33yIZ

SimCity 4 Deluxe Edition is available on the Mac App Store for €23.99. There is also a version at the same price on Steambut it is unclear whether it too is eligible for native support on Apple Silicon Macs.