Signal: the best encrypted messaging for Android and iOS? 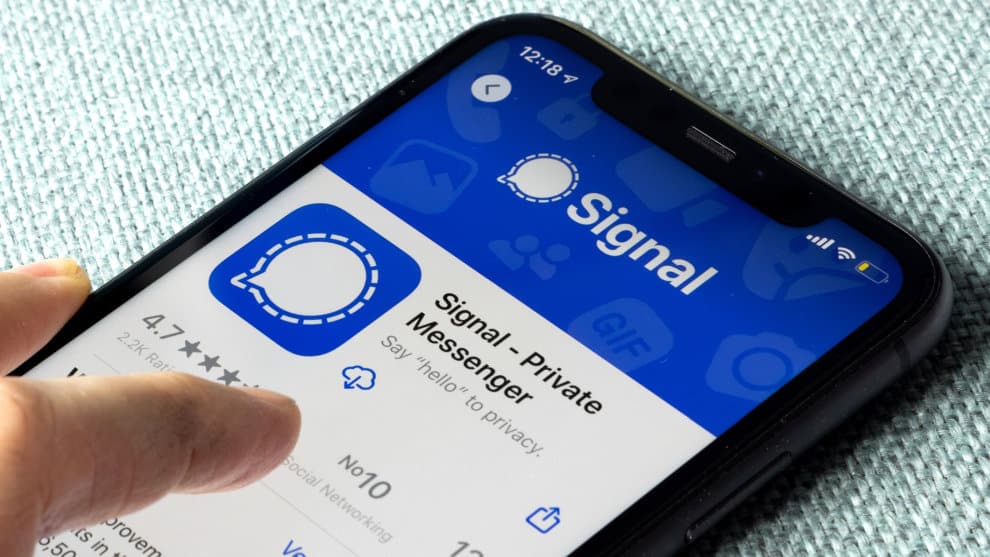 Despite its two billion users, WhatsApp is losing ground against its competitors. It must be said that between very dangerous malware like Pegasus and Predator, the various indiscretions at the level of metadata, the threats of banishment and the scams of all kinds, many users change creamery. In the category of end-to-end encrypted messaging (that is, “where no one can read messages”), there is not much to choose from. And even Telegram, which had a good reputation until then, got hacked by Moxie Marlinspike. So of course, he is the founder of the competing messaging Signal, but the guy has arguments: the “server” part of Telegram is not open source (impossible to analyze the source code), group messages are not are not encrypted and “secret” mode is not enabled by default.

Let’s go over the huge amount of messaging both encrypted, but not really (Snapchat, Messenger, Skype, etc.) to talk about Moxie’s baby: Signal. Signal Private Messenger is a free, ad-free, open source application. It offers an ephemeral message option, encrypted phone calls, sending photos and videos as attachments (also encrypted with less destructive compression than that of WhatsApp) and group video. We also note the possibility of importing SMS to send text messages from the same interface, but be careful, they will not be encrypted!

In terms of privacy options, Signal has an incognito keyboard to disable personalized learning of keystrokes, blocking screenshots and access to the app only via the fingerprint sensor. For professionals, it is a very credible solution to protect its communications … A little anecdotal, the payment between individuals via Mobilecoin (still in beta) promises transactions centered on the protection of personal information. We will test it on occasion …

The best encrypted messaging on mobile?

Available on Android, ios, Windows, MacOS and Linux (Debian), Signal also offers a functionality to start a conversation on mobile and end it on a computer. All you have to do is install the software and associate it with your smartphone using a QR code. Dubbed by the whistleblower Edward Snowden who is the authority when it comes to confidentiality, Signal does not keep any metadata on the exchanges. So of course, the messaging offers groups of “only” 1000 people and there are no funny “stickers”, but it will suit 99% of users. All you have to do is convince your friends to migrate to Signal, but maybe they are already there …

Also read: Security, anonymity … How to change your IP address?