Shortly before the crash, Oliver Samwer lent 75 million to the managing director 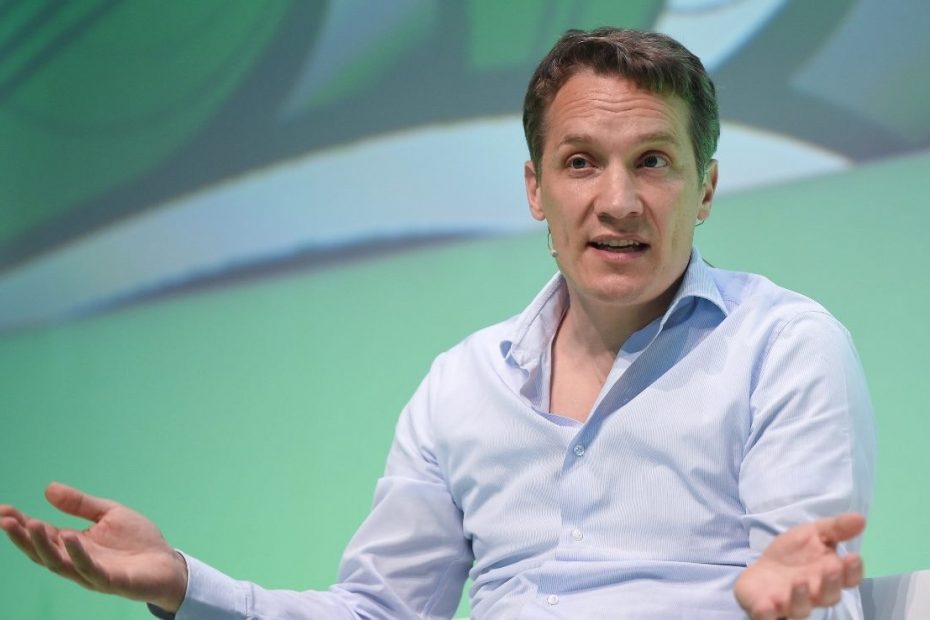 In May 2020, the GGC fund, which belongs to Rocket Internet, granted the then Wirecard boss Markus Braun a loan of EUR 75 million. That reports the mirror citing emails between the two entrepreneurs. However, the money did not go to the financial services provider Wirecard, but to an investment company through which Braun managed its private assets.

According to information from the Spiegel, Oliver Samwer, the founder and head of Rocket Internet, initially asked for 15 percent interest on the loan. That can be taken as an indication of how risky Samwer thought the lending was. In the end, however, according to Spiegel information, both sides agreed on an interest rate of ten percent.

Braun is said to have made use of two thirds of the loan granted. With the money, the now imprisoned manager apparently wanted to repay other debts and buy shares. The Samwer loan was secured by Braun’s Wirecard shares.

On June 18, 2020, about a month after the loan was granted, Wirecard had to admit that the company was missing 1.9 billion euros. Less than an hour later, Oliver Samwer is said to have requested the repayment of 25 million euros and 27,600 Wirecard shares as additional security. According to Spiegel information, Braun’s holding company paid off all outstanding debts with the Rocket fund one day later.

Wirecard boss Braun is said to have sold his entire share package within two days in order to be able to settle loan debts with various banks. Braun was arrested four days after his company collapsed. He and the rest of the Wirecard board of directors are accused of fraud in a gang and of falsifying business accounts.