Seriously? Sony’s flagship mobile is said to be waiting for just one more Android 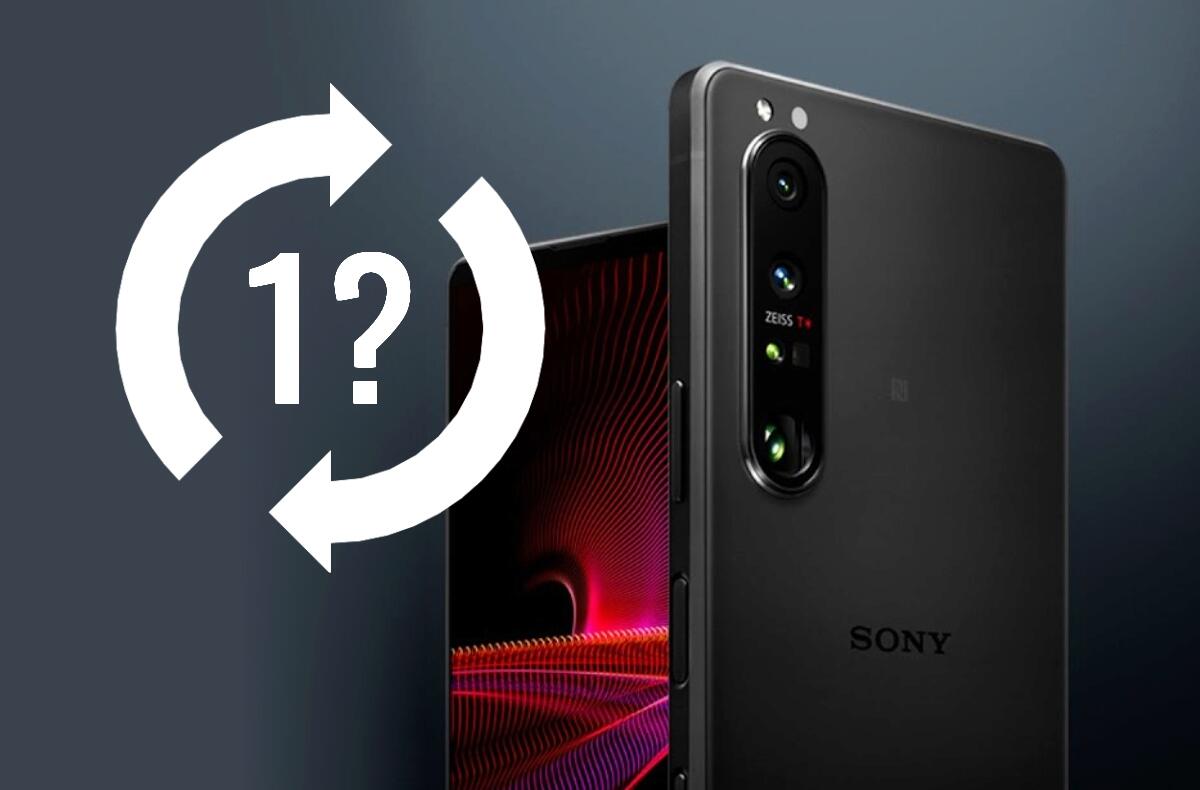 Most mobile phone manufacturers today are trying to please their customers by providing them (or perhaps at least promising them) access to as many system updates and security patches as possible. To make the phones last as long as possible usable, resistant to attacks and with the latest features. Samsung, for example, will make a very interesting shift in this, providing up to five years of support for some phones and tablets. On the other hand, it is said that support at the flagship Sony mobile Xperia 1 III covers only a period of two years, which includes mere one move to a newer version of Android.

With this very surprising information came the Dutch server DroidApp, which asked for support directly from the local Sony branch. He received a reply that he was counting on two years of support, which usually means one transition to a new release of Android and two years of securing monthly patches. Because the phone Sony Xperia 1 III has launched the 11th Android, it is probably just about version 12.

Editors and customers around the world are commenting on this statement. And so somehow waiting for if someone else from Sony refutes the information. If this turns out to be true, it would be very sad news that denies the current trend. In addition, for a phone for more than 30 thousand crowns.

How long is your mobile phone supported?