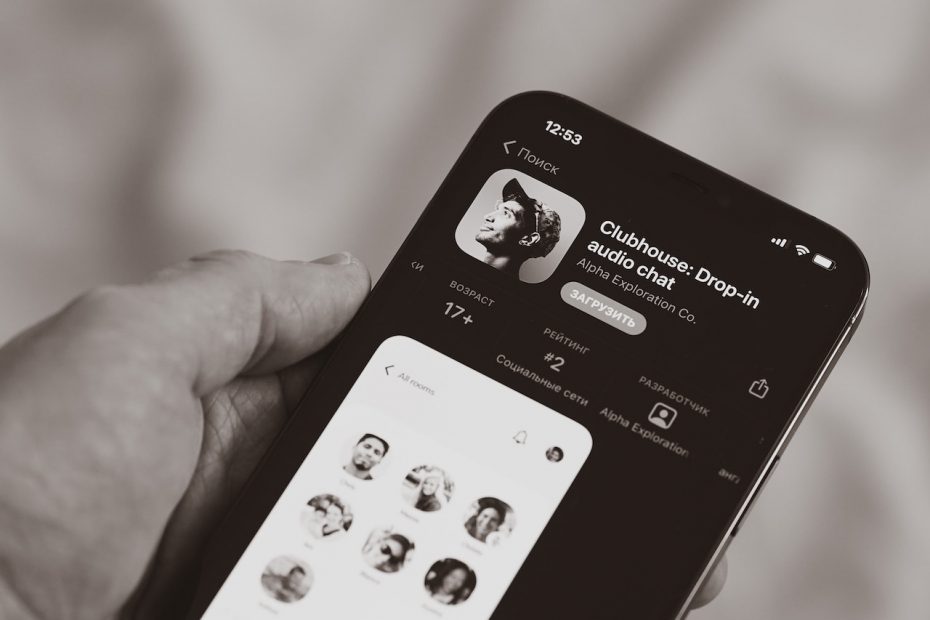 Listen to recordings on Clubhouse that are not intended for your ears, anonymously without an account. That was possible.

The whole idea of ​​Clubhouse is that it is an exclusive platform. Only with an account and an invitation will you gain access to a world that others cannot just access. That magic breaks a bit when suddenly there is a site where you can listen to Clubhouse recordings anonymously. Yet this was the reality.

A user was able to save audio from the app (this is normally not possible). Then the audio was offered on a website. Clubhouse was quickly aware of this scandal and has now banned the user. Despite the rapid intervention, the reputation of the app has been damaged. Apparently the application is not as anonymous as some thought after all.

Clubhouse reassures users by saying they have taken action. A repetitive situation would no longer be possible. However, the company has not disclosed details of exactly how they plugged this leak. That remains mysterious, just like the app. Let this also be a warning for Clubhouse fanatics. It is and will remain an online app. Thinking that with such an app you can actually go wild with audio clips anonymously is a mirage and in the worst case can be used against you. (via Bloomberg)