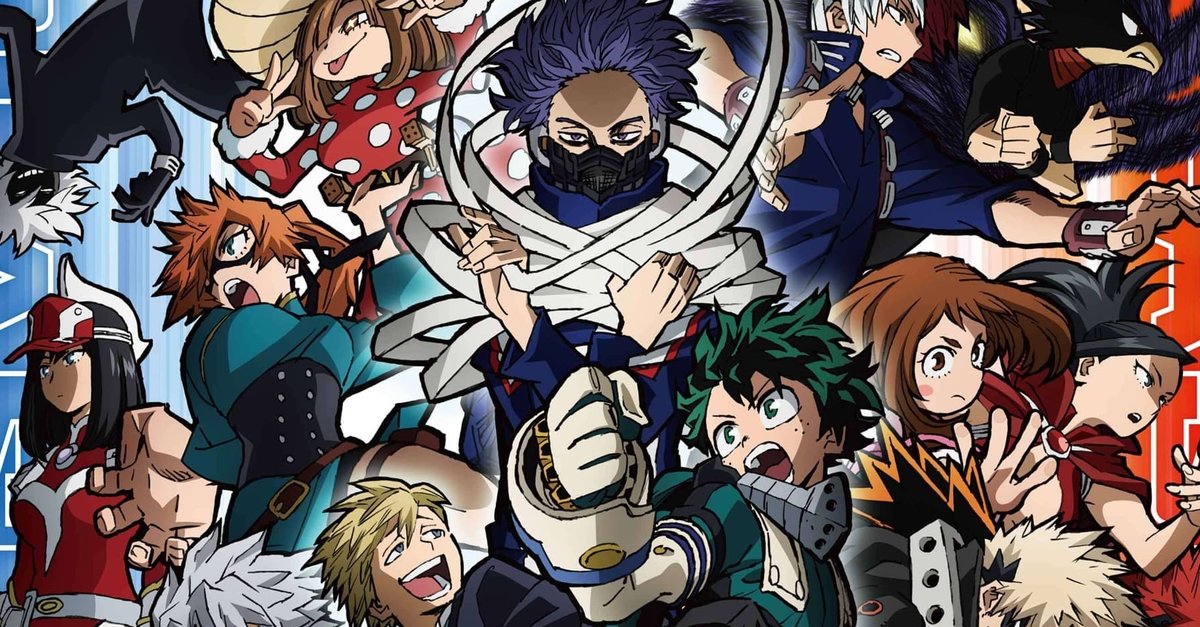 The fifth season of the anime series follows the story from Volume 21 “Why he continued to stand up” of the manga. The superhero training at the UA is far from over. Class A and Class B have to go through a new training program together. In the meantime, the young Izuku has to learn to cope with a new characteristic of his power “One for All”.

“My Hero Academia” Season 5 in the stream

The fifth season of “My Hero Academia” is in Simulcast to be seen on the anime streaming services “Anime on Demand” (AoD) and “Crunchyroll”. The current episode always appears Saturdays at 10:30 a.m. German time in the Japanese original with German subtitles.

On AoD “My Hero Academia” Season 5 belongs to the subscription content. For 9.99 euros a month you can watch all episodes of “My Hero Academia” and many other animes online. Alternatively, you can also buy the episodes individually digitally (EUR 2.49 each) or rent them (EUR 0.99 each).

At Crunchyroll you must also have a premium membership (9.99 euros per month) to access the simulcast. If you are patient, you can stream the episodes for free one week after the release with additional advertising and in lower image quality.

My Hero Academia 21: The first edition always with a glow-in-the-dark effect on the cover! Yeah

Test yourself: can you recognize these 99 anime by just one picture?