SCREAM! These 13 promising horror games are coming in 2021 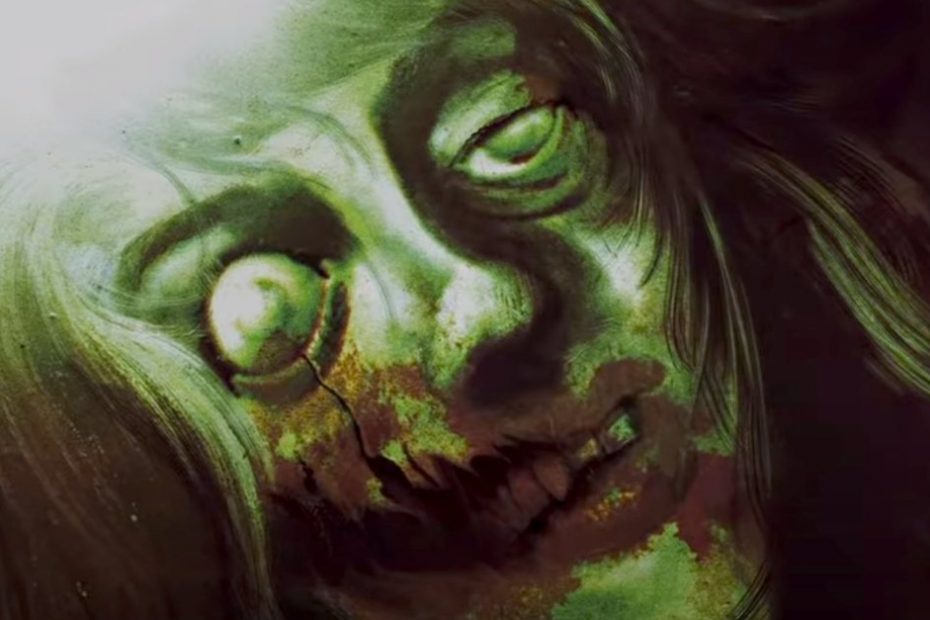 There’s nothing like a beautiful bloody nightmare that sweetens your night. If you agree with me, and you should in this article, follow me into the year 2021 – I will present you with a few pearls that could make your anticipation tremble.

After a little detour into the release caves of the horror genre, we have successfully returned with a basket full of games that will (hopefully) be released sometime in 2021. I make one promise to you: You will not know everyone. And if you do, I’ll give you a Bloody Mary with real blood (mine or yours – depending on your choice). 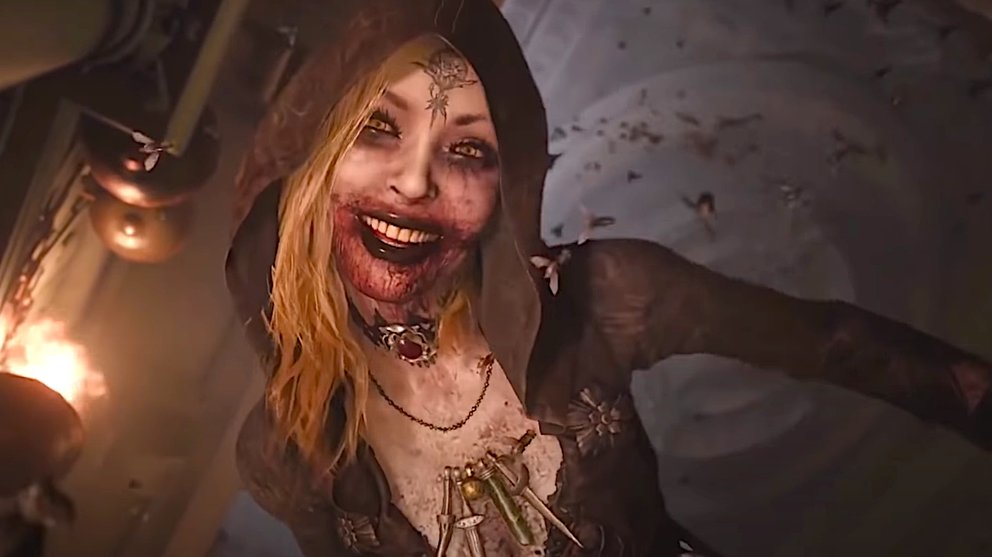 The next Resident Evil is slowly crawling onto the scene, and it is also a direct sequel to the gruesome Resident Evil 7: In the game you take on the role of Ethan Winters, who is building a peaceful life together with his wife Mia and their own child wanted to. Unfortunately, fate doesn’t play along: his baby is kidnapped and he has to go through another nightmare to get her back. The first free demo for RE8 is here for the PS5 – and it is convincing across the board. 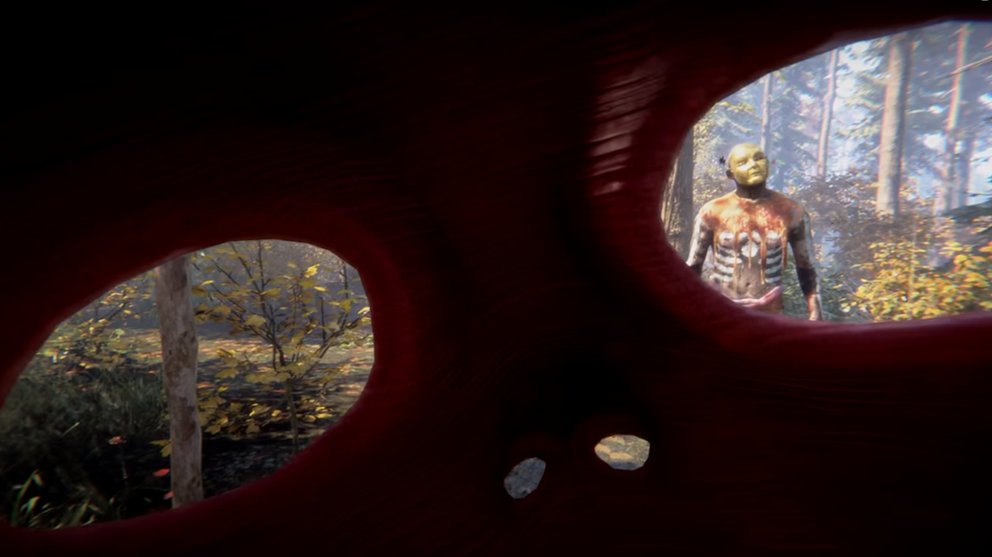 The Forest is back in the next installment Sons Of The Forest: The horror survival spectacle will make you crash again over the legendary island, on which you have to secure your survival in single as well as in multiplayer, build a dwelling and escape a tribe of cannibals. 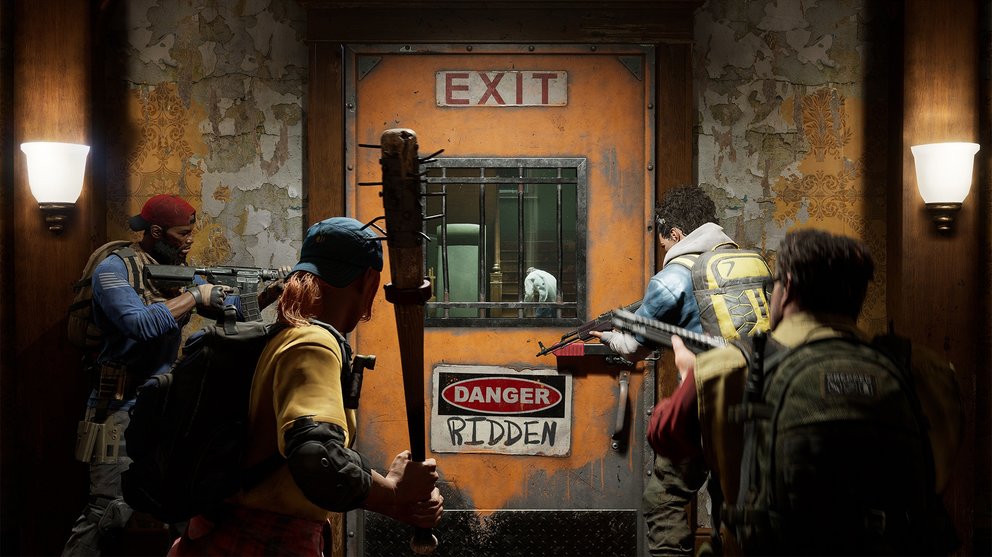 Horror zombie shooter Left 4 Dead is getting a sequel in which you can shoot even more zombies here in co-op multiplayer. The campaign will be playable in 4-player co-op. 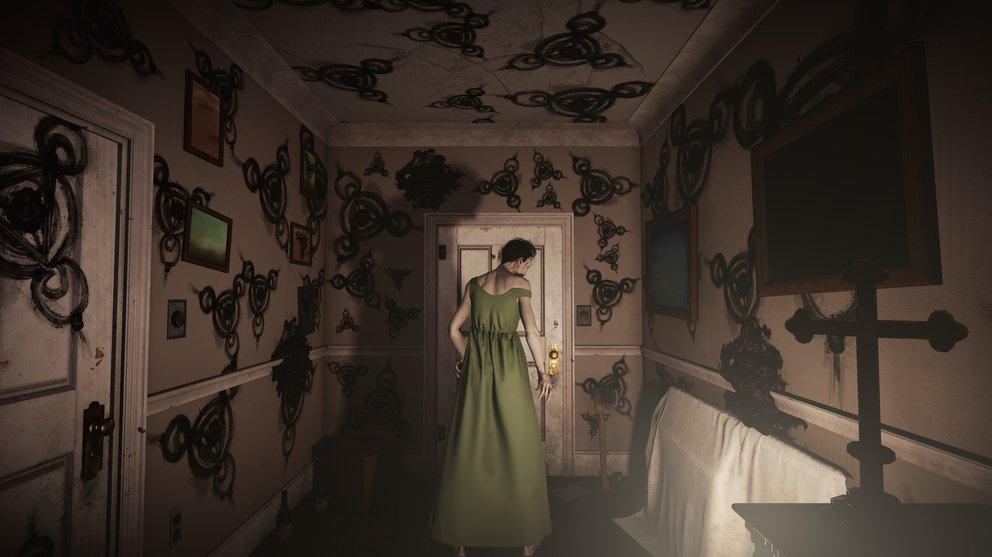 Once announced under the name “The Peterson Case”, Once Upon A Time In Roswell tells the story of a family who disappeared from Roswell in 1947. And how do we know the city of Roswell? Exactly: extraterrestrials. In the footsteps of a detective you should find out what happened – and experience horrific flashbacks that bring you closer to the solution. 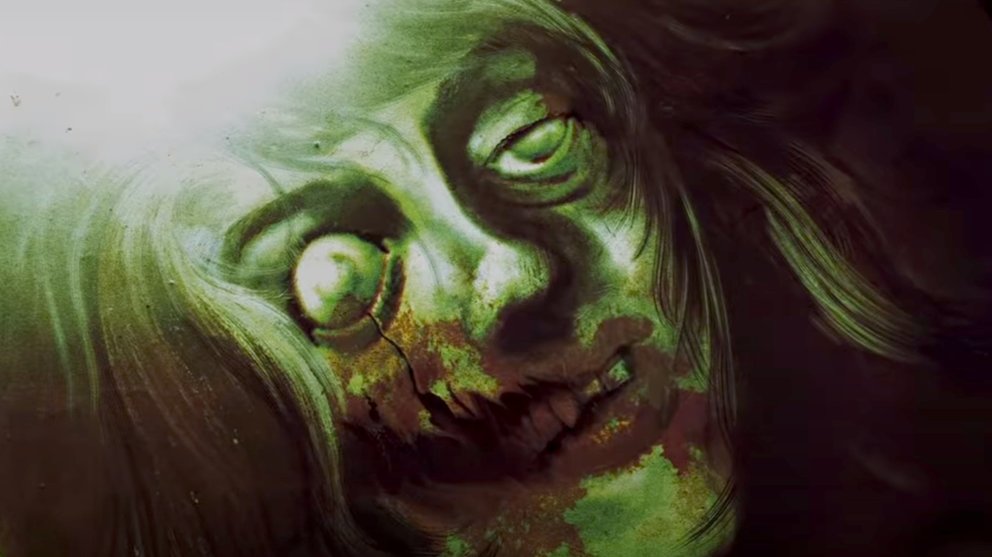 Corpses, cut off limbs and painted violence: The bloody-grotesque point-and-click adventure Borneo: A Jungle Nightmare follows on from the cannibal horror films of the 80s and sends you on a fictional expedition into the jungle of Borneo. 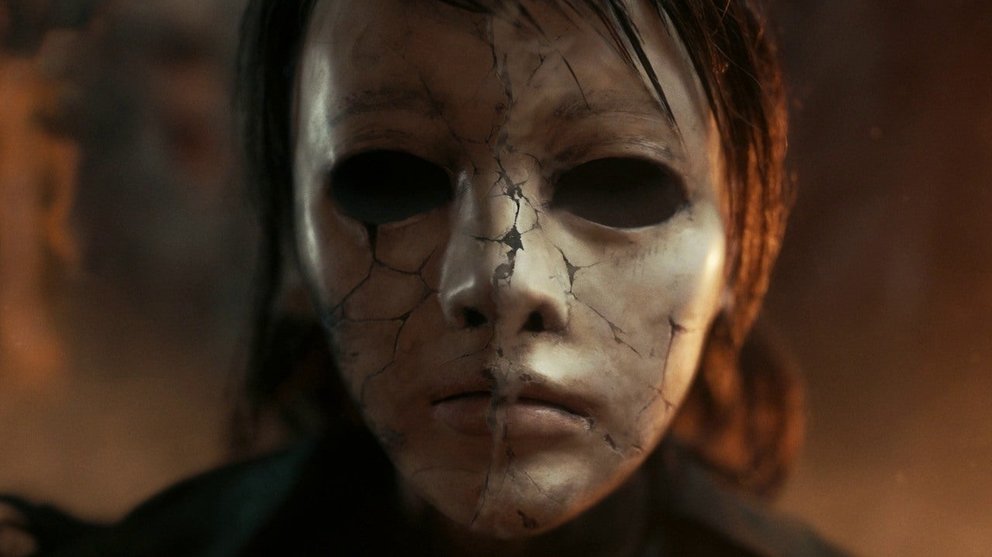 Bloober Team (Layers of Fear, Observer) are again putting their heads in the gaming landscape, this time with The Medium: The horror adventure only appears on Xbox Series X and PC and lets you play with a young woman with psychic abilities can come into contact with the spirits of the deceased. The third-person adventure hides puzzles rather than real horror behind some creepy elements. 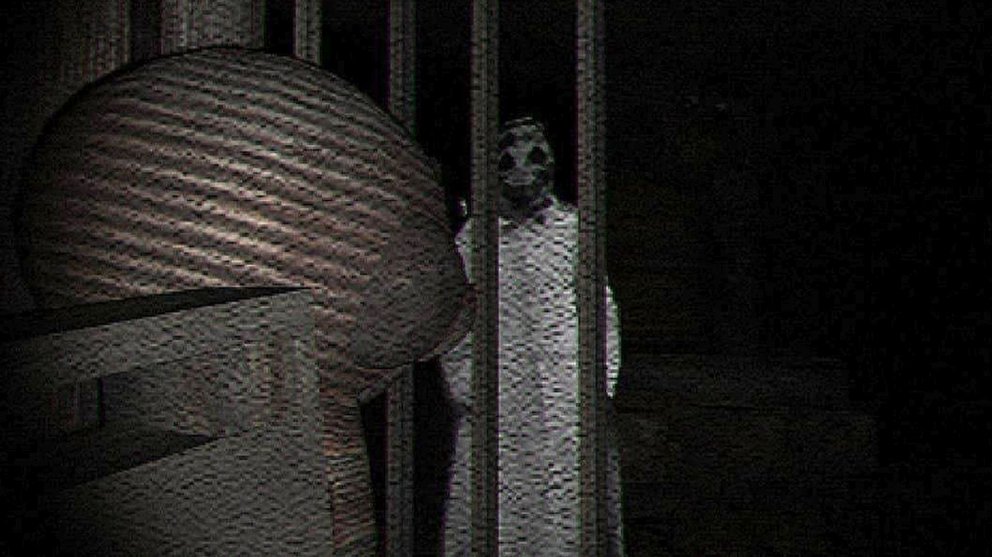 One of the best horror games you can currently (yes, now!) free can play on Steam is Concluse. The dark nightmare sends you to a small town with the pretty name “Hell”, from which your late wife called you. Can she still live And does the plot remind you of another game? The second part of Schockers should appear in April; so now is the best time to give the first a try. 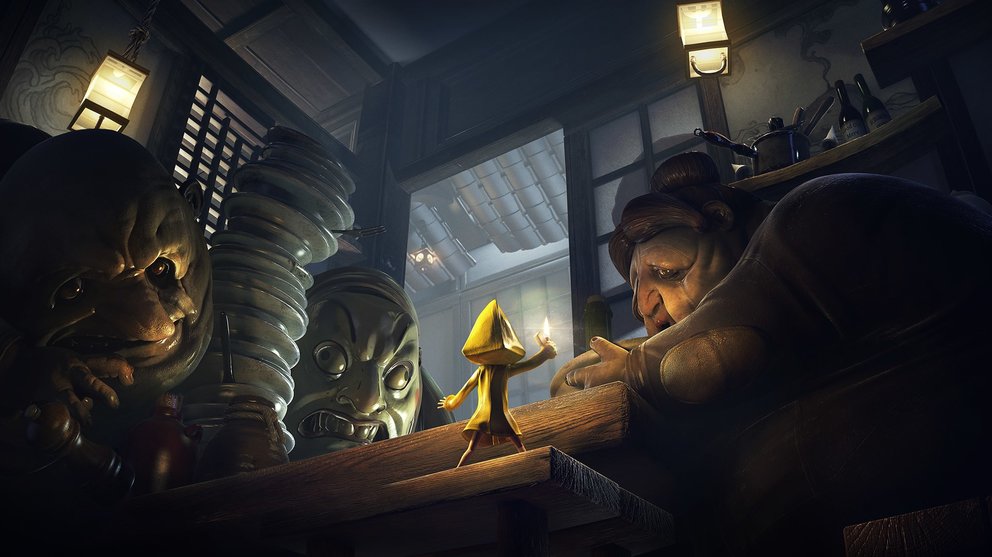 Little Nightmares 2 invites you to a scary puzzle: Escape as a tiny mono from the horrific creatures in an enchanted world, where you have to solve all kinds of puzzles in the style of the first part. 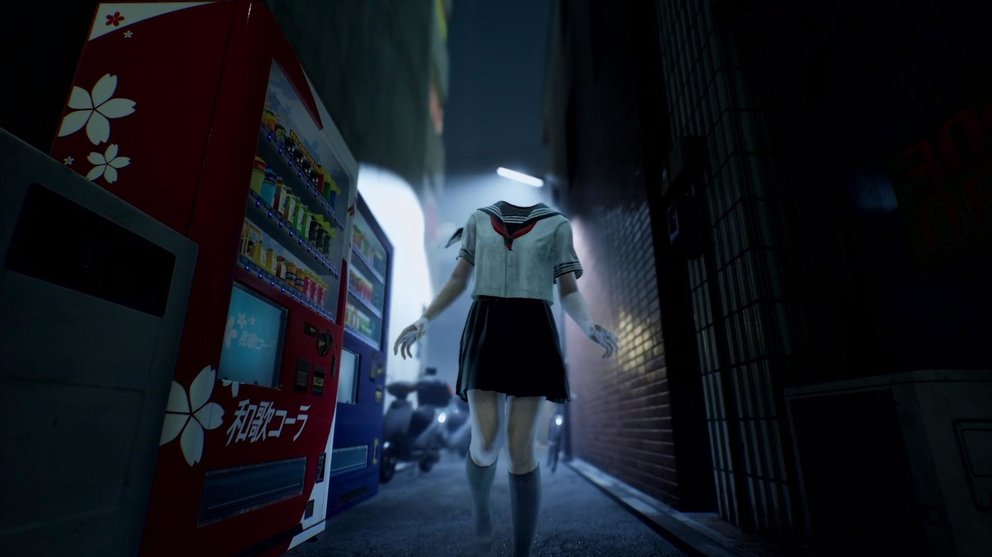 99 percent of the population in Tokyo has disappeared, what remains are empty streets and gruesome monsters that roam over them: You slip into the role of a ghost hunter who has to fight his way through the city – in search of the missing population. 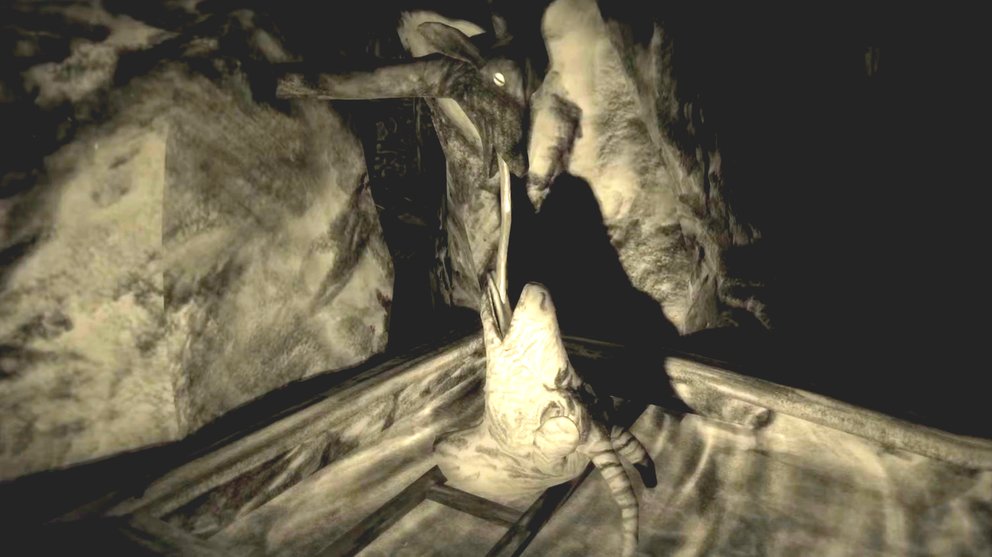 A beige nightmare in the Alps, peppered with drawn, distorted graphics: Mundaun had already scared me in the preview. In the game you visit your home village of Mundaun in the Alps, whose inhabitants have apparently become stranger over time. One would almost like to say: Creepier. 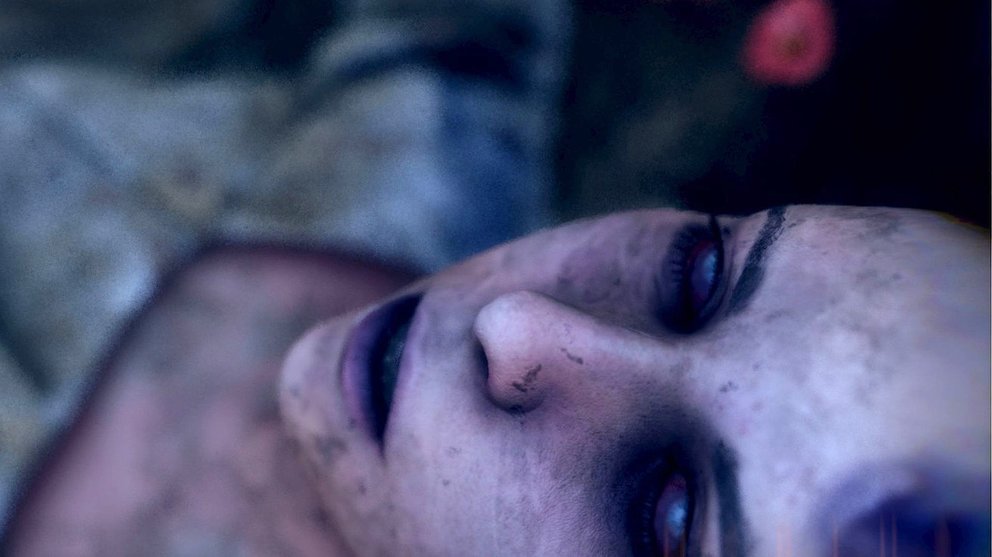 In Martha Is Dead you take on the role of a young woman whose already frail psyche is put to the test during the last trains of World War II in Italy. The acts of violence committed by the National Socialists penetrate their lives like poison and fundamentally change their view of the world. You can find out more about the game in the preview. 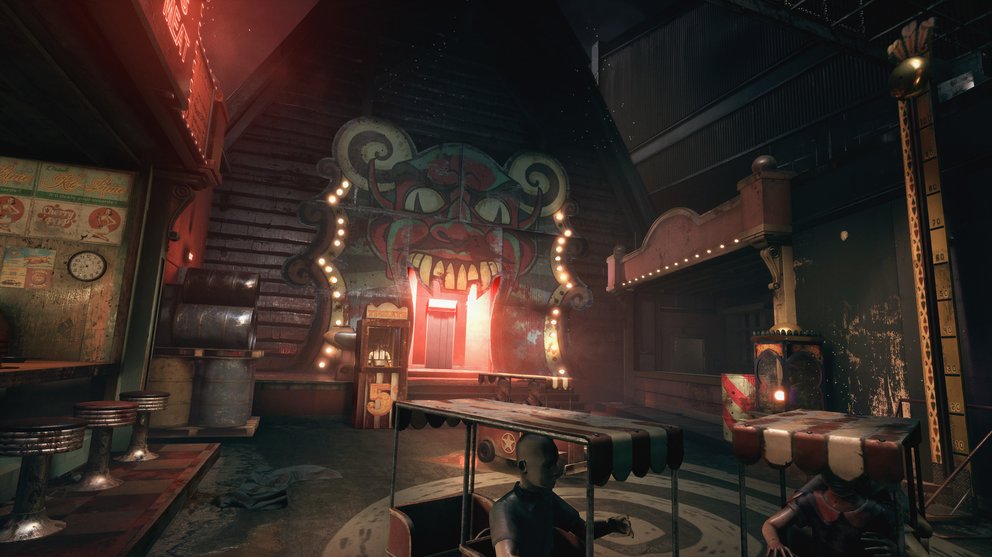 Outlast goes on – just maybe not as you would have expected: In the single and multiplayer game The Outlast Trials you should escape the sadistic and bizarre experiments of the Murkoff Corporation. In co-op mode you can compete with up to 4 players in a group against the horrors of the trials. 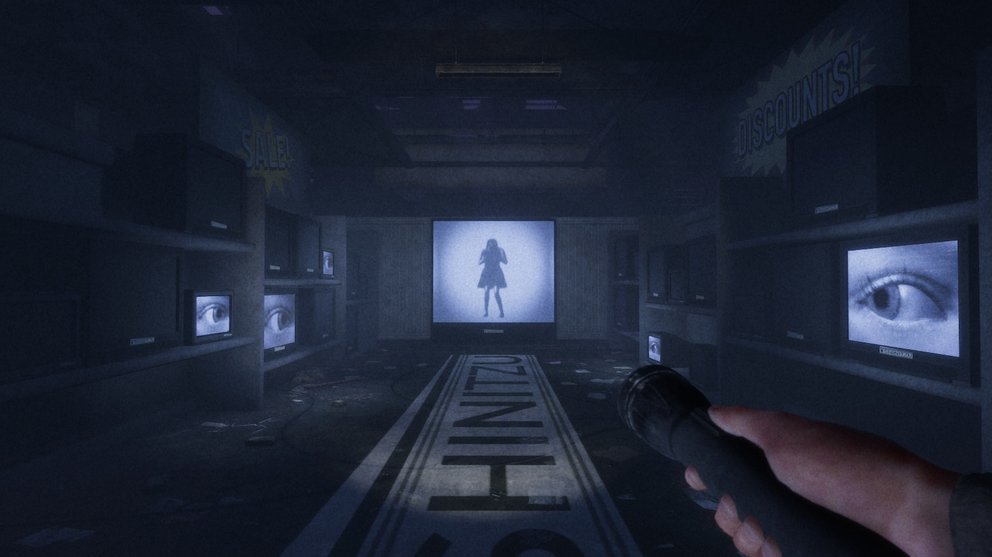 After the free half-life mod Nightmare House 2 – play it! – the developer We Create Stuff has turned to a completely separate project: The horror specialists want to let you wander through your own tormented mind in the game In Sound Mind after you have been subjected to experimental therapy. Sounds good? The free demo gives a foretaste.

If we are a little lucky, not all of the games in this article will be postponed until next year. And if you do – there is still a whole sack full of good ones Horror films on Amazon Prime and Netflix. After all.

Tip: If you don’t want to wait that long, wander a little through the realms of the Itch.io site, where you should always find lots of cheap (and good!) Horror games.