Feudal Alloy was a pleasant metroidvania in a beautiful, hand-painted graphic garment that won many awards. The Attu Games studio in Znojmo later decided to continue developing games, and his next upcoming project is a delight to the eye. It’s called Scarlet Deer Inn and it’s going to be a platform adventure.

The game is set in the realistically presented Middle Ages, in which you play the role of the timid village girl Eliška. After orphaning, she moved to her relatives who own a famous inn, where you will be really harnessed – you will take care of the guests, listen to their stories, but you will also find time to explore the bustling city. 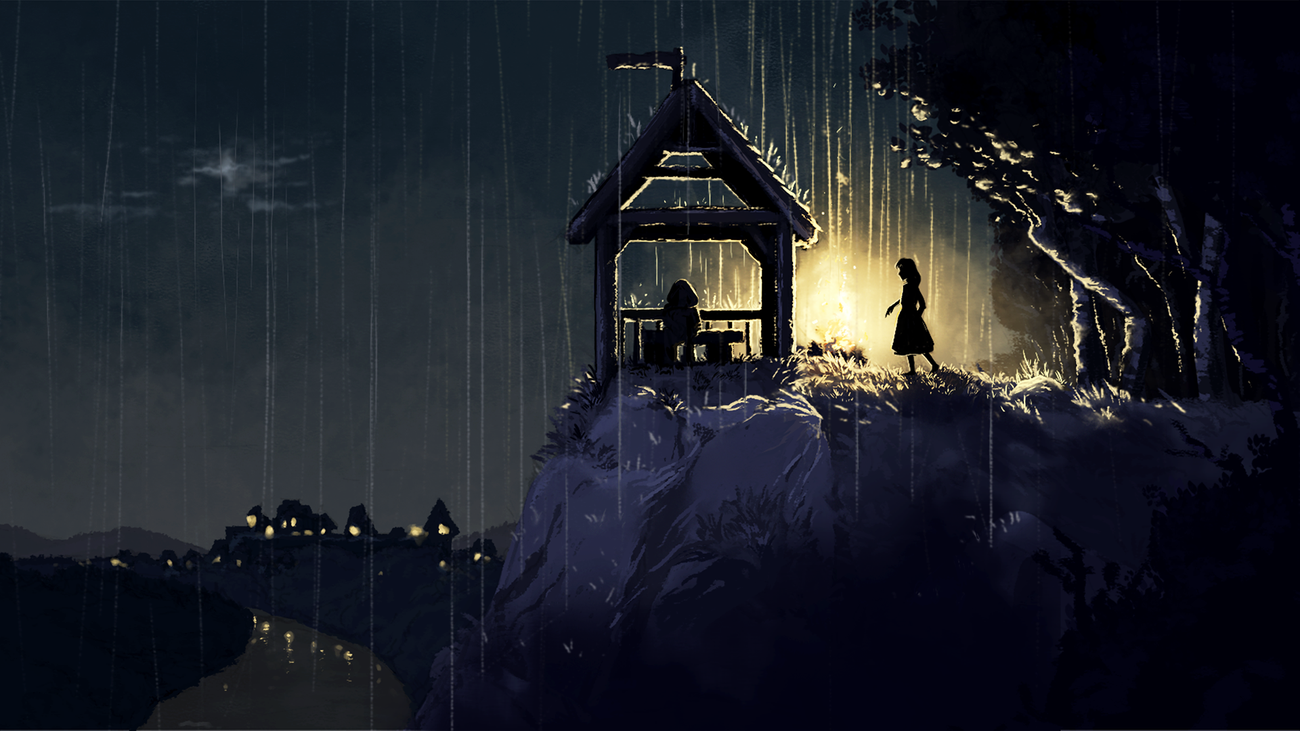 During the day, it seems to be a picturesque adventure full of joy and satisfying one’s curiosity, but at night, the Scarlet Deer Inn turns into a depressing nightmare. Eliška suffers severely from the loss of her family, and therefore suffers from anxiety, fear and dark dreams. All this tries to engulf her and the only defense against all this will be to hold on to the light.

The game will combine a peaceful adventure with a fast platformer in a beautiful and hand-painted environment, which sometimes seems to fall out of the eye of the concepts of Kingdom Come. The Czech Middle Ages are simply unique and we are really curious how Attu Games will process it.

The studio is currently at the end of the pre-production phase, when it has a finished story and its characters, a technical side with all the mechanisms and there are several images of the environment. Now the developers are focusing on dialogues, animations and story details, and although they will soon address them when the Scarlet Deer Inn comes out, we know it’s at least going for PC and Switch.