Saving at the charging station: a clever smartphone app makes it possible 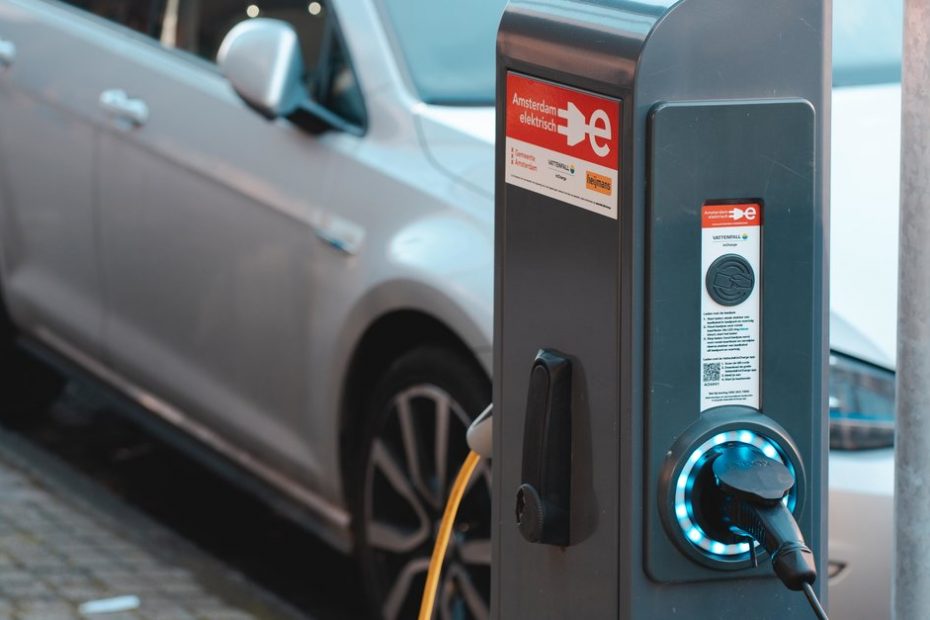 Electric cars benefit in terms of price above all at the charging station. Even including the CO2 price, the kilowatt hour is significantly cheaper than the liter of diesel or gasoline. A clever smartphone app, which is now also available for Android, will find the best electricity price for you.

Update from March 3rd, 2021: Like the developers of the Ladefuchs app announced, the version for Android smartphones is now also available via the Play Store.

However, users point out that there are still problems. The app could not be found in some cases or could not be downloaded. We think: maybe wait a few more days, for the starting problems under Android, a fix will definitely be available soon.

Comparing prices when refueling has long since passed into the blood of many motorists: Some people use apps that specifically show low prices in the area. Others know their way around thanks to years of experience and have long had an understanding of when the best price can be obtained from which petrol station. So much for the situation with diesel and gasoline engines. 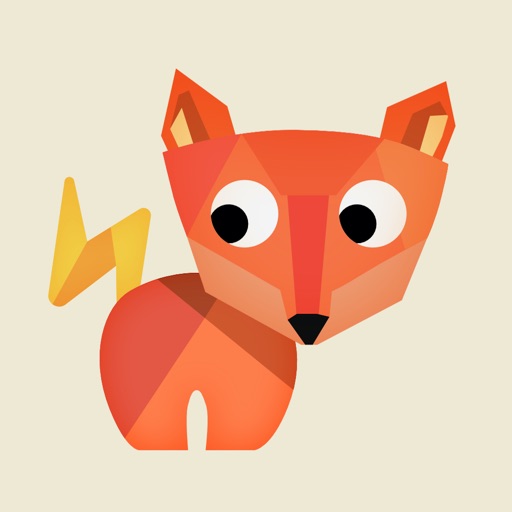 It looks a little different with e-cars, but there is now also a solution, also in the form of an app: “Ladefuchs” is the name of the little everyday helper for the smartphone. The free application is so far only for iOS available in the Apple App Store. Anyone who uses an Android phone has to be patient for a while.

This is how the Ladefuchs works

The Ladefuchs app is as simple as it is ingenious: once downloaded, it is activated the next time you stop charging and the provider of the charging station – for example Inogy, EON or Fastnet – is selected in the app. This then shows directly with which charge card which price is charged per kilowatt hour.

If you use several cards, you have that always access to the best price. At the same time, Ladefuchs can also help you decide which provider you want to get a charge card from as a fresh e-car owner.

What you didn’t know about e-cars:

For the data, the app uses the “chargeprice” database. So are according to developers all charging cards available in the app and the Prices are updated continuously. We think: The app is a real service, because Ladefuchs is free, it should stay that way and also dispenses with in-app advertising. The version for Android shouldn’t be long in coming either.

The eCharge app is also intended to make charging at Lidl or Kaufland easier, but it could also exclude customers.