SAP with fewer losses than feared 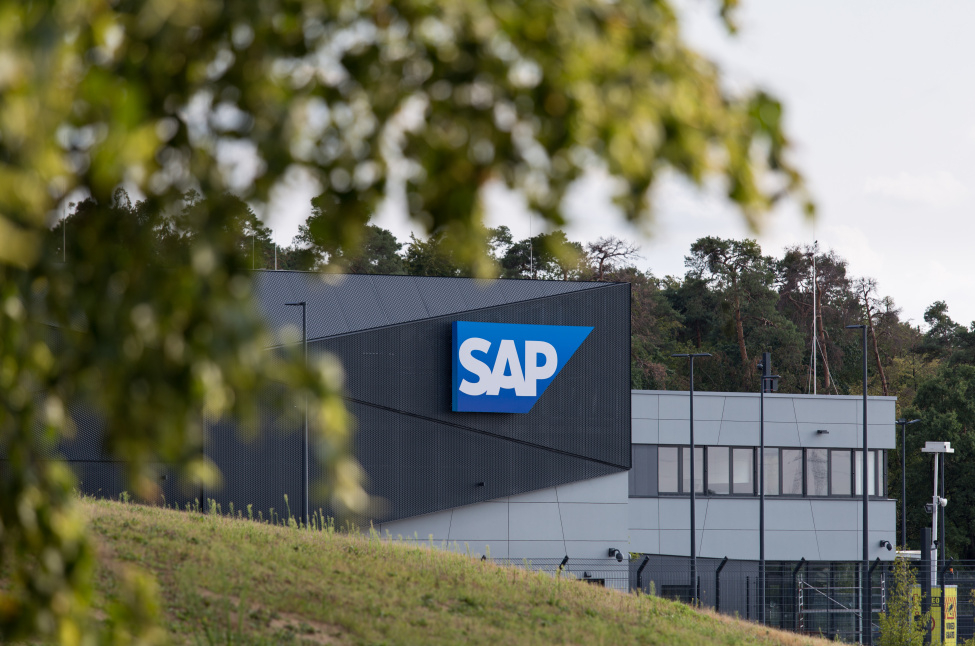 Europe’s largest software manufacturer, SAP, has raised its forecasts for the full year slightly after an unexpectedly robust second quarter. Most of the expected losses did not materialize.

The business with software for use via the SAP network (cloud) picked up again strongly and with the conventional software licenses it did not go downhill quite as much as the experts thought. For earnings before interest and taxes adjusted for special effects, the management around boss Christian Klein is now assuming a currency-adjusted decline of up to four percent this year – in the best case, it should stagnate. So far, the Walldorfers expected a decline of one to six percent. Also with the revenue from the cloud and with the products as a whole, SAP is now a little more confident, as the DAX group said on Wednesday.

In the second quarter total sales of 6.7 billion euros were one percent below the previous year’s figure. Adjusted operating profit, with a decline of two percent to 1.92 billion euros, was slightly better than analysts had anticipated. Without the effect of the exchange rate, sales and operating profit would have increased by three percent. Klein also referred to strong growth in new contracts for the “Rise with SAP” cloud offering, especially in the USA.

The bottom line was that SAP earned 1.45 billion euros, almost two thirds more than a year earlier. Once again, SAP’s investments in startups via the venture capital vehicle Sapphire Ventures, which, according to CFO Luka Mucic, contributed 900 million euros to the financial result in the second quarter alone, played a major role. dpa