Sanctions against Huawei no longer apply to Honor. Will GMS return? 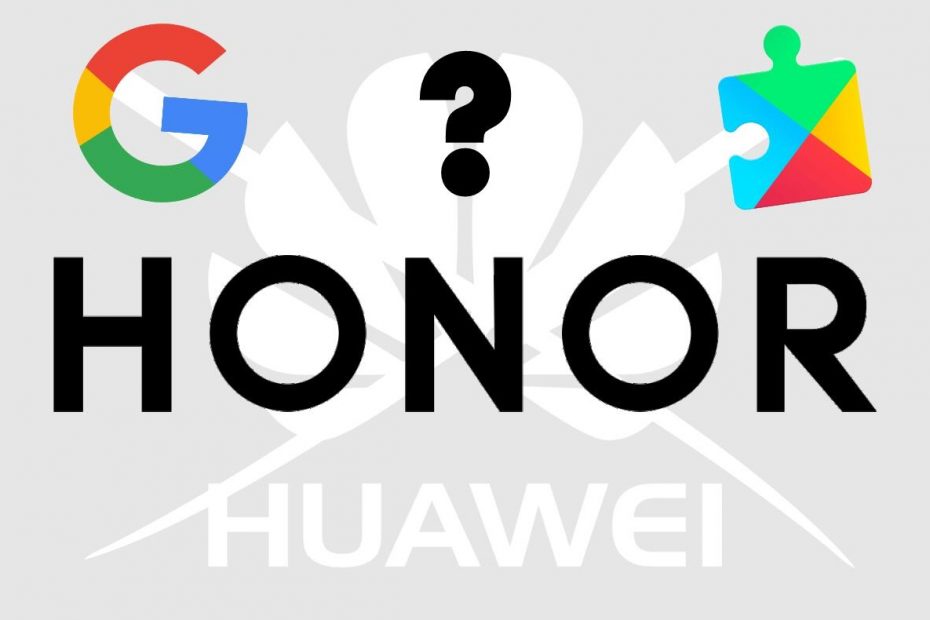 Honor, officially a separate non-Huawei brand since November 2020, seems to have a very optimistic future ahead of it. And that is primarily due to this division. After becoming independent of her original parent company, for her the known harsh US trade restrictions do not apply. The South China Morning Post was confirmed this week by company boss George Zhao Ming. Thanks to this, the company now trades with partners such as Qualcomm, Intel or AMD. The fact that Honor no longer has sanctions against Huawei, of course, the company they open up other possibilities as well.

The loudest debate is, of course, about Google services and applications. Chinese society is reportedly already dealing with the American giant, so everything seems to be on the right track. In the first months of his independent career, Honor said he wanted to compete with the biggest players worldwide. The boss of Huawei also wished him success in the “breakup”. An already independent brand introduced a new View40 phone a few days ago. It is still without Google software, but it has not yet been introduced globally. Sanctions against Huawei no longer seem to limit Honor and a new agreement with Google could come very soon. During the worldwide launch of this phone, I could hear good news in this regard.

What do you think about the Honor brand?