Samsung: These are all models that have already received an update on Android 12 and One UI 4 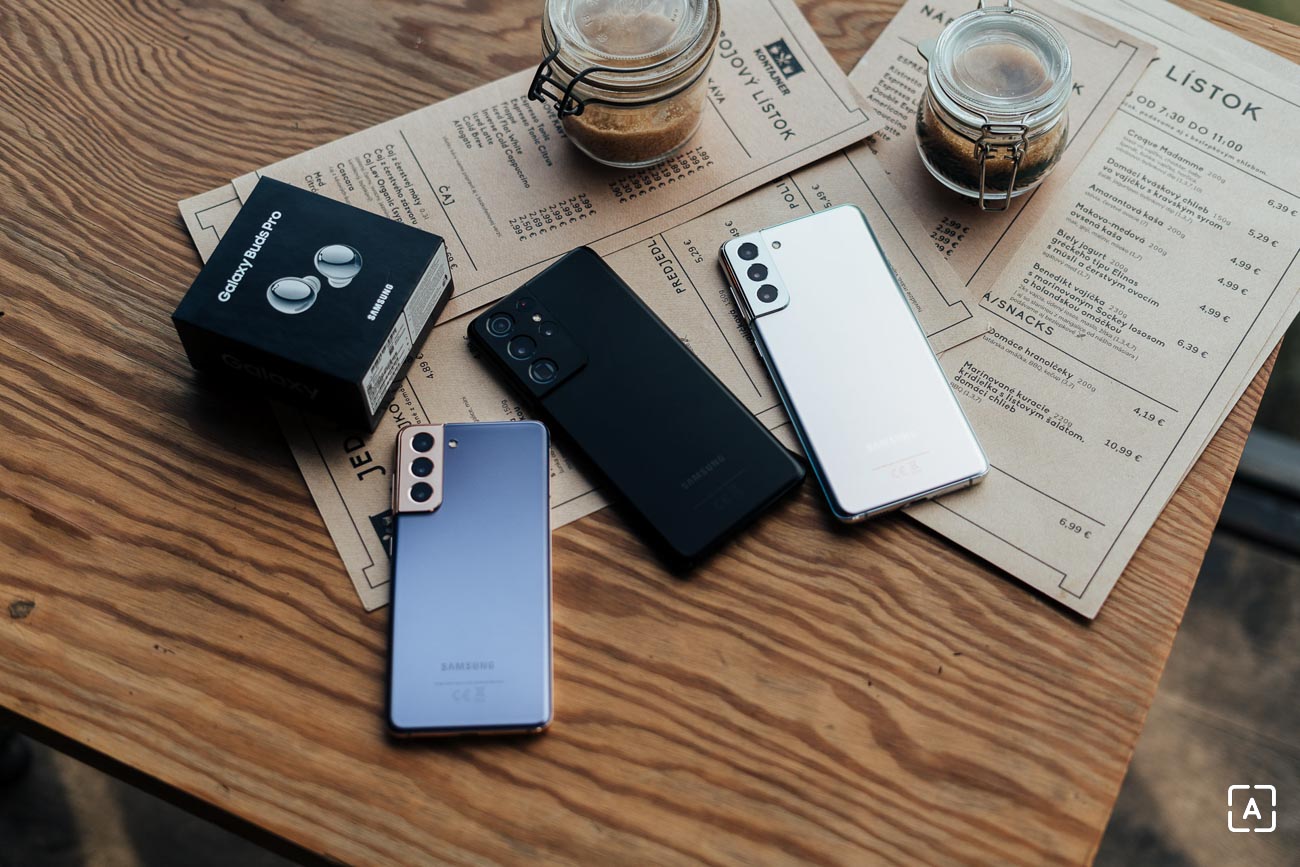 The latest Android 12 operating system has been with us for several months. The Google Pixel 6 and Pixel 6 Pro smartphones were the first to have them pre-installed. At the end of October, the older Pixels also received an update, and a tireless fight began again. The struggle over which company updates its models first. Samsung is doing very well in this regard.

The South Korean manufacturer has already managed to update its most current flagships, but also the older ones. At the moment, it also focuses on the middle class, and Android 12 receives models from the Galaxy A series. We remind you that for flagship and the upper middle class, the manufacturer promises up to 3 major Android updates.

Although with a few missteps in the form of erroneous updates (which have fortunately already been fixed), Samsung manages to update very quickly. The fastest of all manufacturers. Trying to stick to the plan we announced in the article Samsung: When will your model receive an update to Android 12 and One UI 4.0?

Let’s now look at all the models that have already been updated. And there are many of them.

In addition to the new operating system, these models also received the latest One UI 4 user extension and new security patches.

The update process is far from complete. In the coming days and months, more devices will be added to receive the latest operating system. We have summarized their complete list in the article Which Samsung smartphones will receive One UI 4.0 and Android 12?

Samsung The Freestyle: A projector you can take anywhere