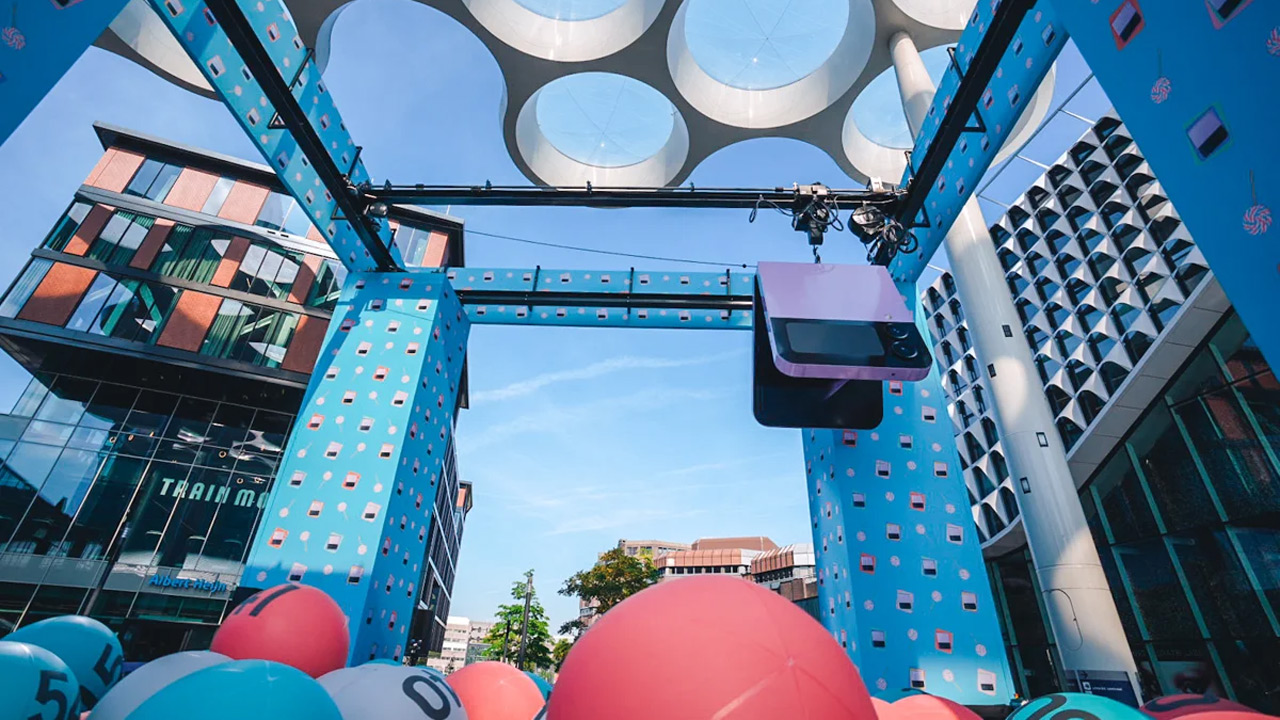 In the coming weeks, Samsung will make a new update available for the Samsung Galaxy Watch models with Wear OS, and the Galaxy Buds 2 Pro. With the new update, users are getting improvements to the camera experience. What does the update offer?

Samsung provides the following explanation about how the functionality works.

With 360 Audio Recording, users can capture the sound in the video exactly as they hear it. By connecting the Galaxy Buds2 Pro to a Galaxy smartphone, anyone can shoot videos with realistic sound anywhere, anytime, without the use of professional equipment. Because there is a microphone in each earplug, the sound can be picked up in 360 degrees. This creates the sensation that the listener is actually in the room. This allows users with connected headphones to watch the videos with lifelike sound.

Taking photos and videos with a Galaxy gives you creative control in any situation. An example of this is the Camera Controller app on the Galaxy Watch. This app allows users to control their phone’s camera right from their wrist. A new update, coming soon to the Galaxy Watch5 and Watch4 series, adds zoom capabilities to Camera Controller. Users can operate the zoom camera remotely, simply by pinching the dial or rotating the bezel around the screen. This feature is ideal for taking group shots or selfies from a greater distance.

The update for the Galaxy Buds 2 Pro will be rolled out from January 17. The feature will initially only work with the Galaxy Z Fold 4 and Z Flip 4 (and the new Galaxy S23). The Camera Controller will be available for the Galaxy Watch 5, Watch 5 Pro, Watch 4 and Watch 4 Classic from February.