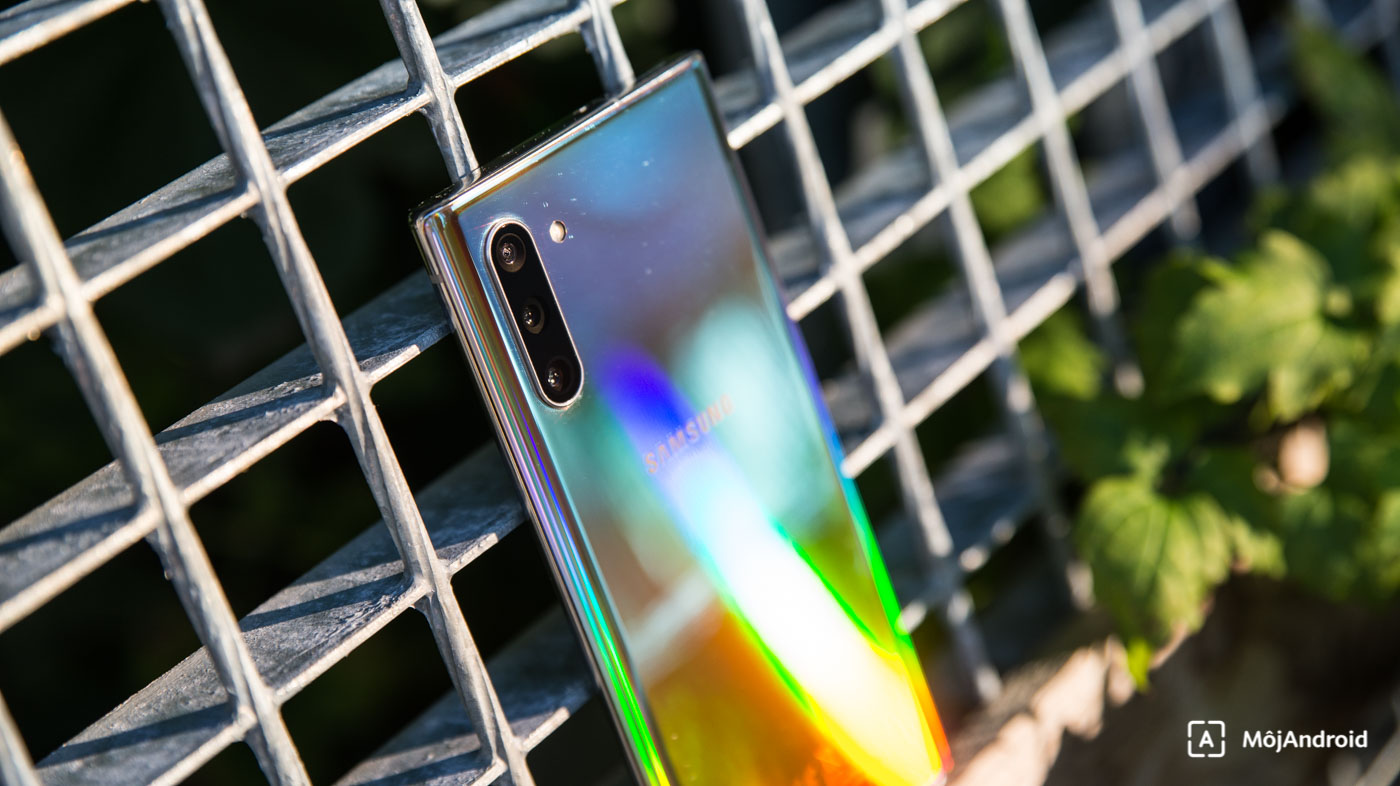 Samsung is constantly working hard to update and regularly issue updates to its smartphones. The Android 12 operating system with the One UI 4 extension has already reached the Samsung Galaxy S10 and Samsung Galaxy Note 10+ phones.

Other smartphones that will be included in the models with Android 12 are Galaxy S10 and Note 10+. The first of these smartphones will receive a fourth version of the One UI with a size of 2.2 GB. Android 12 also comes with a number of useful and intuitive features that will greatly simplify the daily use of a mobile phone.

The Galaxy Note 10+ smartphone gets an update on Android 12, which will take up 2.3 GB of storage space. You may see the update in the top notification bar.

It is also possible to check the update manually in the settings by going to the software updates section. We expect that the latest update will also come to the base model Galaxy Note 10.

The South Korean giant has recently released a new Android 12 on its other smartphones, such as the Galaxy S20 FE and A52s. Updates are not forgotten by the competition, which also releases the latest version of Android to its devices.

One of them is Nokia, which in early 2022 released a stable version of the latest system for Nokia G50 smartphones. Another example is Asus, which previously released Android 12 on ZenFone 8 and ZenFone 8 Flip. If you have already received the latest version of the Android operating system on your smartphone, write to us about your satisfaction with it in the comments below this article.

8 tips to speed up your Android smartphone