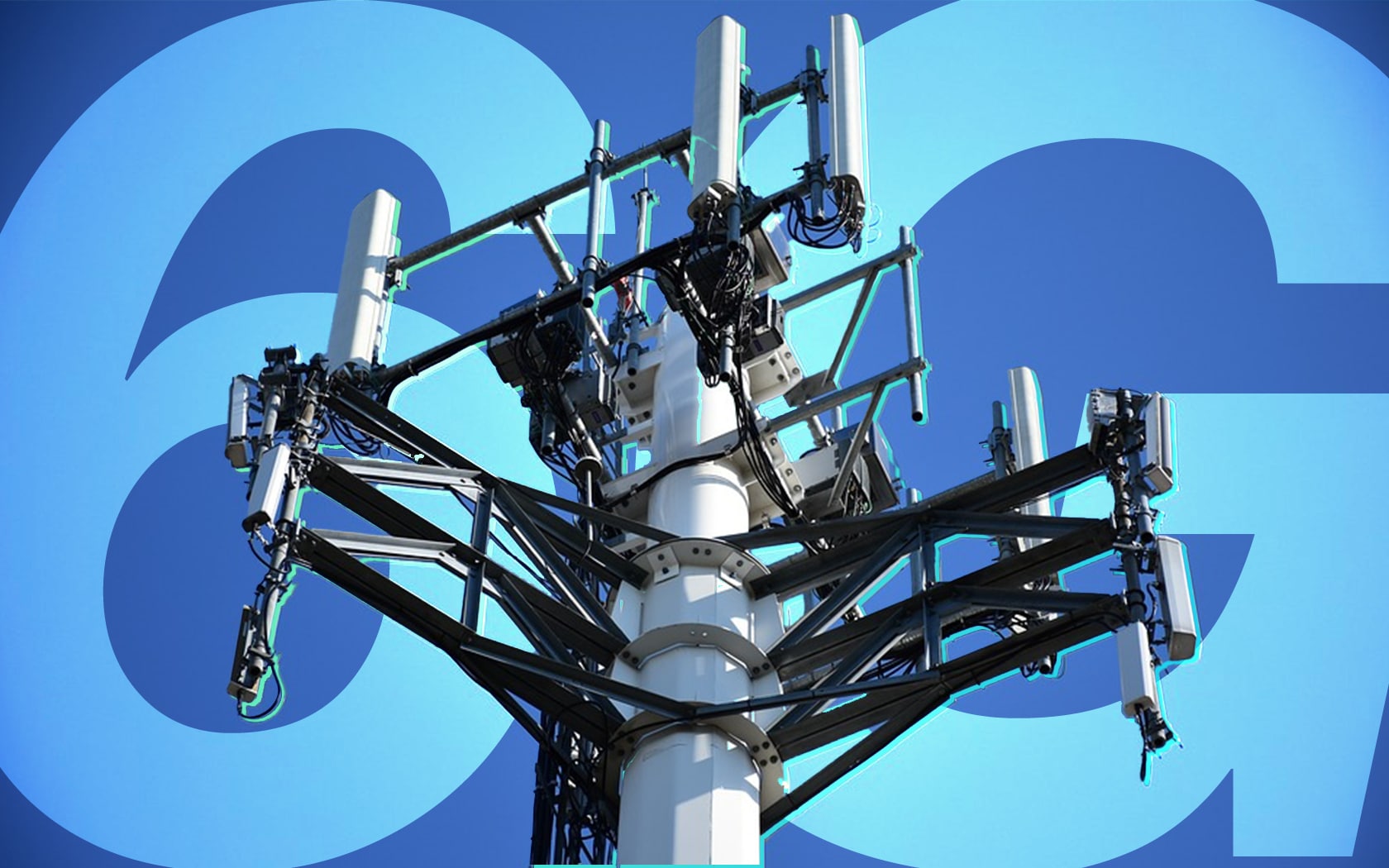 Samsung has just carried out a first 6G test. Based on the preliminary results of this experiment, the manufacturer expects the network of the future, whose deployment will not begin until 2028, to offer peak speeds 50 times higher than 5G. This future network could make it possible to develop communications by interposed holograms, as in a science fiction film!

Since 2019, Samsung has been preparing for the 6th generation of mobile networks. While the 5G network is still in its infancy, the Seoul giant has carried out the first test of a “6G wireless communication prototype” in collaboration with the University of California at Santa Barbara.

As part of this experiment, Samsung carried out a first connection with a bandwidth of 2 GHz. According to the manufacturer’s statement, 6G will operate the same range of frequencies as those used by 4G and 5G.

Remote holograms made possible by 6G

Based on its first tests, the South Korean giant believes that 6G is looking good faster and more efficient than 5G, which is already faster than 4G. “Peak data throughput can be 50 times faster than 5G and live latency could potentially be reduced to a tenth” Samsung explains in its press release.

If 5G is able to offer a maximum speed of 20 Gb / s, the future 6G will be able to increase up to 1000 Gb / s. These are still only estimates made after laboratory tests at a reduced distance. Other tests, under different conditions, will have to confirm Samsung’s findings.

Read also: Huawei is already preparing the deployment of 6G!

6G innovations will give a boost to technologies considered to be still futuristic, such as augmented reality or remote communications through holograms. “These improvements will enable 6G hyperconnectivity services and an ultimate multimedia experience, such as the high fidelity mobile hologram” Samsung continues, also referring to extended reality, a name that mixes augmented reality, mixed reality and virtual reality technologies. The chaebol expects 6G to be deployed from 2028.