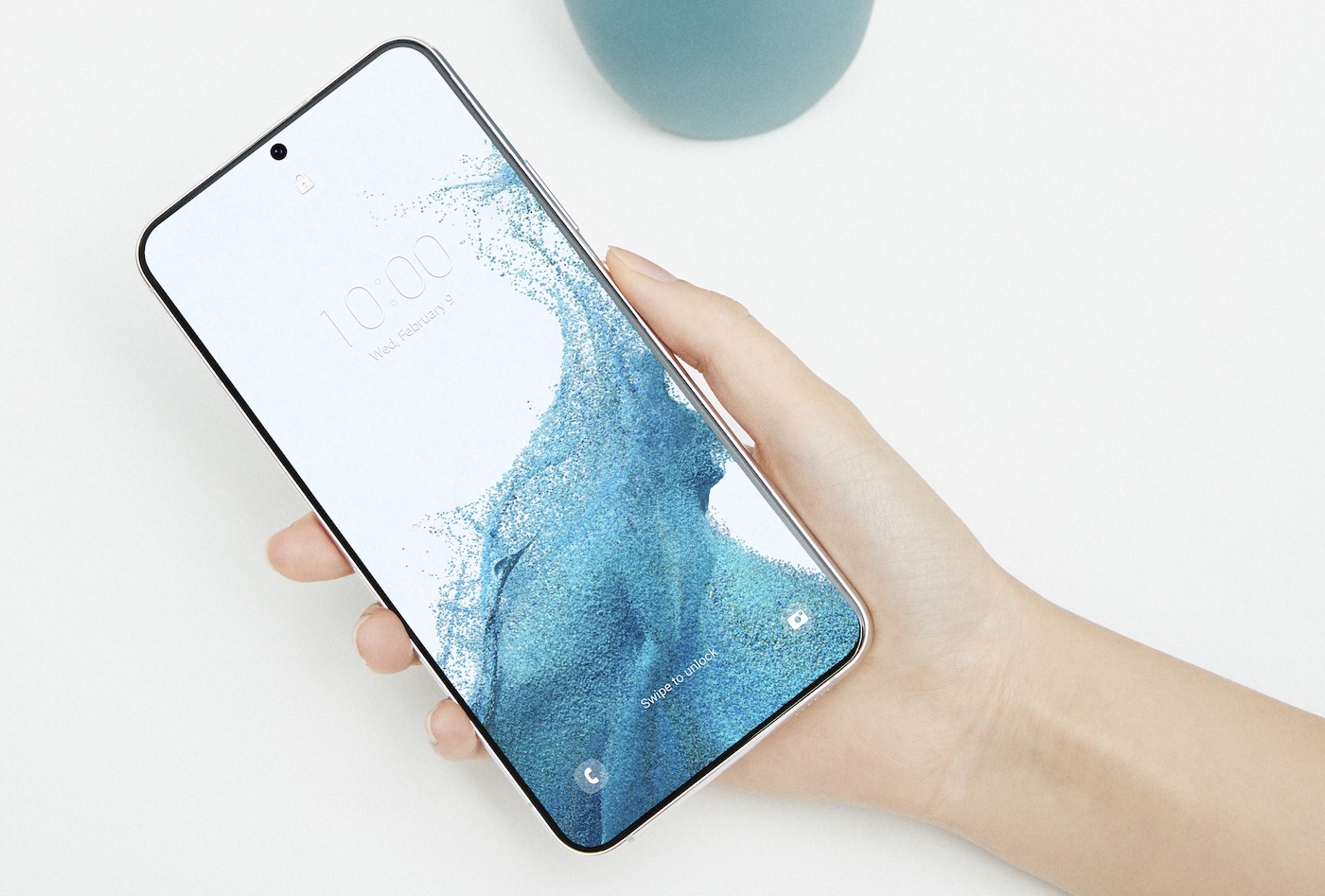 Samsung has started the beta phase for Android 13 with its One UI 5.0 overlay. This currently concerns the Galaxy S22. The most surprising is that the manufacturer wants to be discreet on the subject.

As is the case with almost all beta programs, some elements just don’t work properly. This is also the case with the One UI 5 beta. As Samsung states, contactless payment such as Samsung Pay or Google Pay is not likely to work with the beta. Also, some functions of third-party apps may not be fully available.

At the moment, the beta of Android 13 (One UI 5.0) for the Galaxy S22 is available in Germany. The firmware is noted S90xBXXU2ZHV4. France and the other countries will have it soon. We can imagine that Samsung will make a public announcement in a few days, during its Unpacked conference. This will be the opportunity to discover its new foldable smartphones, the Galaxy Z Flip 3 and Galaxy Z Fold 3.

There is no information yet regarding the availability of the final version of Android 13 by Samsung. But if we are to believe a recent leak, the manufacturer would like to offer it in October. In 2020, the group started offering Android 11 in December. The following year, Android 12 debuted in November. And so this time it would be for October.