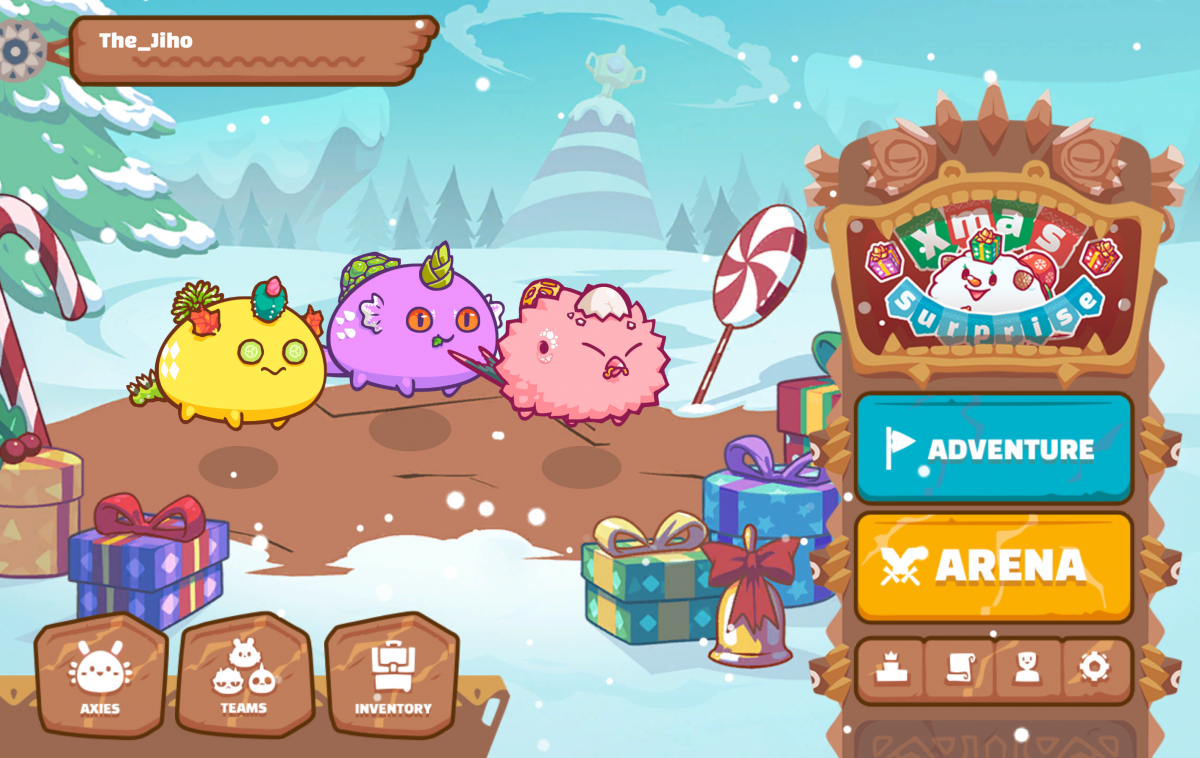 Companies are increasingly focusing on NFT, so-called non-fungible tokens. Samsung Next, the subsidiary of the tech giant Samsung, is now investing a three-digit million amount in the developer of the NFT game Axie Infinity.

The NFT hype continues unstoppably. As a prime example, alongside the digital works of art, some of which are auctioned for double-digit million amounts, is Axie Infinity.

Now the investment company Samsung Next, a subsidiary of the technology group Samsung, is investing around 152 million US dollars in Sky Mavis, the company behind the Axie Infinity game. Samsung Next still seems to see enormous growth potential here. The associated AXS token is currently quoted at around 118 US dollars and has increased its value by around 95,000 percent since November 2020. Publisher Sky Mavis makes millions from the game’s play-to-earn concept.

Samsung Next: Not the first investment in blockchain products

This is not the first time Samsung Next has invested in this space. Companies such as Dapper Labs (responsible for CryptoKitties) and Animoca Brands, based in Hong Kong, were already in the focus of Samsung Next.

Samsung seems certain that Axie Infinity still has potential, despite the already very high growth of Axie Infinity. “Samsung knows that Axie Infinity is the hottest thing right now, as it has been with CryptoKitties. It could also mean that the company is realizing how popular blockchain and NFTs have become, ”says Kim Jeong-soo, professor of industrial management and engineering at Myongji University.

Incidentally, these types of play-to-earn games are not allowed in South Korea, Samsung’s home market. Kim believes this will change in the near future, however. In his opinion, the issues of ownership and value transfer in relation to virtual assets would be in a better light in the future.

NFT for mass adoption of cryptos

In general, NFTs seem to offer the possibility of finally making the crypto market accessible to every layperson. Even if the crypto market has been growing unstoppably for years, NFTs cover a wide variety of areas.

NFTs are now used in everything from computer games to art and music. So recently the rappers Cro and Kool Savas had on the auction platform Niftee own NFT announced. Meanwhile, even in China, NFT is allowed despite the crypto ban. Know this too TikTok and to use McDonalds China with their own NFT collections.