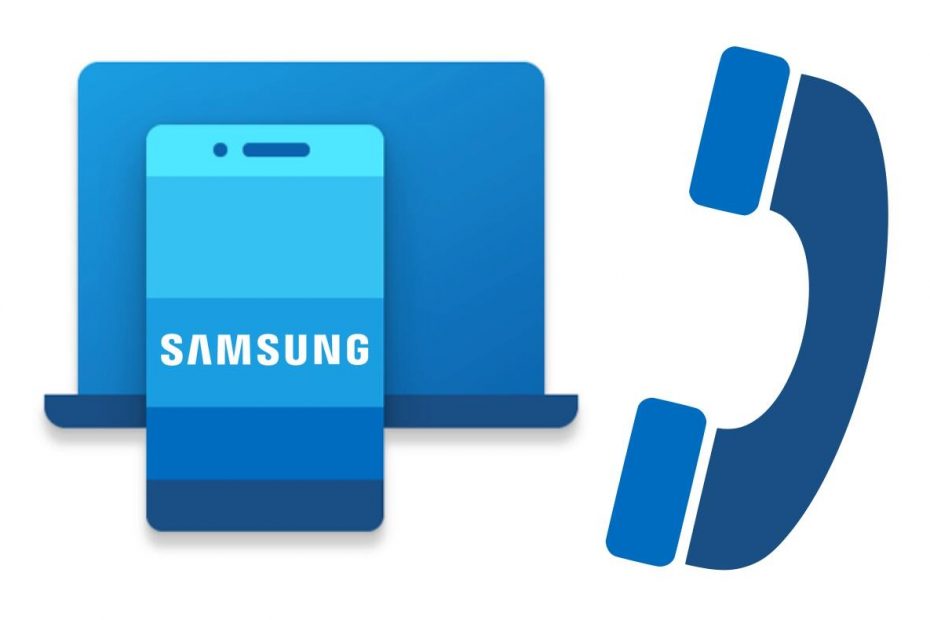 The expected feature, which has been in development for several months, is finally here. Microsoft and Samsung have finally finalized the option call forwarding to windows via the applications Your phone on the computer side and Link to Windows on the mobile side. It is the result of long-term cooperation between the two companies. No wonder they are among the supported phones at the moment almost exclusively Samsung models only. The only exception is the Surface Duo from Microsoft itself.

Your Phone Companion – Link to Windows

Call forwarding via your phone and Link to Windows should currently support twenty-nine Samsung phones. Microsoft has listed them in the official help. The list includes, of course, the latest premium models, but also, for example a lot of representatives of the Galaxy A series and also the Galaxy S9 series. As some users have reported so far, the connection of a compatible phone alone does not guarantee the functionality of this novelty. In the case of wireless connectivity, it can trouble caused by, for example, a Bluetooth receiver.

How often and for what do you use the Your Phone application?