Samsung mistakenly confirms its One UI 5.1 overlay and the smartphones that will have it 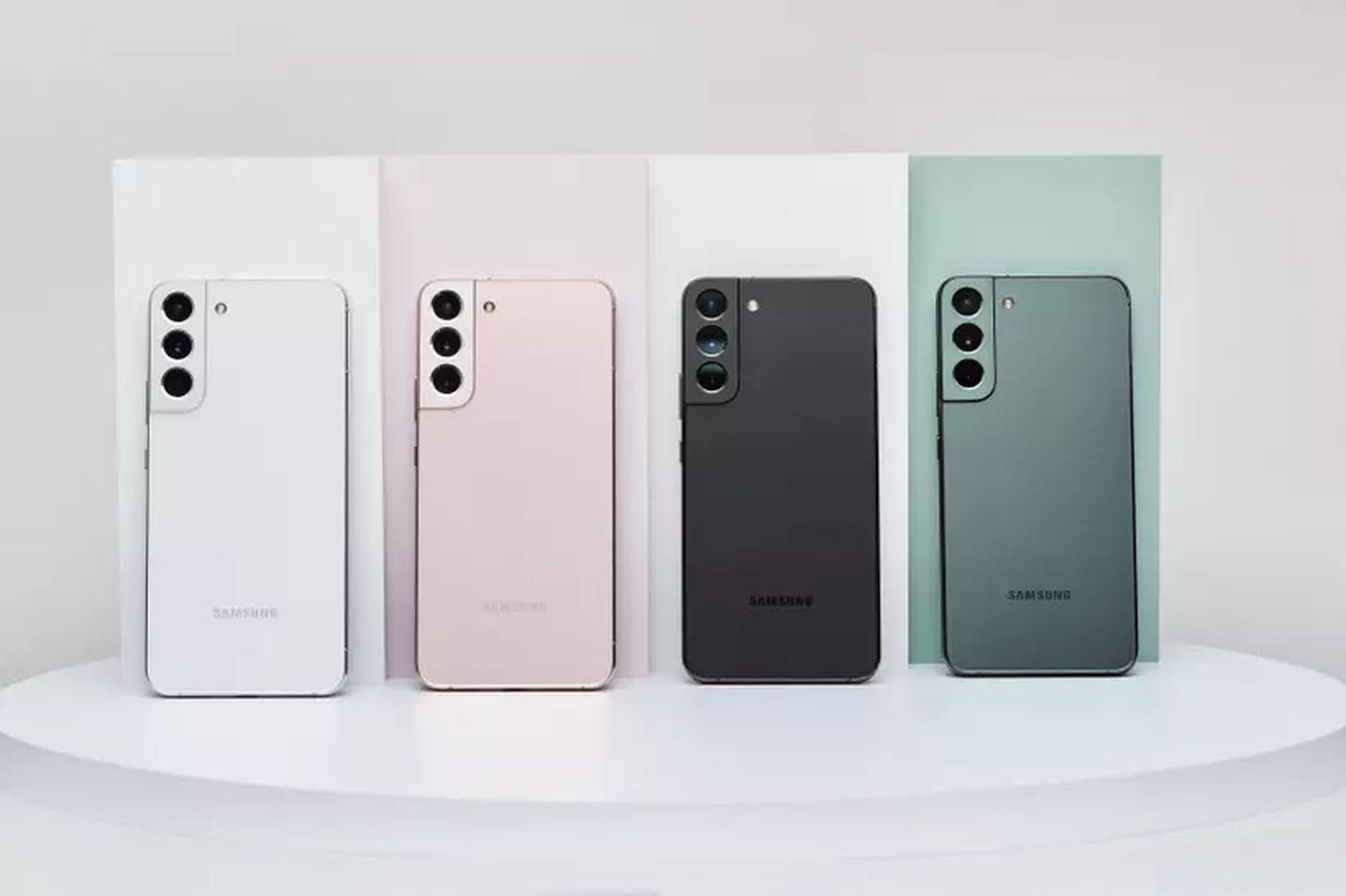 Samsung has offered Android 13 on several of its Galaxy smartphones with the One UI 5.0 overlay. Now One UI 5.1 will see the light of day, as the manufacturer mistakenly revealed.

A recent update for the Galaxy Watch 5 mentions One UI 5.1 as a requirement for the new “Camera Controller” feature that lets users use the pinch gesture to control the zoom of their paired smartphone. Samsung has previously said this feature will be available from February, as noted 9to5Google.

It is technically possible that the update will arrive on other smartphones (and tablets for that matter) of the brand which are mid-range. Indeed, the models listed just before are related to the “Camera controller” functionality. We can therefore imagine that some will have the right to One UI 5.1, without supporting the “Camera controller”.

Samsung will announce its Galaxy S23 on February 1. It’s a safe bet that they will run by default under One UI 5.1.