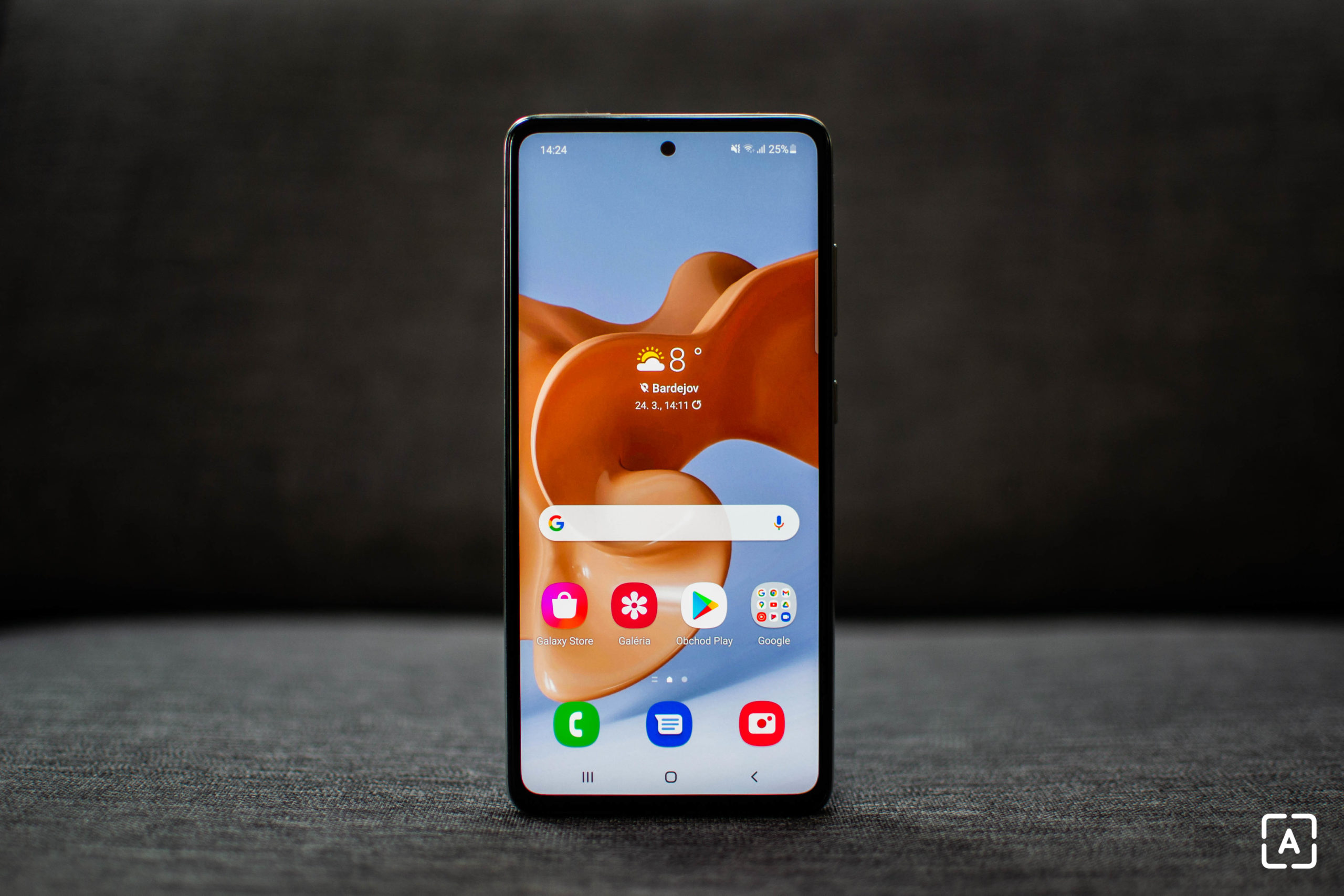 According to the latest leaks, a new wireless charger from Samsung is under development, which can charge several devices at once at speeds of up to 25 W. Apple also worked on a similar device, but product development was stopped in 2019. The Gizmochin portal informed about the news.

The South Korean technology giant has already released a similar charger, but according to the tweet tipster @ chunvn8888, this new one will be a bit thinner. The leak claims that the company managed to slim down the wireless charger by using very small copper coils. These will be protected by several layers of copper, graphite and also by a thermally conductive paste, which together will serve to dissipate heat. 5 to 6 small fans are also said to provide cooling.

Samsung version of the AirPower. Currently it is slightly thinner than Wireless Trio thanks to the size of the copper coils which are very small, it has multiple layers of copper heat sync and graphite and thermal paste sandwich along with 5-6 small fans, max output at 25W https://t.co/OmsTtrbJAD

A similar device was recently released by Xiaomi

This charger will reportedly be able to charge at a maximum speed of 25 W. Xiaomi recently introduced a new Mi Multi-coil Fast Wireless Charging Pad in China, which charges up to three devices simultaneously at 20 W.

Samsung’s upcoming 25 W wireless charger could be a great alternative. However, it is still an unconfirmed report and it is not known what it will look like, how much it will cost, where it will be available and whether it will ever reach the market.