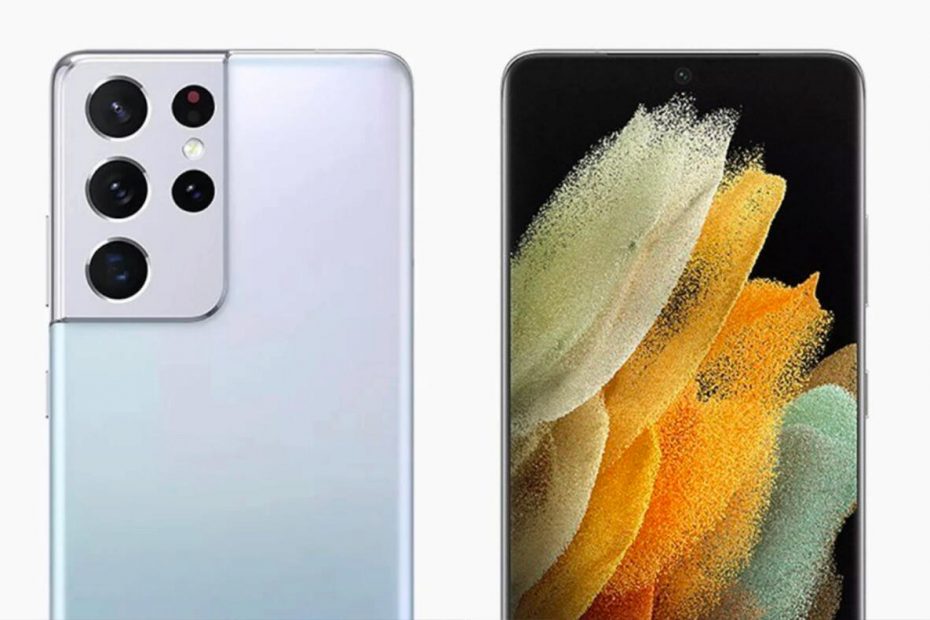 According to one of the most reliable leakers, Samsung plans to introduce it completely this year new 200 MPx sensor. In addition to it, however, the South Korean giant is to introduce other new main sensors, which we will see not only in flagships, but also in upper-middle-class phones.

Samsung will introduce a 200 MPx camera

A few months ago, we wrote to you about the fact that Samsung is planning a 600 MPx sensor right away, but its arrival is still far away. However, this 200 MPx camera should come this year, but we do not have any more detailed information yet. The report is based only on what the leaker claims Ice Universe. We will definitely not see it in the Galaxy S21 series yet. It can be assumed that the first phone could be another Galaxy Note or Galaxy Z Fold.

In April last year, there was a rumor that Samsung was working on 250 MPx camera with a size of 1 inch, theoretically it could be one and the same sensor. As we have already said, we have no further information at this time. We will let you know as soon as more details appear.

How would you like the 200 MPx sensor in your phone?