Samsung is reportedly preparing another smart speaker. Will it make it to market? 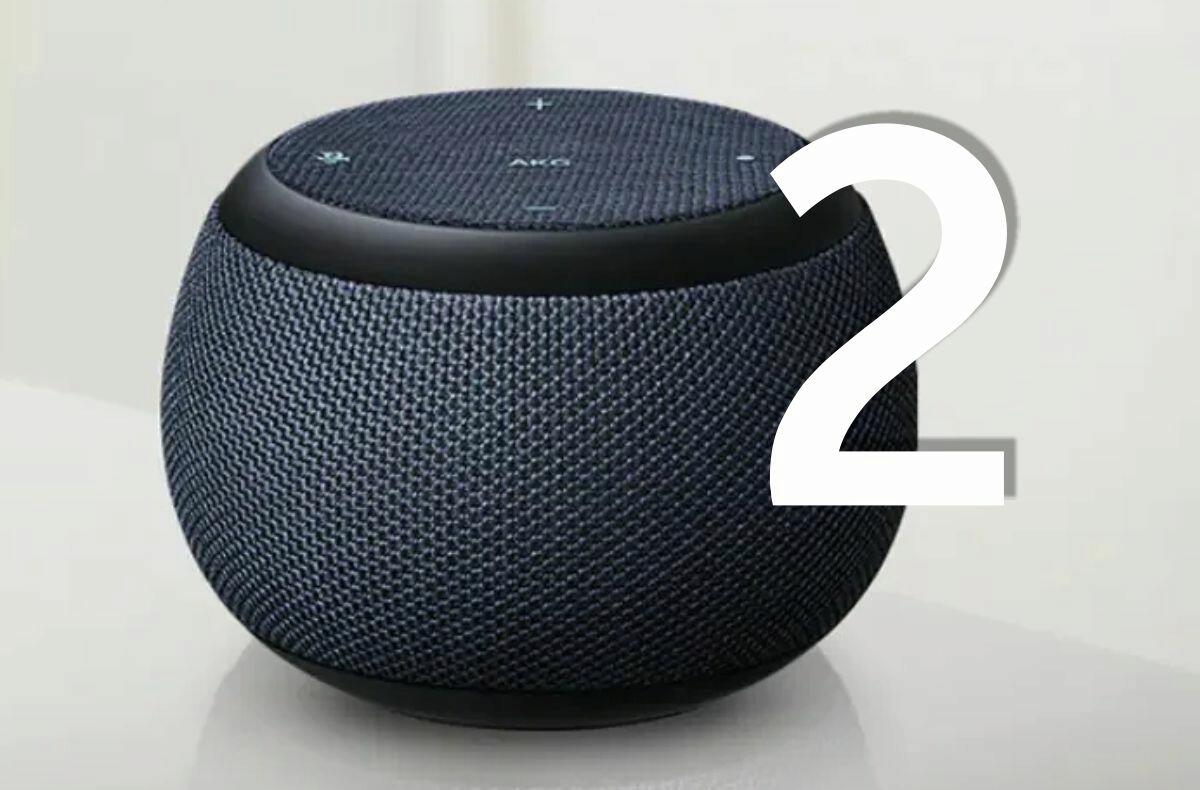 If you follow the Samsung brand and its smart products in a little more detail, you may not have missed the fact that the company already has two smart speakers, the Galaxy Home and the Galaxy Home Mini. Although it might seem like a Korean giant in the area he also does nothing big, the newly released “leaks” indicate that another smart speaker is coming. Well-known tipper Max Jambor claims on Twitter that a novelty called is on the way Galaxy Home Mini 2.

The successor to the smaller of the previously produced variants could perhaps finally reverse the fate of the smart Samsung speakers and look at the world. The first two models mentioned were actually made, but they were never sold en masse. For example, the Samsung Galaxy Home Mini was only given to Korean customers when purchasing Galaxy S20 phones.

That the new smart speaker would accompany the expected flagship phones from the Galaxy S22 series? Let’s be surprised. We don’t even know anything about the equipment or design yet, however, the common element of both previous models was, for example Bixby’s assistant or sound tuned by AKG. It should be noted that the global page explaining the features of Galaxy Home speakers still works.

What would you expect from the new Galaxy Home Mini 2?