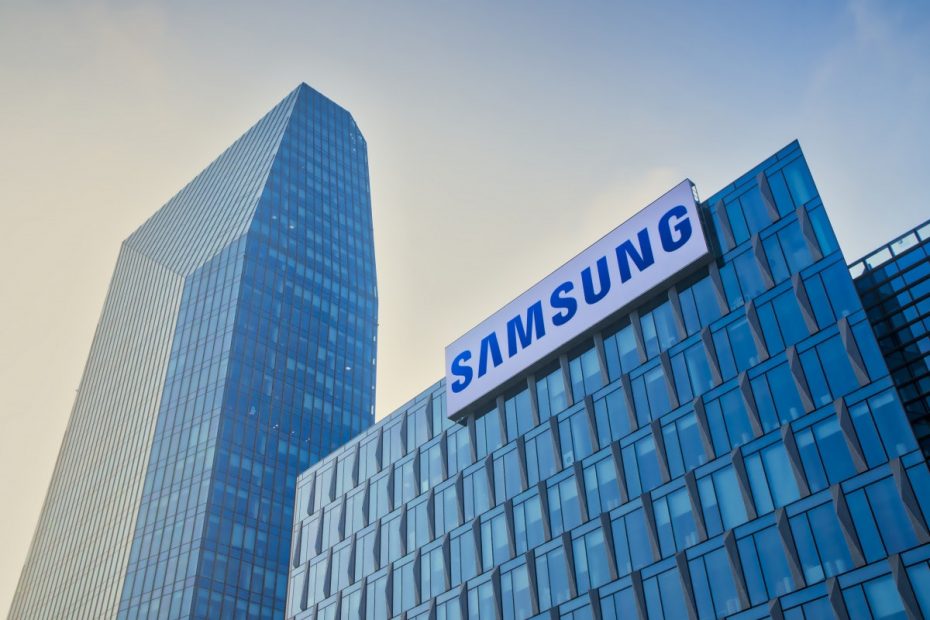 Electronics giant Samsung earned significantly more operationally in the fourth quarter thanks to the robust demand for memory chips for servers and computers in the corona pandemic.

The result in the operational core business has climbed by around a quarter to around nine trillion won (around 6.7 billion euros) compared to the previous year, the South Korean company announced on Friday based on preliminary calculations. The Samsung share rose by more than two percent. It continued its recent high-altitude flight and rose again to a record high.

Compared to the previous quarter, operating profit fell by 27 percent. In the months of July to October, however, rush orders from the Chinese telecommunications supplier Huawei for chip deliveries gave the South Koreans a strong boost. Huawei is subject to US sanctions. In the fourth quarter, sales increased by around two percent year-on-year to around 61 trillion won. As usual, the Group will not present the detailed figures until a later date. Samsung is the market leader in memory chips, smartphones and televisions.

Last year, Samsung mainly benefited from the increase in internet traffic as a result of the pandemic. As a result, the demand for memory chips for servers and PCs has increased significantly since the beginning of the crisis, as more people work from home. The company makes the most money by far from memory chips. Looking ahead to this year, Samsung had forecast solid growth in “mobile demand”, which should further boost chip demand in particular. dpa