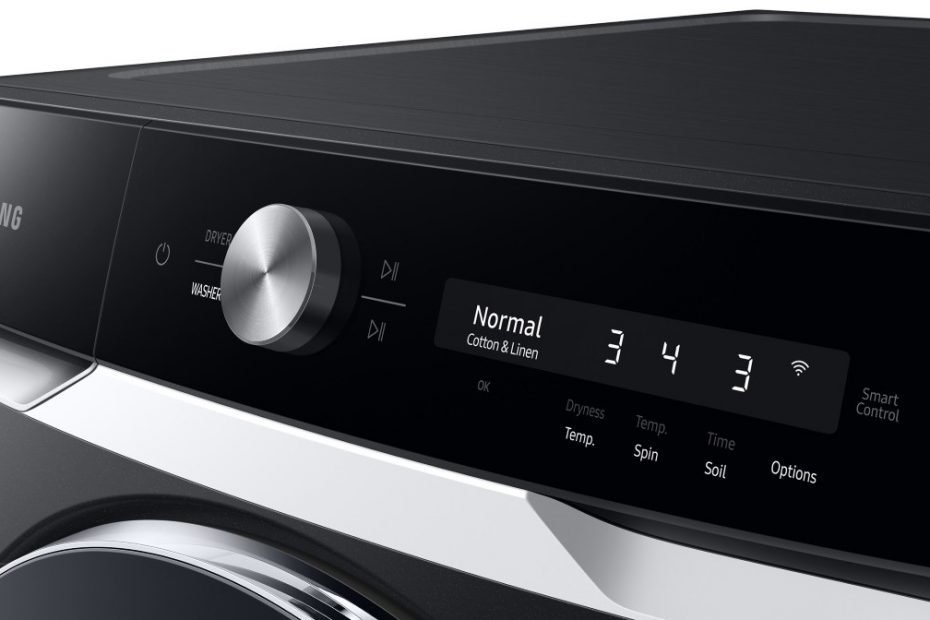 Ongoing fair CES 2021 Although it is not open to the public due to the pandemic, this has not discouraged manufacturers from introducing technological innovations. One of the manufacturers is the company Samsung Electronicswhich introduced two innovations to the smart home.

New robotic vacuum cleaner JetBot 90 AI + is equipped with an artificial intelligence system that optimizes its route according to the immediate surroundings. New washers and dryers range Smart Dial Front Load thanks to AI, they themselves find out which style of washing the user prefers, and automatically adjust the work and drying cycles accordingly.

The vacuum cleaner will arrive on the Slovak market this year

In Slovakia, the JetBot 90 AI + vacuum cleaner should start selling this year; in the case of a washer-dryer, it has not yet been decided whether to start selling on the local market. Both the JetBot 90 AI + and the smart washing machine won the CES Innovation Awards at this year’s CES and will be available in the United States during the first half of this year. Samsung wants the news to gain more market share in smart home products.

At Samsung, we work hard to develop new home appliances that make homework easier for our customers in an unprecedented way. When you can leave the vacuuming to the robotic helper and entrust the selection of washing cycles to the washing machine itself, the devices will do a lot of work for you and you have the opportunity to devote more time to what you really enjoy.

How is the JetBot 90 AI + robotic vacuum cleaner different from the competition on the market? As the first device of its kind in the world, it is equipped with artificial intelligence from the Intel workshop. At the same is equipped not only with a comprehensive set of sensors, but also technology for recognizing objects in the vicinity. The basis is a sensor of the LiDAR type, which is used in self-steering cars – it measures the distance from objects and precisely locates them, which results in much more accurate movement than with conventional technologies. A similar sensor is used by the new Apple iPhone 12 smartphones.

The 3D sensor perceives differences between individual objects, for example, it detects a toy from the foot of a chair. In addition, it can detect tiny objects on the floor and memorizes the shape of the room to set the optimal route when vacuuming. Thanks to an advanced algorithm for recognizing objects of all kinds, it can always optimize the route so that it is as safe and efficient as possible.

The JetBot 90 AI + evaluates all this information and thanks to it vacuums the floor just around the objects and under the furniture, while taking good care not to break something fragile. If he evaluates an object as dangerous or as a source of possible further pollution, it is simply avoided.

Of course, the most important parameter for a vacuum cleaner is its suction power. This is high enough thanks to the new JetBot 90 AI + digital inverter motor, which increases the suction power of the 30 W Jet Cyclone system to the maximum. The vacuum cleaner thus sucks dirt from the floor and at the same time catches dust particles in the air. The self-cleaning brush with bristles made of finely woven fibers can effectively clean even various cracks. 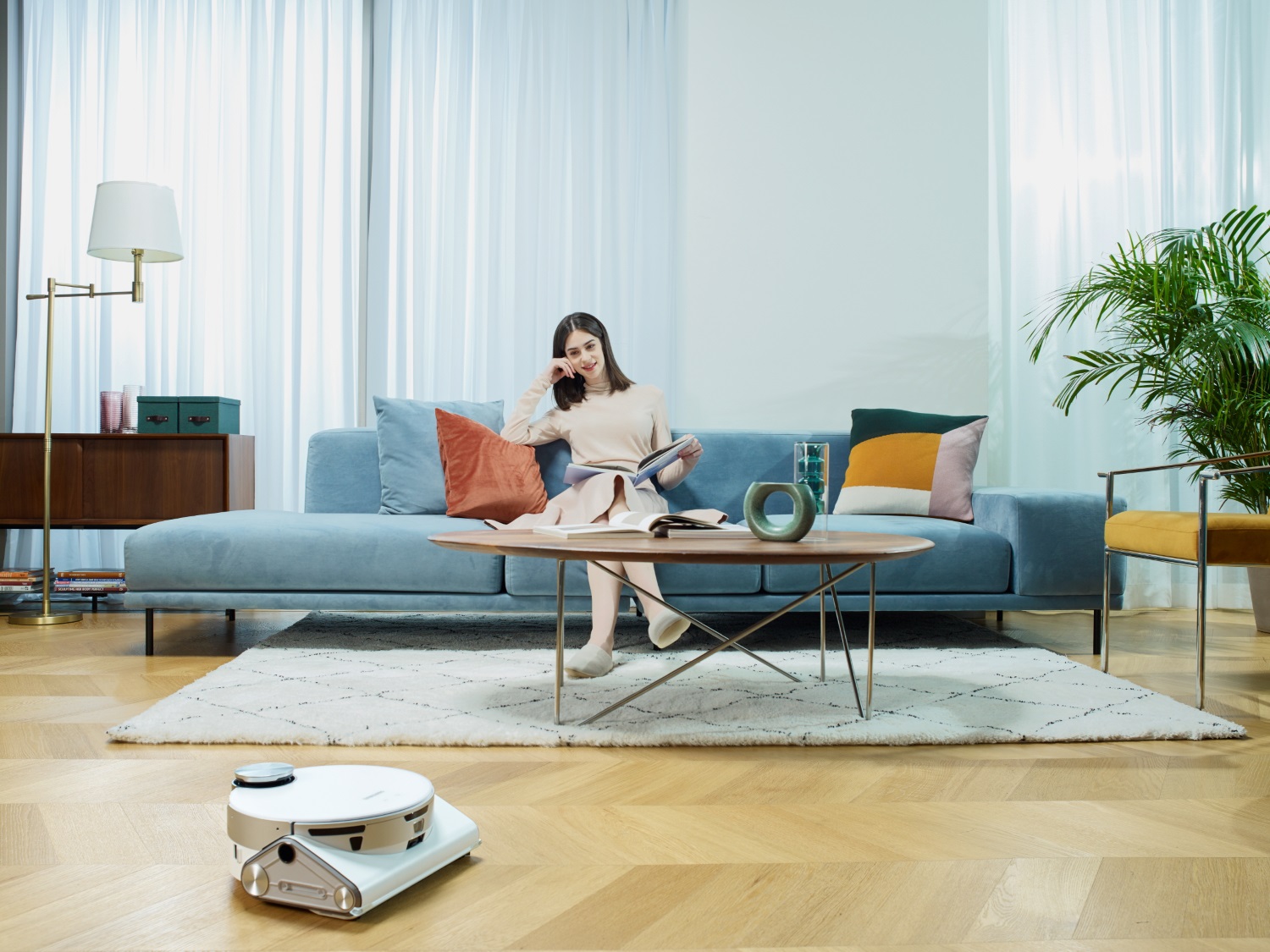 When done, the JetBot 90 AI + automatically returns to the Clean Station, a special device typical of Samsung robotic vacuum cleaners. All dirt is automatically dumped in a bag, which you only need to change once every two to three months.

Artificial intelligence is already getting into the washing machine

New washers and dryers range 8800 Smart Dial Front Load they also make housework much easier thanks to elements of artificial intelligence. They are equipped with proven Smart Dial technology from Samsung’s workshop. With its help, they quickly and reliably learn how the owner wants to have the laundry washed and what settings he uses, and accordingly automatically designs suitable washing and drying cycles, which can then be confirmed on the clear control panel. 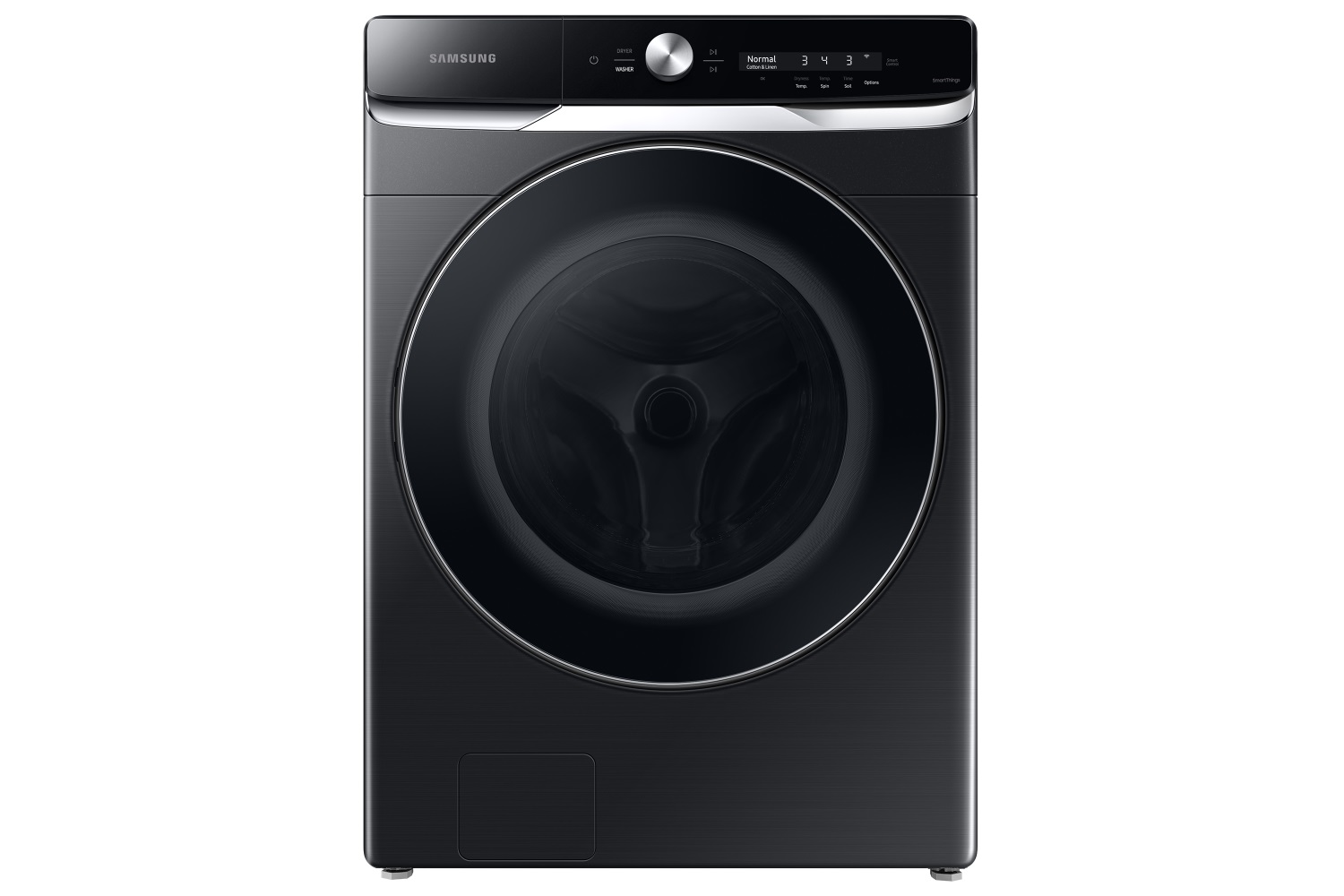 The intelligent system can also recommend its own cycles based on the experience of previous washing, for example on specific days of the week or at predetermined times. The OptiWash function definitely deserves attention, thanks to which the washing machine automatically weighs the laundry and uses the patented turbidity sensor to determine the optimal amount of water and detergent in a given cycle. At the same time, it determines the length of the wash itself and guarantees that the cycle ends when the laundry is perfectly clean. 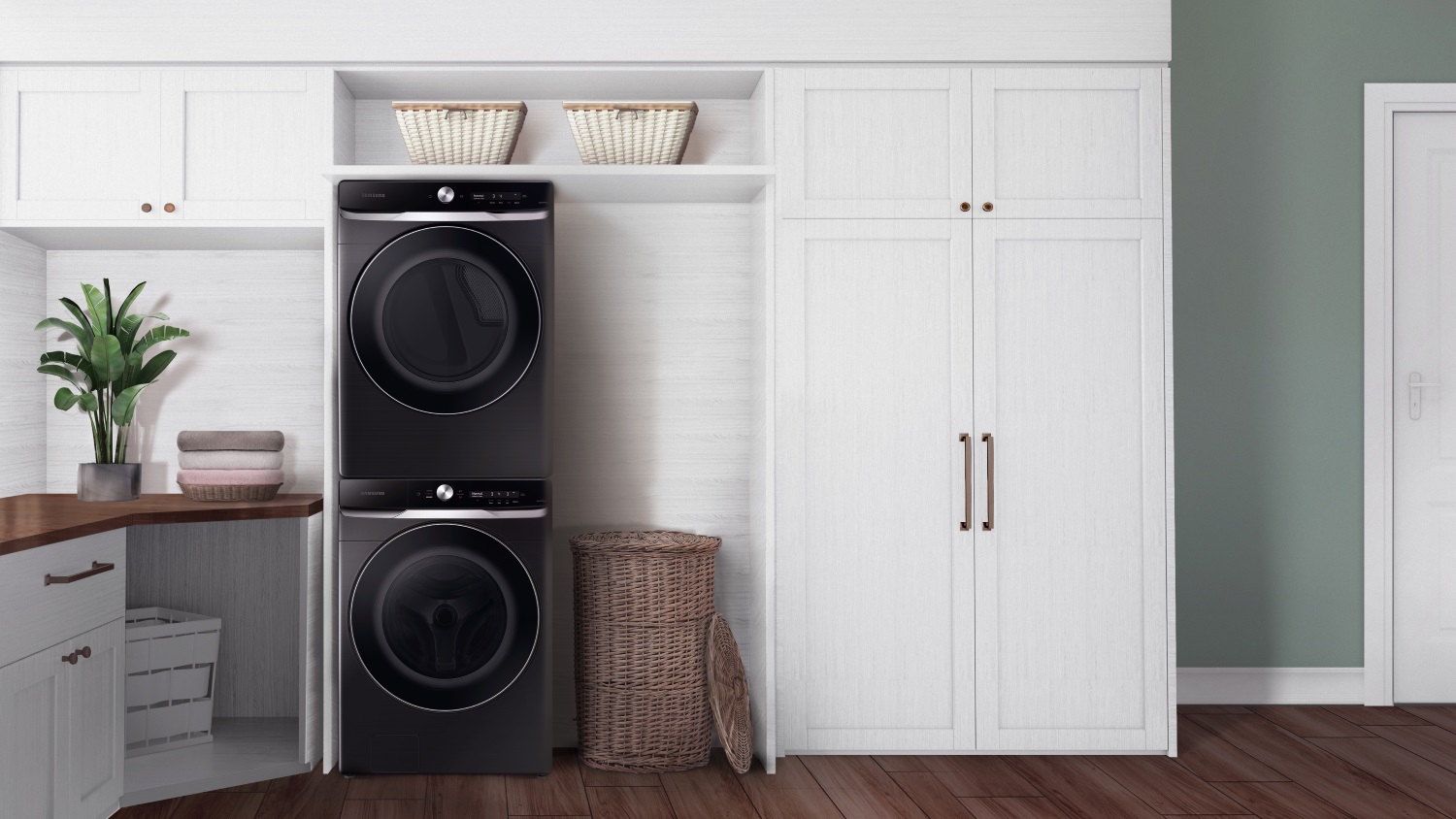 Thanks to the MultiControl function, both the washer and dryer can be controlled from a single central control panel on the washing machine. It is also possible to use the SmartThings application for control, in which you can see the remaining cycle time. You can also remotely start or stop washing, program cycles and so on.