Samsung Gallery gets a great feature 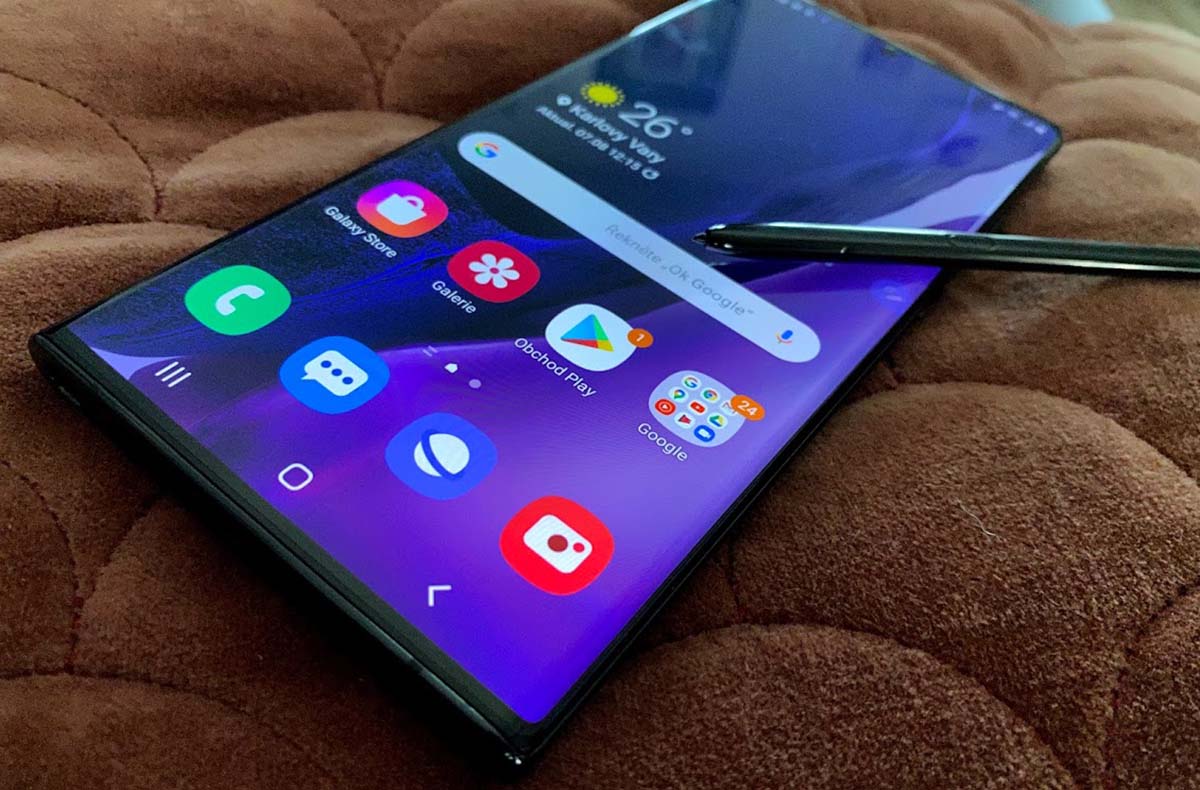 Samsung has been testing Android 12 with One UI 4.0 for some time. The second beta brought a lot of news, led by Material You, and now adds to Samsung Gallery a feature we may know (not only) from the Google Photos app.

Samsung Gallery gets a useful feature

This news was first noticed by a user on Reddit Kidi_Galaxy and the point is that you can edit a photo’s metadata by simply clicking on it and tapping details in the settings menu. You can edit here the title of the photograph, the date and time or the place where it was taken. This can be useful in several cases or in a situation where you want to share a photo but also want to maintain your privacy. At the same time, you can see in this data which sensor the photo was taken with.

Will you use this upcoming feature?