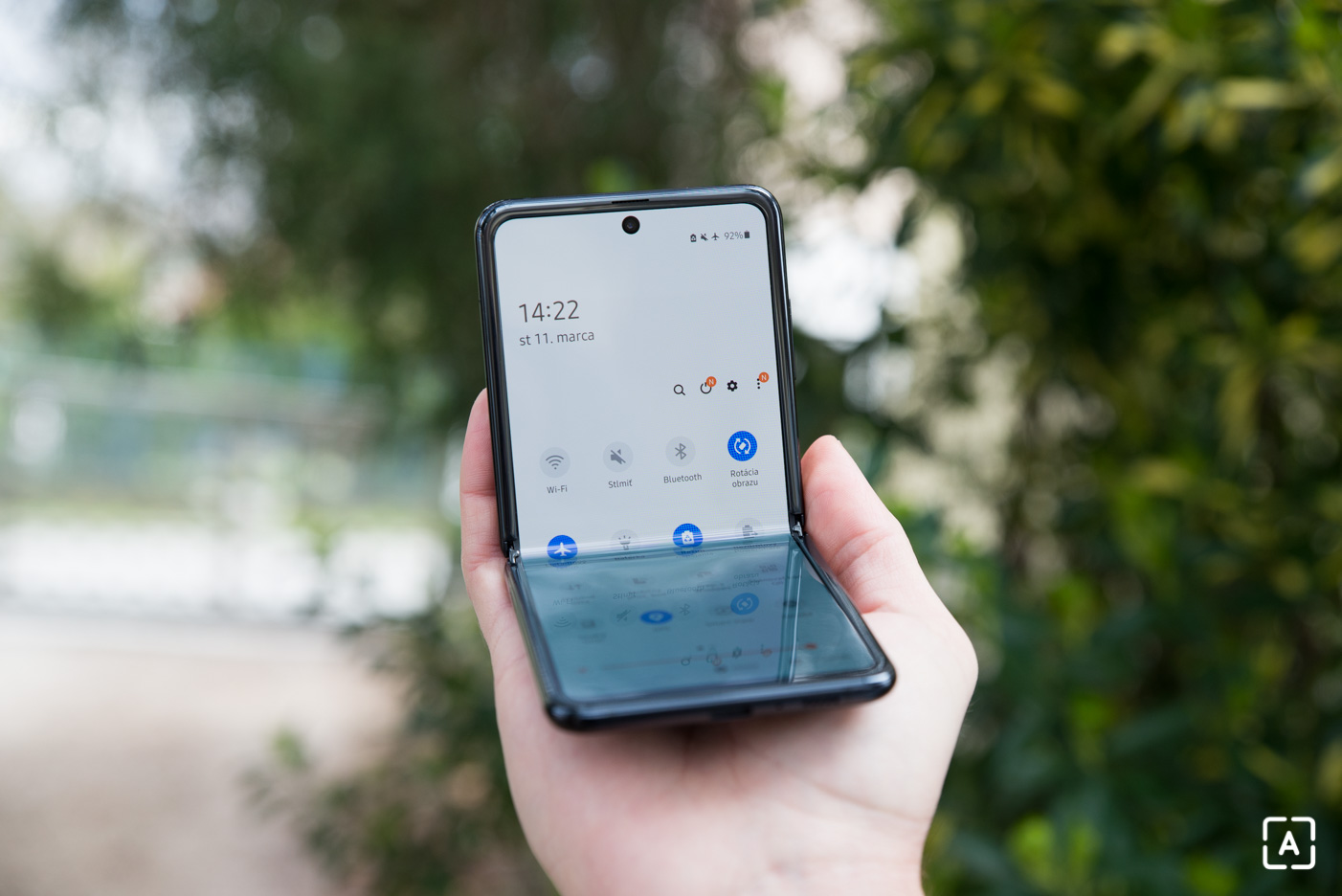 Samsung continues to work hard to update its models. This time it was the turn of the Galaxy Z Flip, which receives the latest security patch from Slovakia in July 2021.

The manufacturer for this model (and many more) promises major updates to the Android operating system for 3 years. This means that it came with Android 10, was updated to Android 11 and should also get Android 12 and 13.

In addition, Z Flip owners can rely on four-year support, which includes regular security patches. During the first three years, it should be monthly, later quarterly. That sounds like great support.

But let’s go back to the mentioned update. Our editorial smartphone has already offered it to us. In addition to improved security, it also brings several minor adjustments that should lead to better overall system stability. However, don’t expect groundbreaking new features, it’s just a regular security update. But that doesn’t mean it’s not important.

How’s the competition with the updates

OnePlus recently updated the Nord N10 5G to the new Android 11, which is also its latest major update. Recently, the owners of the Redmi 9 smartphone, which received an update to Android 11, were also pleased. The two-year-old Xiaomi Mi 9 also received the latest Android 11.

These are all smartphones that get an update on Android 12