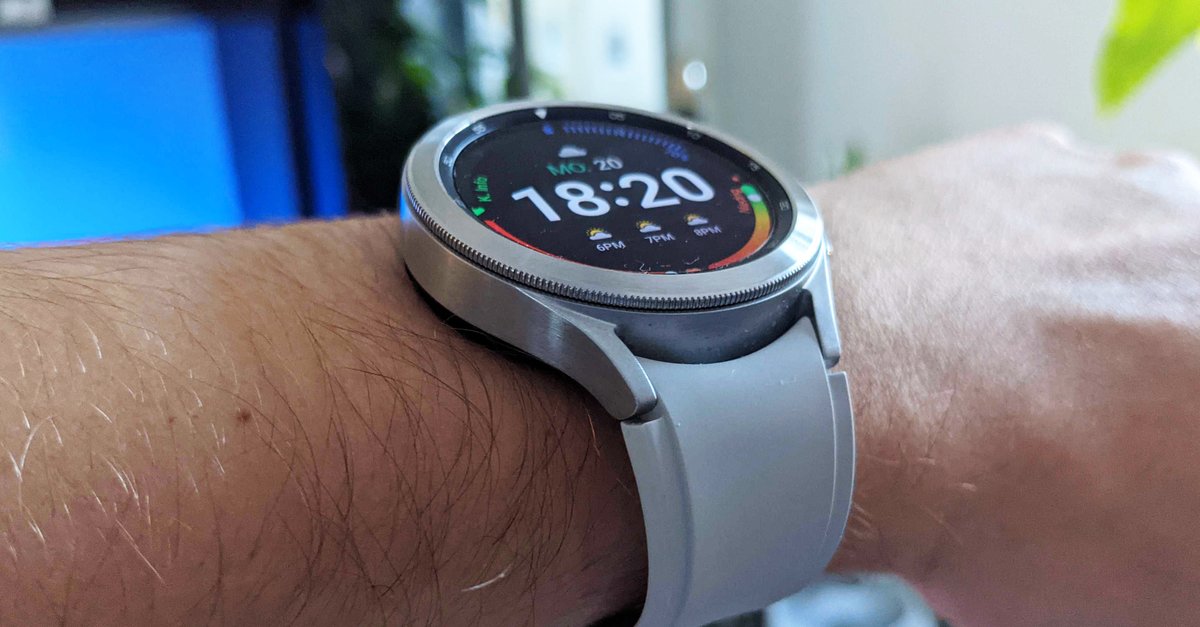 Samsung will soon be introducing new smartwatches. Even before the company has unveiled the new watches, many details have been leaked that dampen the anticipation a bit. There will also be unusual restrictions on the choice of colour.

Samsung Galaxy Watch 5 is getting a little more colourful

Samsung will probably introduce new smartwatches in August. The Galaxy Watch 5 and Galaxy Watch 5 Pro are expected. A classic model with a rotating bezel is out. Visually, this should be a clear step backwards. However, as Evan Blass has now revealed, the clock becomes a little more colourful. He has published a list of finishes and their colors. There were a few limitations:

The bottom line is that Samsung believes women should only buy the small Galaxy Watch 5 if they want a “pink gold” watch. The larger models are probably only for men. A large version in gold would certainly also be interesting for other people. Apple does that much better. There you can choose from many materials, colors and bracelets. That would certainly suit Samsung as well.

What the current Samsung smartwatches can do:

Samsung often launches a few new colors for its smartphones a few months after the market launch. For example, there will soon be a new version of the Galaxy S22 in lavender. Of course, this could also apply to the Galaxy Watch 5. At the beginning we will have to be content with this small selection of colors.