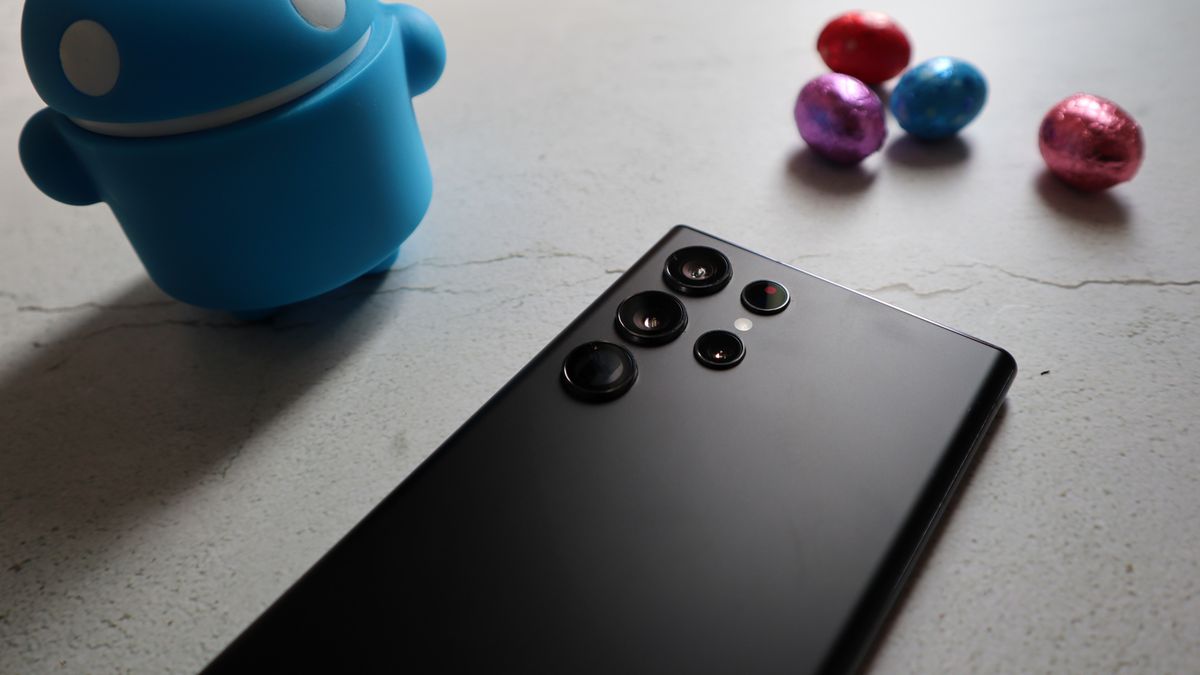 The Samsung Galaxy S24 Ultra will be able to zoom up to 150x according to various reports. In addition, the smartphone – whose predecessor has not yet seen the light of day – can be charged with 65W. What do we know?

The Galaxy S23 Ultra has not yet been announced or several reports have already appeared about its successor. For example, yesterday we came up with the news that the S24 series may no longer contain a Plus model. The S24 series is rumored to consist of two smartphones: The Galaxy S24 and the Galaxy S24 Ultra. Now here’s a rumor. Among others one user on Twitter claims that all devices from the S24 series can be supplied with 65W charged. This will mean that Samsung will switch to ‘real’ fast charging for the first time. So far, 45W is the maximum speed at which you can charge a Samsung smartphone. He also reports that the S24 Ultra can zoom up to 150x. This will be digital, or as Samsung calls it, SpaceZoom. This was introduced with the Galaxy S20 Ultra and also integrated on the S21 and S22 Ultra. By means of the telephoto lens – which can zoom 10x optically – and software, you can zoom up to 100x with these devices. However, because this is digital zoom, the quality is not great. Although you can see that Samsung manages to improve it every year through software improvements. Especially the stabilization is getting better every year.

The S23 series will be announced on February 1st

There is also a rumor that the Galaxy S24 Ultra will have a variable telephoto lens. Sammobile reports this. LG introduced a new camera module at this year’s CES that can zoom optically and variably. This means that the lens does not have a fixed focal length, but can shift. You can read more about this technique and the difference with a ‘regular’ telephoto lens on a smartphone in the article below.

Salt on the road