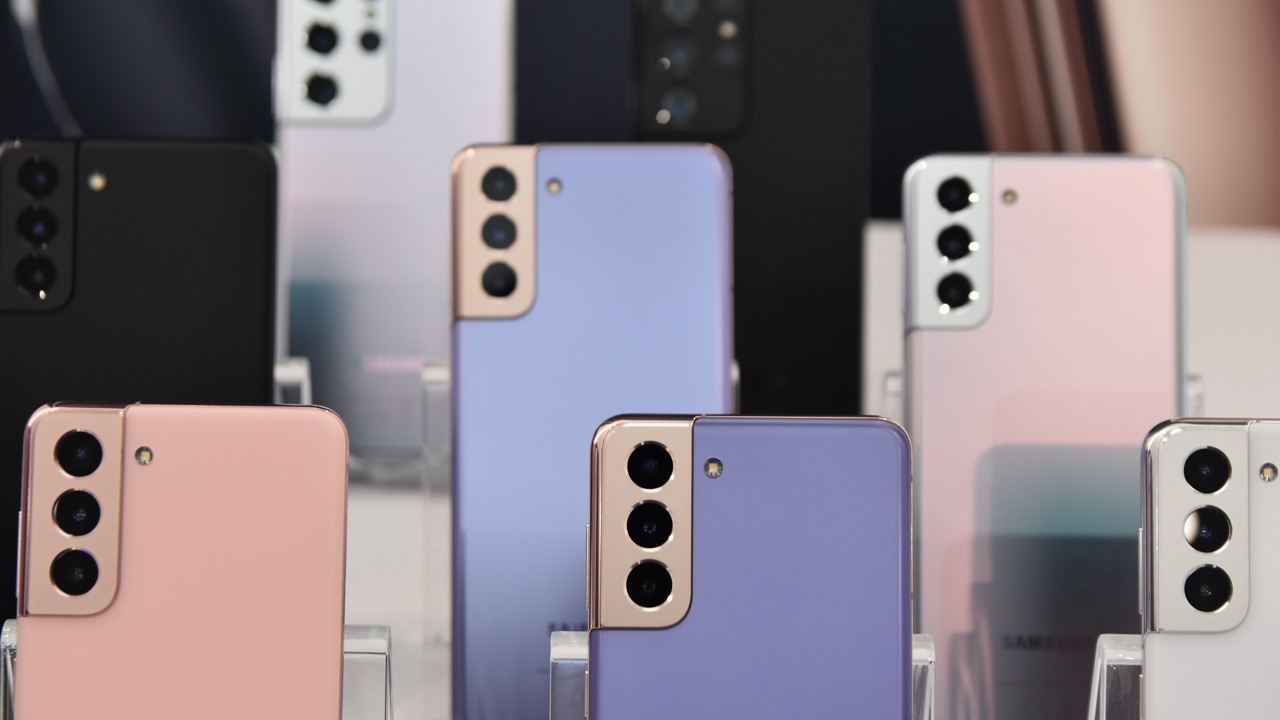 Samsung is behind the scenes working on the realization of the Samsung Galaxy S23 series. The three new models that are expected will all receive some improvements. There is now information about the chipset that will be used, and about the camera of the smartphones.

Processor and camera from S23

Samsung will provide the new Galaxy S23 series with a Snapdragon chipset from Qualcomm. This is according to new information. Samsung has already used Snapdragon processors several times in recent years, as we saw in the Galaxy S22 series. In Europe, the device appeared with an Exynos 2200 chipset, a processor from our own factory; while in several other regions the phones were released with the Snapdragon 8 Gen 1.

Qualcomm’s CEO reports that the share of Samsung phones with chipsets from them will be even higher. This may confirm analysts’ claims that Samsung would (only) use the Snapdragon 8 Gen 2 with the S23 models. Currently, 75 percent of S22 units are said to be powered by a manufacturer’s chipset. The news has not yet been confirmed by Samsung. We won’t hear about the S23 series until early 2023.

Some news has also surfaced about the camera of the Samsung Galaxy S23 Ultra. The usually well-informed source Ice Universe reports that the device will have a third-generation 200 megapixel camera. Samsung previously presented two different 200MP lenses, with the third being designed for the S23 Ultra. The first 200MP lens is expected in a Motorola smartphone; with the second version also coming back in different devices. According to other rumors, the phone would also get a new 10MP 10x periscope module.