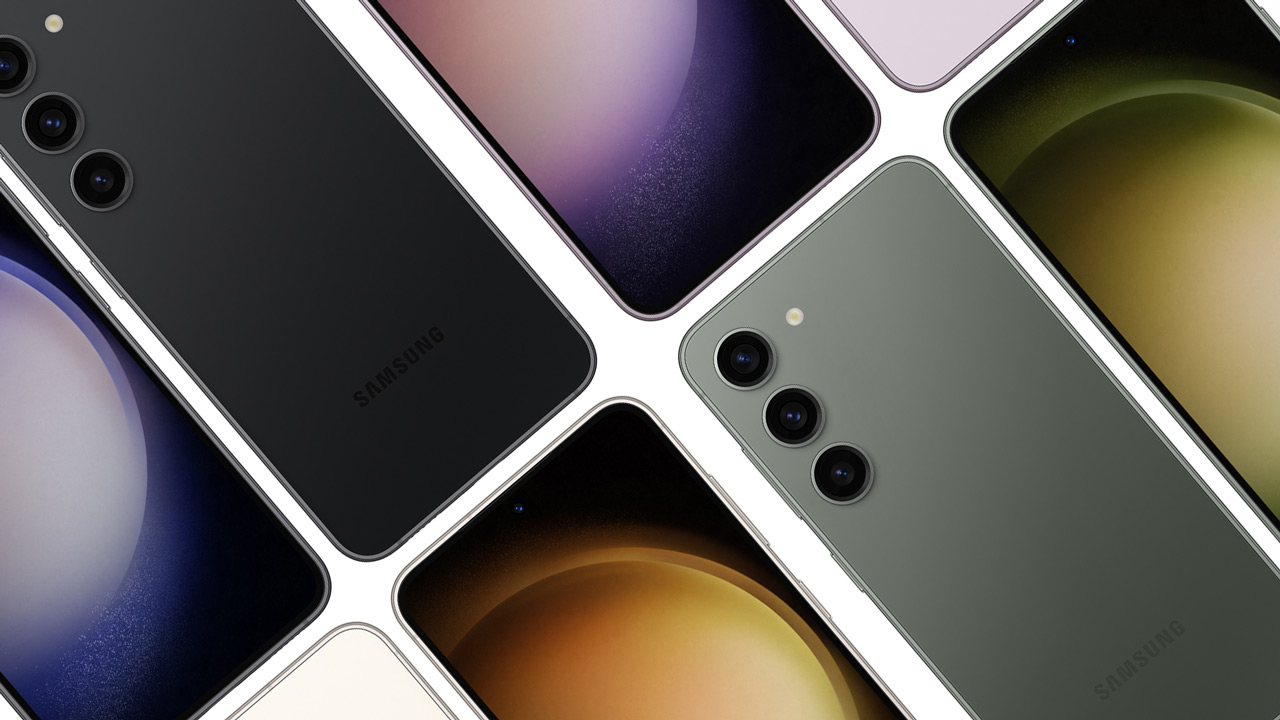 We start the day with news about the Samsung Galaxy S23 series. Samsung will announce the series on February 1, but today we will find out all the specifications that have been leaked. Are there any surprises in between?

Samsung has been in the news almost daily in recent weeks. By now you would think that everything about the new Galaxy S23, Galaxy S23+ and Galaxy S23 Ultra is pretty much known. If that’s not quite it yet, we’re going one step further today. Winfuture is making itself heard today. The German source often shares accurate information early, and today it is about the Galaxy S23 and the Galaxy S23 +. The Ultra is not discussed this time.

As has become known earlier, a slightly modified design has been chosen, but we only see that at the back. It’s about the camera module. Instead of a real module as we saw with the S22 series, three separate lenses are now chosen. The chosen color is continued on the side of the device.

The most important news is that Samsung also opts for the Qualcomm processor in Europe. Where earlier S models in Europe were still supplied with an Exynos chipset, this is no longer the case. Samsung gives the models from the Galaxy S23 series the Snapdragon 8 Gen 2. Qualcomm processors are known for being even faster and more efficient with endurance. Not a bad plan, as I wrote in my Galaxy S22+ review after eight months, in which I give my review again, but after eight months of use.

By default, there is 8GB of RAM in the smartphone anyway. The models sold in Europe will support two Nano SIM cards and one eSIM. Samsung gives you WiFi 6E, Bluetooth 5.3, UWB (UltraWideBand) and another fingerprint scanner under the screen. It is not clear whether improvements have been made in this regard. 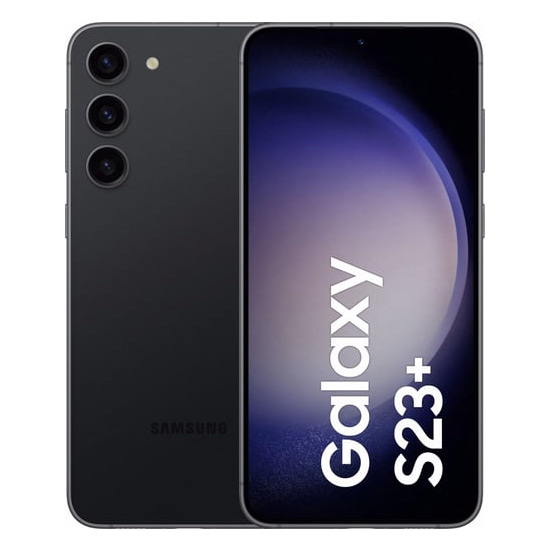 In any case, hardware does not change much for photographing. We get a 50-megapixel (f/1.8) main camera, a 12-megapixel wide-angle lens (f/2.2) and a 10-megapixel zoom lens with 3x optical zoom. The Galaxy S23 and Galaxy S23 Plus get a 12MP front camera at the front, with autofocus. The cameras can record videos in 8K at 30fps and in 4K at 60fps. The latter is striking, because the Snapdragon chipset should be able to handle 4K 120fps.

Judging by the information, the Galaxy S23 series will take even better photos in low light conditions. This is mainly software than in terms of improvements, because not much has changed in the setup itself. Whether this will really be the difference with, for example, the Galaxy S22 series, is of course reason to come back to this in an extensive review. 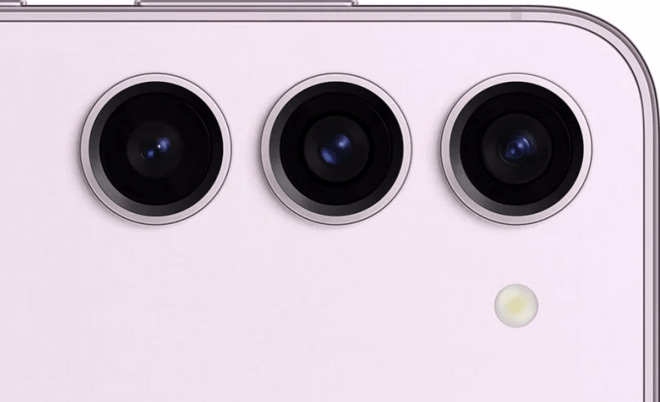 We start with the Samsung Galaxy S23. This smartphone comes with a 6.11 inch screen with a circular opening for the camera, as we know from other devices. The resolution is 2340 x 1080 pixels, which equates to a Full-HD+ resolution. As with the Galaxy S23+, the screen can handle a variable refresh rate between 48 and 120Hz. In addition to Always-On and HDR10 +, the screens offer protection through Corning Gorilla Glass Victus 2.

The Samsung Galaxy S23 comes with 128GB or 256GB of storage space. Furthermore, Samsung supplies the device with a 3900 mAh battery. Fast charging is still not there, with the Koreans. 25W for wired charging and 10W for wireless charging is the max. The Galaxy S23 weighs 167 grams. 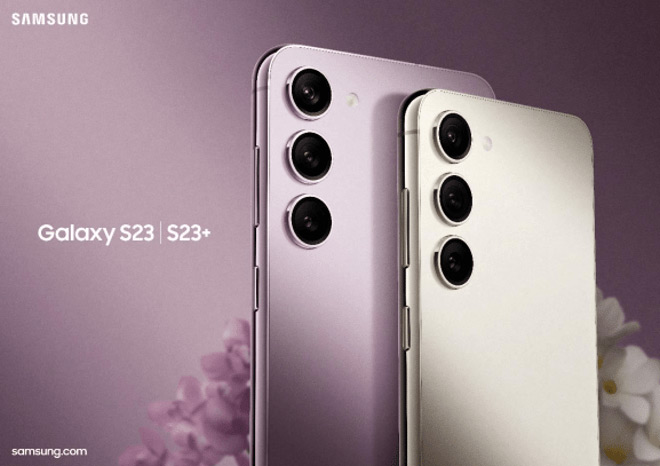 The Galaxy S23 Plus gets a 6.6-inch Full-HD+ screen from Samsung with the same further features. You can choose from the variant with 256GB or 512GB of memory. The battery of the device has a capacity of 4700 mAh. This can charge a little faster than its cheaper brother; with 45 watts, but also 10 watts wirelessly. Of course, the two models come with One UI 5.1 and Android 13.

Samsung will open pre-orders immediately after the announcement on February 1. It is not known exactly when Samsung will put the devices in stores, but we expect 2-3 weeks after the start of the pre-order. Unfortunately, prices have not surfaced yet, so we are still in the dark about that. We won’t be surprised if this information also leaks in the coming days.

When you choose the Galaxy S23 or Galaxy S23+, you can choose from the colors black, green, lavender and ‘cotton white’. This is about the color choice at retailers. Samsung usually also offers exclusive colors via its own website. We received some information about this earlier.

The announcement of the Galaxy S23 series is on February 1.