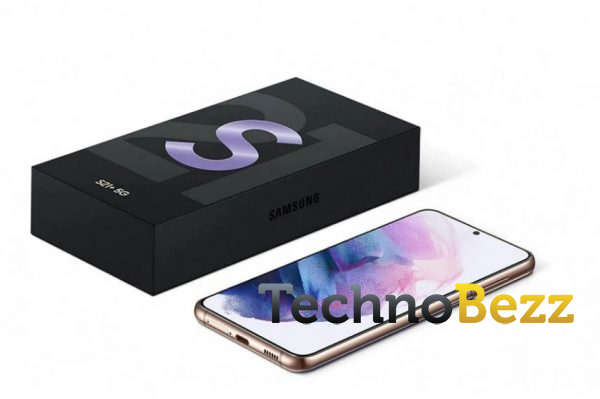 Whenever you invest in a new electronic gadget like a phone, you would want to know about the kind of additional electronic accessories or items that have been provided along with it in the box. The more the number of accessories, the happier you are. These accessories also play an important role in boosting the sales of the primary product.

Sometimes, the lack of accessories with a product ends up disappointing the customer and soon, negative word-of-mouth spreads about the brand. While one might argue that a company is not obliged to send additional accessories along with a newly launched product, this is something most customers have come to expect owing to market practices.

One is just a day away from the official launch of the Samsung Galaxy S21 series and very soon, one will get to know every detail associated with this much-awaited series of phones. However, the promotional material released by Samsung recently has stirred a bit of controversy.

A set of posters released by the company give one a glimpse of the kind of things one should expect in the box in which the phone comes in. When Apple introduced the iPhone series to its customers in October, it claimed to ship a premium quality charger with its smartphones. When you observe the scenario today, you realize that Samsung is following the same tactic as companies like Apple. The Samsung Galaxy S21 series is ready to ship a Quick Start Guide, a USB-C cable, and a SIM ejection pin. These accessories will come in handy when a user tries to set up his / her phone.

However, there is one thing that is not likely to feature in the box – a power adapter. Samsung, in its defense, will probably say that not including the adapter was an ‘eco-friendly’ decision. The absence of the power adapter is one of the primary reasons why the Galaxy S21 series phones will arrive in a smaller-sized box. While Samsung will try its best to help its customers make peace with its decision, some fans are bound to be disappointed.

Some of the other posters that have come out indicate that the new models will support 5G connectivity. The phones are also expected to feature IP water and dust resistance rating. The specifications with regards to the camera have been put out too.

Another piece of news that could disappoint those who were keenly looking forward to the launch of the Samsung Galaxy S21 series is that there will not be any micro SD card support this time around. There are also rumors suggesting that the company will not provide a set of earphones with the product.