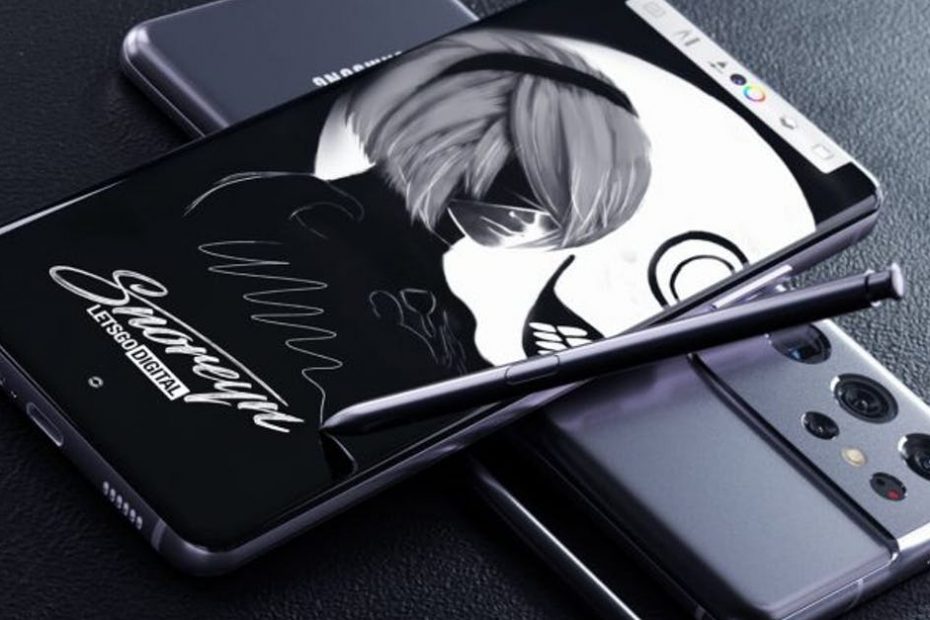 Next week, the Samsung Galaxy S21 series will be unveiled and until then more and more rumors are being released. For example, there are details about the memory of the phones and the first images of the optional S Pen.

Samsung confirmed this morning that the Samsung Galaxy S21 series will be unveiled on January 14. After that, new details about these top phones surfaced. So knew Roland Quandt to talk about the possibility of expanding the memory of these phones and we also get to see the first image of the S Pen for the S21 Ultra.

The Samsung Galaxy S21 Ultra with 512 GB storage memory will receive 16 GB of RAM, according to sources from Quandt. In addition, he shares an image of the S Pen that was recently reviewed by the US regulator FCC. This S Pen is not supplied as standard with the S21 Ultra. You can buy the stylus for about 40 euros as an accessory for the phone. Samsung also comes with a cover in which the S Pen can be stored. The S Pen and case may be offered separately with the phone as a package.

The S Pen again has a pressure-sensitive tip and apparently uses the technology of the American Wacom. The pen doesn’t quite match the Galaxy Note’s stylus, but you can still press the end to scroll through a presentation, start, stop, or pause a video, for example. In addition, you can use the pen as a remote control to take a photo and use it with gestures so that you can control the volume, for example.

Using the Samsung Notes app, the settings for the S Pen can also be saved as a favorite if desired, so that preset colors or line widths can be quickly accessed. All this will probably be confirmed on January 14, when the phones are announced. Until then, you can go to our overview article for all the details of the upcoming top phones from Samsung.