Samsung Galaxy Fold and Z Flip succumb to the cold? 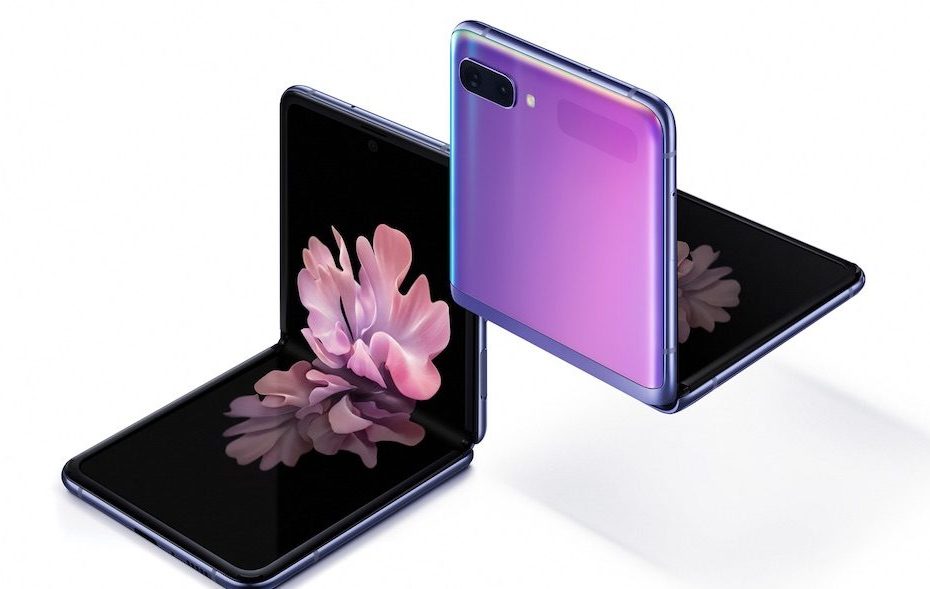 The foldable Samsung Galaxy Fold and Z Flip reportedly succumb to extreme cold. Several similar incidents were reported at the beginning of last year. Now those previous incidents seem even more reliable after it happened again several times. But given the temperatures in South Korea at the moment, users may not need to take this into account as much.

SamMobile describes the story of some South Korean Galaxy Fold and Z Flip users who saw their expensive device collapse in the cold. A cold spell is currently ravaging the South Korean capital Seoul. Temperatures of between -11 and -18 degrees Celsius were measured there (at night).

In that freezing cold, some users would have seen the screen crack when opening their foldable Samsung smartphone. Of course, it is difficult to confirm whether the cold was indeed the culprit, or whether the Samsung Galaxy Fold or Z Flip were already damaged.

However, it is very likely that the cold had an impact. The medium reports that the Huawei Mate X, for example, gives a warning; the device must not be used at temperatures below -5 ° C. Samsung does not issue such a warning.

But because materials shrink in the cold and become more brittle in the first place, it is quite logical that use is at your own risk. You have to be careful with a foldable smartphone, because the screens are essentially made of plastic. That material is much more susceptible to cold than glass. Nowadays, current foldable Samsung smartphones do have a thin layer of glass over the screen. Yet there is little that works as well at -18 ° C as at normal temperatures.

It is not known exactly how many users have been affected by the problem. We also do not know whether Samsung will provide any form of compensation. If SamMobile, on the other hand, has read the book well and there is indeed no temperature warning, then Samsung will really have to pay.