Samsung Galaxy Buds Pro unpacked on video before the show

Samsung has already confirmed that an event is being prepared on January 14, where new TOP smartphones will be presented and the best wireless headphones the company has produced will also be missing – Galaxy Buds Pro. We’ve learned more and more about them in recent days, but now we know practically everything.

Previous parts of the article:

YouTuber Digital Slang headphones unpacked right in front of the camera. Unboxing and first impressions can be seen at a time when they have not yet been introduced.

Samsung Galaxy Buds Pro: This is what Samsung’s best headphones will look like

The introduction of the Samsung Galaxy Buds Pro wireless headphones is almost behind the door. We will see them in January together with the new flagship models of the Galaxy S21 series. Android Central has now shown what the headphones will look like.

The successful design of Galaxy Buds Live does not take place, the new headphones are more like the previous Buds or Buds +. Active noise suppression will be a matter of course. This feature, together with the design, will ensure significantly better soundproofing of the surroundings compared to Buds Live.

The headphones come on the market in at least three colors. The leaks speak of black, purple and white. The charging box is more like the one from Buds Live. It should offer a battery with a very decent capacity, equal to 500 mAh. This indicates even better endurance.

Here is the first information about the Samsung Galaxy Buds Pro headphones, which should be introduced in mid-January. We will officially see them together with the upcoming line of Samsung Galaxy S21 flagship smartphones.

Sammobile mentions that the new headphones from Samsung have passed the well-known FCC certification and the first information has leaked. For example, we know their label – SM-R190.

There is also a diagram of the charging case of these headphones in the documents, which looks more or less the same as the case of the current Samsung Galaxy Buds Live. Inside there should be a 500 mAh battery, USB-C port and 2.5 W wireless charging. 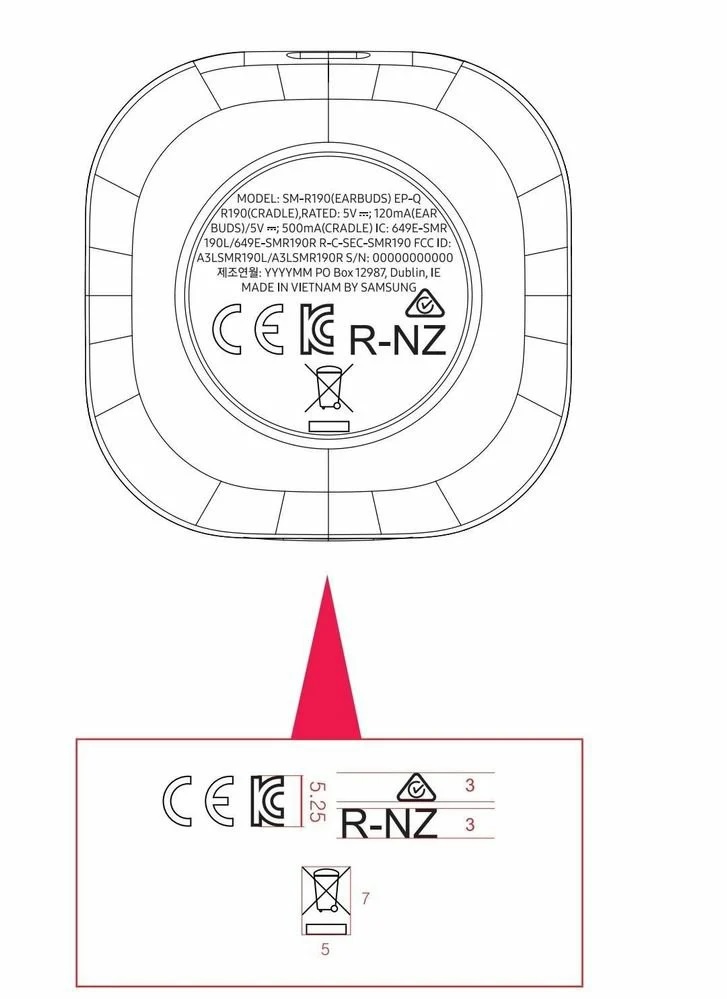 Samsung Galaxy Buds Live already had ANC support, but due to their shape, the headphones could not sufficiently suppress noise in the environment. This has been the target of criticism of our and many other reviews.

Furthermore, we can expect even better sound from the headphones and an improved Surround Sounds mode (which highlighted important ambient sounds). The headphones will also support the latest Bluetooth 5.0 standard with AAC codec, sweat resistance, touch control and wireless charging with Qi technology.

A lot has already been described about the upcoming Samsung Galaxy S21. We know some key features and know that it will be introduced early next year. The most expensive version should even get pen support S Pen, which could end the era of popular Galaxy Note smartphones.

Tests of passing Galaxy Buds models on our website:

The Galaxy S21 will be introduced in January 2021

The Sammobile portal has now announced that, together with the introduction of the new flagships, they are also preparing new Galaxy Buds headphoneswhich has become very popular. This is not a big surprise, the South Korean company has already represented previous generations of headphones with flagship models in recent years. 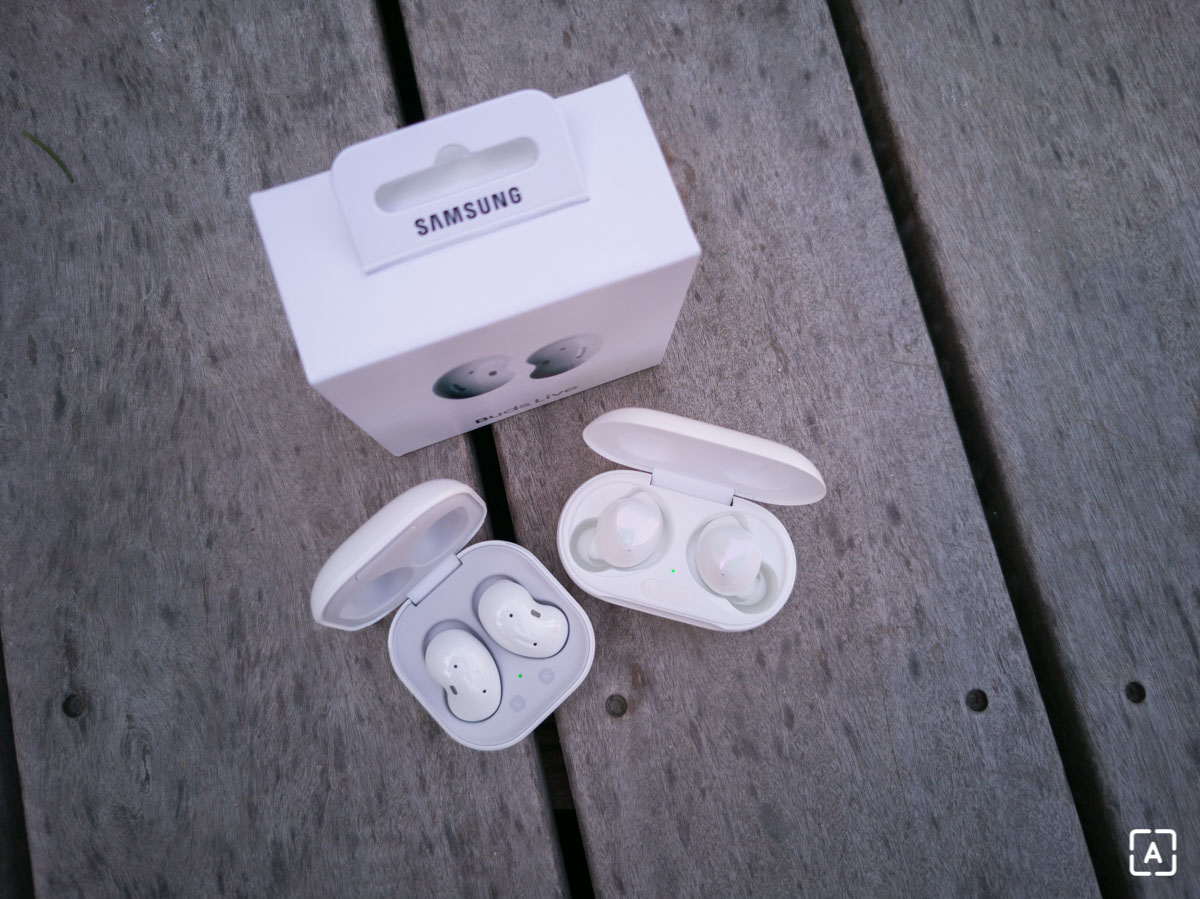 The latest version of Galaxy Buds wireless headphones is Buds Livewhich came in the first half of the current year. They brought a change in design and also active noise cancellation. However, the passive solution offered by the previous model can eliminate ambient sound more. This could change with the arrival of a new model that will offer ANC technology again.

New Galaxy Buds: What will the design be like?

The main issue remains the design of new headphones. About offering something again better sound and active noise cancellation, we have no doubt. It is said that Samsung could return to the original design. This, in combination with the ANC, would bring significantly better soundproofing of the surroundings.

But some sources say so about a completely new design, or even about maintaining the current “bean” shape. The truth is that all three models of Samsung wireless headphones offer high wearing comfort, so we hope that the manufacturer will continue this trend.

Since the Samsung Galaxy S21 should be introduced in January, we can expect similar dates for the new headphones. As for the color versions, the current ones should be kept and maybe some special variant will be added. Let’s be surprised, we won’t even be surprised and the headphones will be introduced.

USB: What are the versions and what should you know about them?