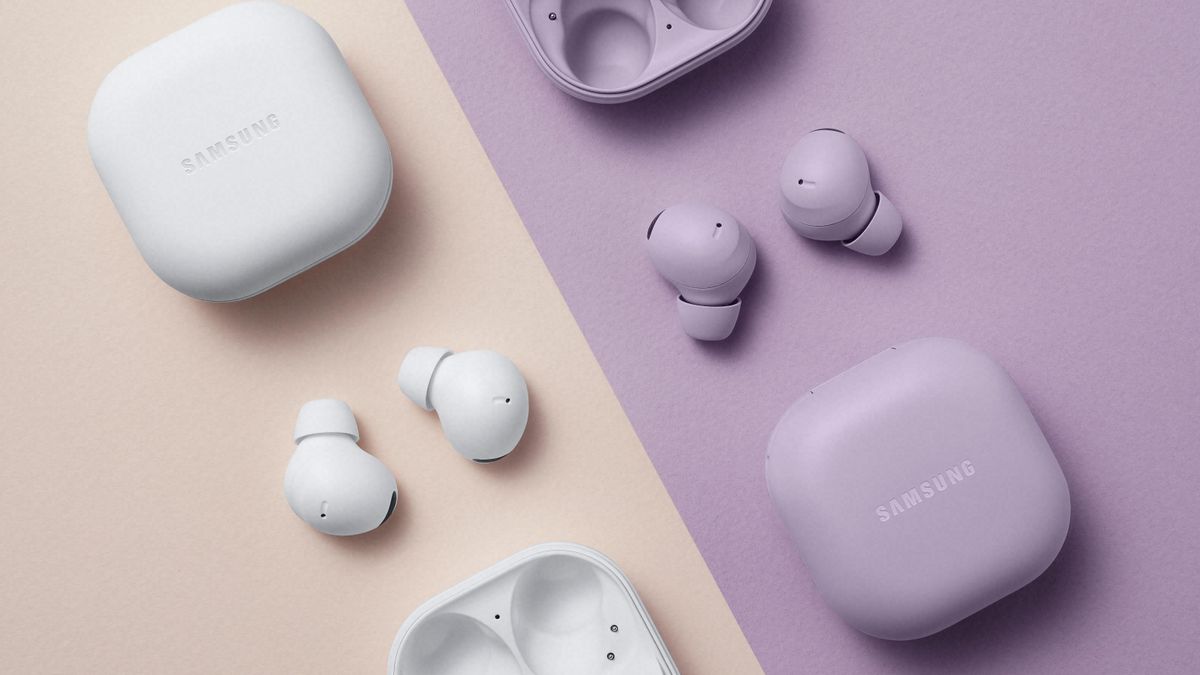 Samsung has released an update for Galaxy Buds 2 Pro and Galaxy Watch that now improves pairing with your Samsung smartphone. In addition, thanks to 360 Audio Recording, you can now also hear more spatial sound with videos. The camera controller has also been upgraded, making it easier to zoom in and out.

360 Audio Recording allows you to realistically capture the sound in a video. Samsung promises a realistic sound without the use of professional equipment. That’s because the Galaxy Buds 2 Pro have a microphone in each earbud to pick up the sound in 360 degrees. This creates a spatial sound as if you are in the middle of the action. It uses LE audio, which is a new Bluetooth standard for audio transmission. The sound gets better, but the battery consumption is also reduced.

With your Samsung wearable, you can take better photos in combination with your smartphone. The Camera Controller app makes it possible to control your smartphone’s camera from your wrist. You can now zoom remotely on the Galaxy Watch 5 and Watch 4 series. You do this by squeezing the dial or rotating the bezel around the screen. Samsung recommends this feature for group photos and selfies. This is especially useful if you take a photo from a distance, although you may wonder to what extent it is still a selfie: many people only consider it a selfie if you hold the camera (on a stick or directly) yourself. Anyway: you can plan your photo better if you can zoom and that will benefit many photos (solo or with a group).

The update is not here yet: the 360 ​​Audio Recording option will be available on Galaxy Buds2 Pro, Galaxy Z Flip4 and Z Fold 4 on January 17. You can download the updated Camera Controller as an update from February on the Galaxy Watch5, Watch5 Pro, Watch 4 and Watch 4 Classic.

Do you often use your Watch to control your smartphone? Is this an update that makes you happy? Leave it now in the comments.