Samsung Galaxy A52 and Galaxy A72 receive an update. Improves cameras 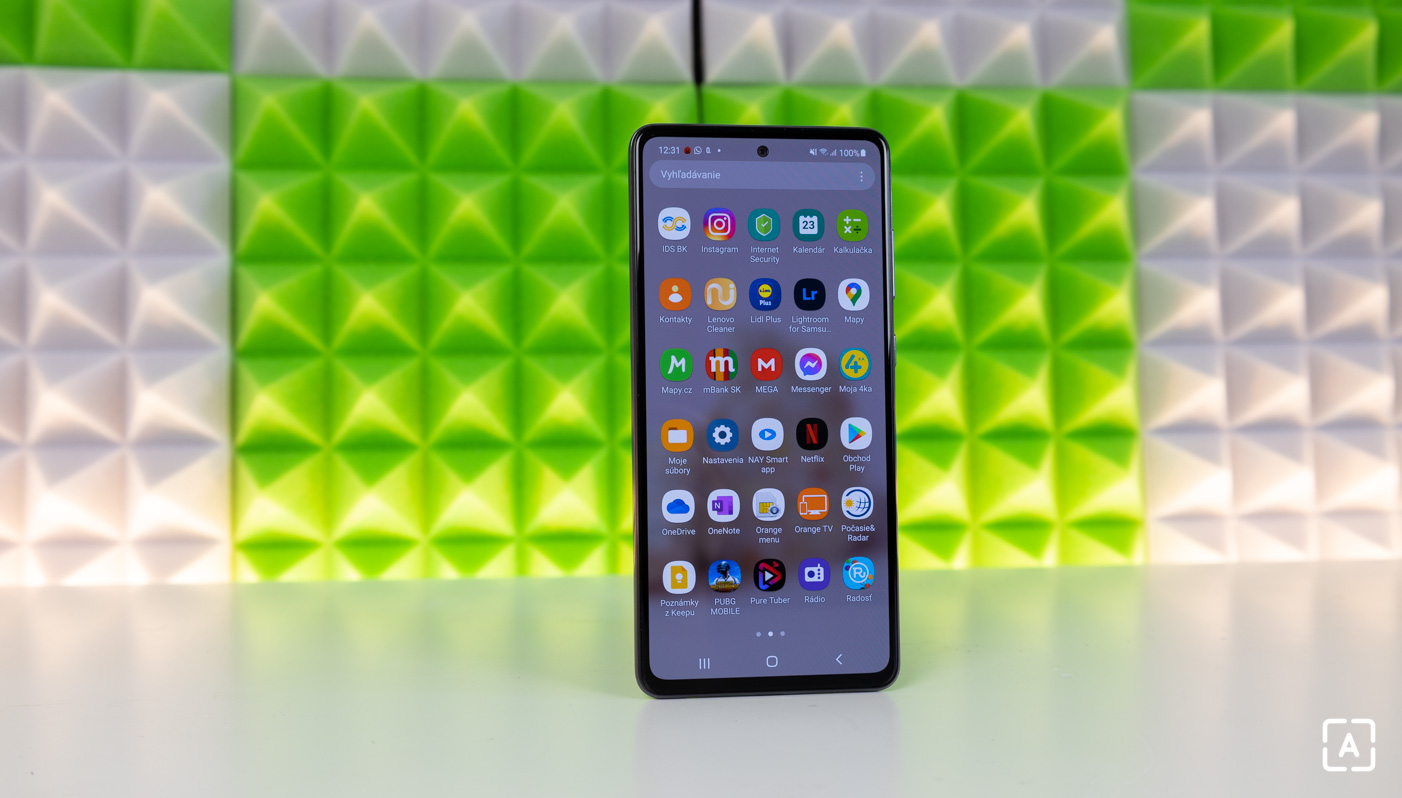 South Korean giant Samsung has just released an update for the Samsung Galaxy A52 and Galaxy A72. It brings with it not only the latest July security patch, but also a number of improvements, which mainly apply to the cameras of these devices. The information is reported by the technology web portal Phone Arena.

The July security patch has long been aimed at other models from Samsung. Now, however, he is finally coming to the middle class, and the wait has probably paid off. The manufacturer has prepared several new products for the users of the mentioned smartphones.

The first is an updated gallery application, which in a new way can bring optimizations for your images. You can improve contrast, sharpness, image rotation and other things that until now had to be done only manually. This will certainly please the automatic improvement. The app will show you editing tips worse for looking images.

Another update applies to the cameras themselves. Face recognition, overall sensor functionality, and phone call quality are to be improved. Updates are distributed with the firmware designation A525MUBU2AUF3 or A725FXXU2AUF3 in the case of a better-equipped phone. The list of changes is, of course, more extensive and talks about the already mentioned improvements and fixes.

The competition is trying too, but Samsung is clearly leading. He also recently updated the predecessor of one of the models, the Samsung Galaxy A50. Well, for example, such a OnePlus Nord N10 5G received an update on Android 11 only now.

Even sadder is the fact that it was most likely the last major update that this smartphone will receive. Finally, we will also mention Xiaomi and their POCO X3 Pro phone, which acquires a new version of the MIUI 12.5 user extension.

These are all smartphones that get an update on Android 12