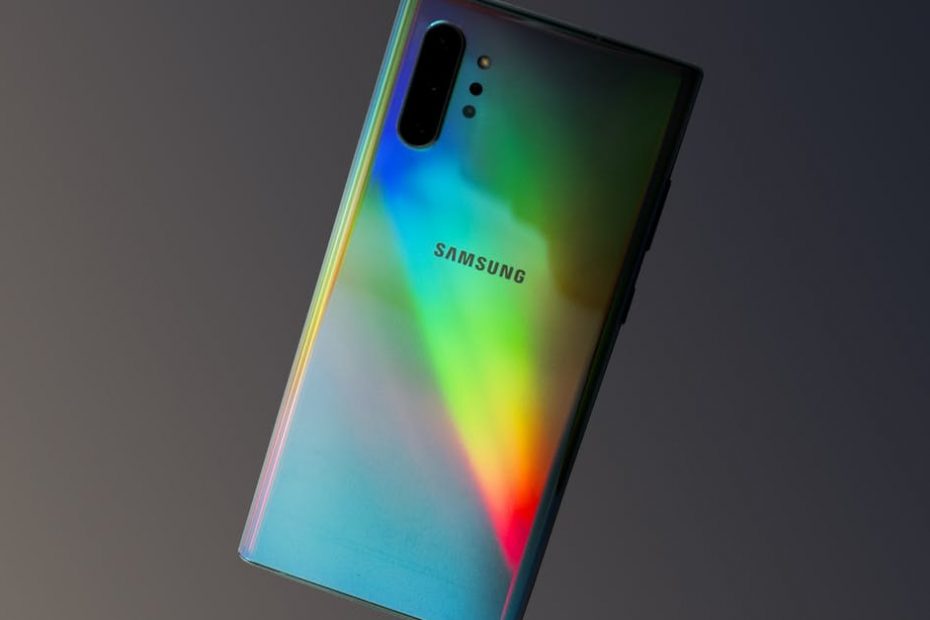 Samsung was very successful last month with the introduction of its new update policy. In this policy, room has been created for an ‘extra update year’, so that telephones can now count on new security patches for four years. Samsung does, however, reduce the frequency in the fourth year: fewer updates will be rolled out.

Just before the end of February, Samsung announced that it had revised its update policy and that its smartphones will now be provided with updates for four years. With the policy change, the South Korean manufacturer wants to “always stay one step ahead of possible dangers”. Before the change, it rolled out security updates for up to three years, with the third year dominated by quarterly updates. For midrange phones, in the old situation, no update policy changes were made between the second and third update year – after all, they were already receiving quarterly updates, and that was maintained. High-end phones are already taking a step back in the third year, from monthly updates to quarterly updates.

Samsung is further reducing the update frequency in the fourth update year, GizmoChina reports. In the fourth year, phones will receive two updates per year – this applies to both midrange and high-end phones and tablets. With this, Samsung clarifies the approach in the fourth year. Previously, Samsung announced that updates would be rolled out ‘regularly’, without linking an exact number. Samsung has now also applied the information within its update dashboard.

For Samsung, this revamped update strategy is part of its revised security update policy. Samsung was able to roll out security updates on a regular basis over the past year before Google published the information about the patches, often before Google’s Pixel phones were provided with new security updates. In addition, Samsung showed with the rollout of Android 11 that it has finally said goodbye to its dusty update image.

The above devices currently receive biennial updates and will leave Samsung’s update stable within one year. It is striking that the Galaxy S8 and S8 + are currently still in the quarterly category, while the phone has now entered its fourth year of life. Are there any devices in the list above that you own? Let us know in the comments at the bottom of the article.