Samsung drops the price compared to the S20 FE 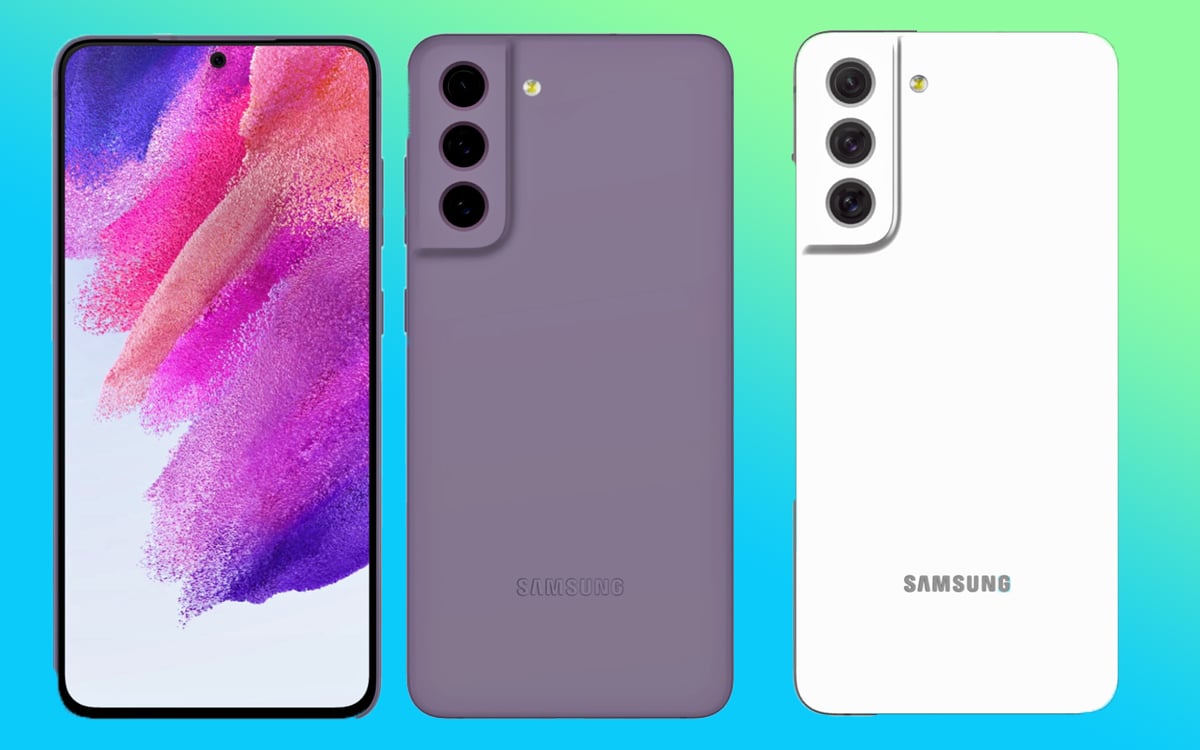 The Galaxy S21 FE (Fan Edition) would be cheaper than its predecessor, a leak from South Korea suggests. Samsung has indeed decided to lower the starting price of the smartphone compared to the Galaxy S20 FE launched last year. The Seoul giant had already done this with the Galaxy S21 and S21 Ultra.

The Galaxy S21 FE continues to appear on the web. Several months before the announcement, we already know in detail the design of the smartphone and most of the key points of its technical sheet. The S21 FE would ship a 6.5-inch 120 Hz Full HD + screen, a triple photo sensor and a Qualcomm Snapdragon 888 SoC.

Today, a report from the Herald Corp, a South Korean media outlet, reveals the selling price of the Galaxy S21 Fan Edition. According to media information, Samsung will market the smartphone at a starting price between “700,000 won and 800,000 won” in South Korea, his native country.

Under these conditions, we can expect that Samsung will offer the Galaxy S21 FE several tens of euros cheaper than the S20 FE on the French market. According to the Herald Corp report, this price reduction aims to compete with Chinese brands, such as Xiaomi, Realme or Oppo, which offer terminals at ultra affordable prices. For the record, the presentation of the Galaxy S21 FE is scheduled for August 19, 2021.