Samsung has announced two more products in addition to the S21 series. The manufacturer presents the new headset Galaxy Buds Pro, and a handy accessory; the SmartTag. With this you do not have to lose anything.

Samsung has announced a new headset. All this during Samsung Unpacked 2021 where it also announced the new Galaxy S21 series. The new Galaxy Buds Pro have been further improved in several areas. According to the manufacturer, we see this reflected in the Active Noise Cancellation and Ambient Sound, among other things. Unwanted outside noise should be 99 percent filtered. In addition, the headset itself can adjust the degree of the filter. When talking, the filtering is automatically stopped. For this, the Buds can distinguish between human voices and noise. The Galaxy Buds Pro come with IPX7 certification, so you don’t have to worry during a rain shower or sweating while exercising.

If you have connected the Galaxy Buds to your tablet, but you receive a call on your Galaxy smartphone, the Buds automatically switch to the telephone call. Incidentally, this only works when both devices are logged in with the same Samsung account and when the device is equipped with One UI 3.1 or higher. The earbuds have a battery capacity of 61 mAh, the case of 472 mAh. In total, with Active Noise Cancellation enabled, this should provide 18 hours of listening pleasure, of which 5 hours consecutively. With five minutes of charging, you can listen for another hour.

The new Galaxy Buds Pro are equipped with an 11mm woofer and a 6.5mm tweeter for the best sound quality.The Galaxy Buds Pro will be available in the Netherlands from January 29 for an amount of 229 euros. If you pre-order before February 21, you will receive a free wireless charger pad as a gift.

Another new product is the Galaxy SmartTag. You can put this on your key ring, for example, or put it in your wallet. In addition, the idea is also given to attach it to your pet’s collar. That way you never have to lose it again. You can then find it again through SmartThings Find, via the app of the same name. The idea is reminiscent of Tile.

The SmartTag is also coming to the Netherlands. The price comes to 29.99 euros. 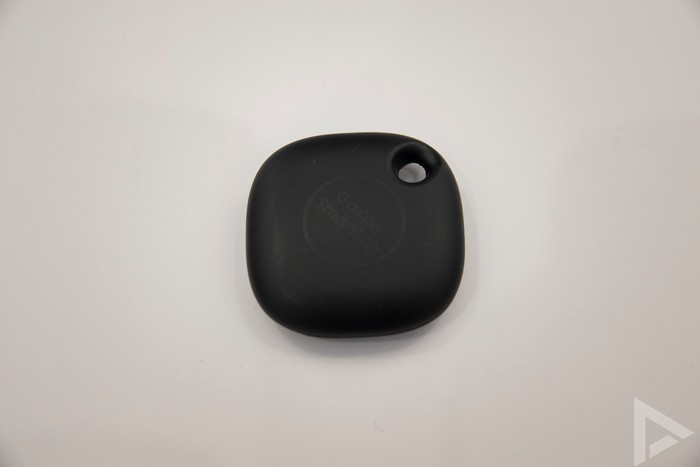