Samsung brings the October security patch to another three models 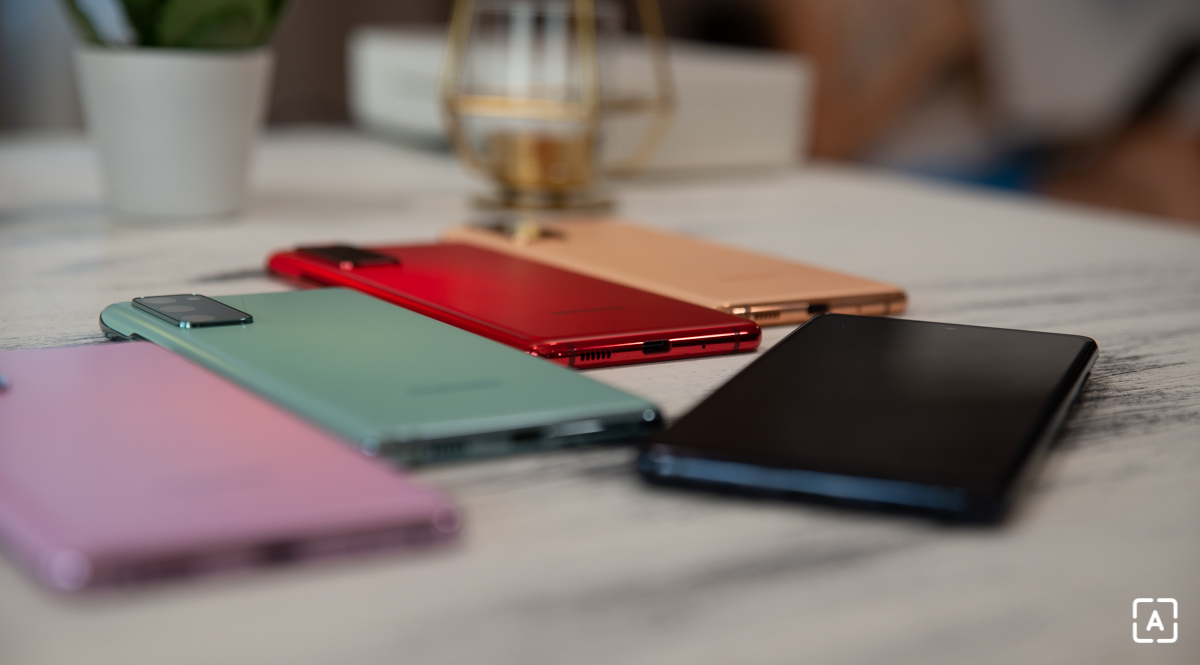 Company Samsung brings an update with the October security patch for other flagship models. Among them is the first folding smartphone with a flexible display from this South Korean manufacturer.

Samsung has not forgotten its first folding smartphone

Your first folding smartphone with a flexible display Galaxy Fold has introduced Samsung for two years. However, its launch was postponed by half a year due to design problems, and this was of course reflected in the sales figures. Nevertheless, the manufacturer did not betray this model and brings him the October security patch in the update marked F900FXXS6FUI5. According to the portal SamMobile was launched in France.

Another folding smartphone with an October security patch is the lid Samsung Galaxy Z Flip 5G. According to the portal SamMobile its update has a label F707BXXS5EUI3 and is available in several European countries, including Slovakia and the Czech Republic. This model received a successor in the form of Samsung Galaxy Z Flip3 5G only two months ago.

Your smartphone should notify you of the update automatically, especially in the case of the Samsung Galaxy Z Flip 5G. However, if this does not happen, you can try to check its availability manually in the section Settings -> Software Update -> Download and Install. Prior to installation, make sure that your smartphone battery is charged to at least 70% of its capacity.

ColorOS 12 in the global version is here. Which models will receive the update?