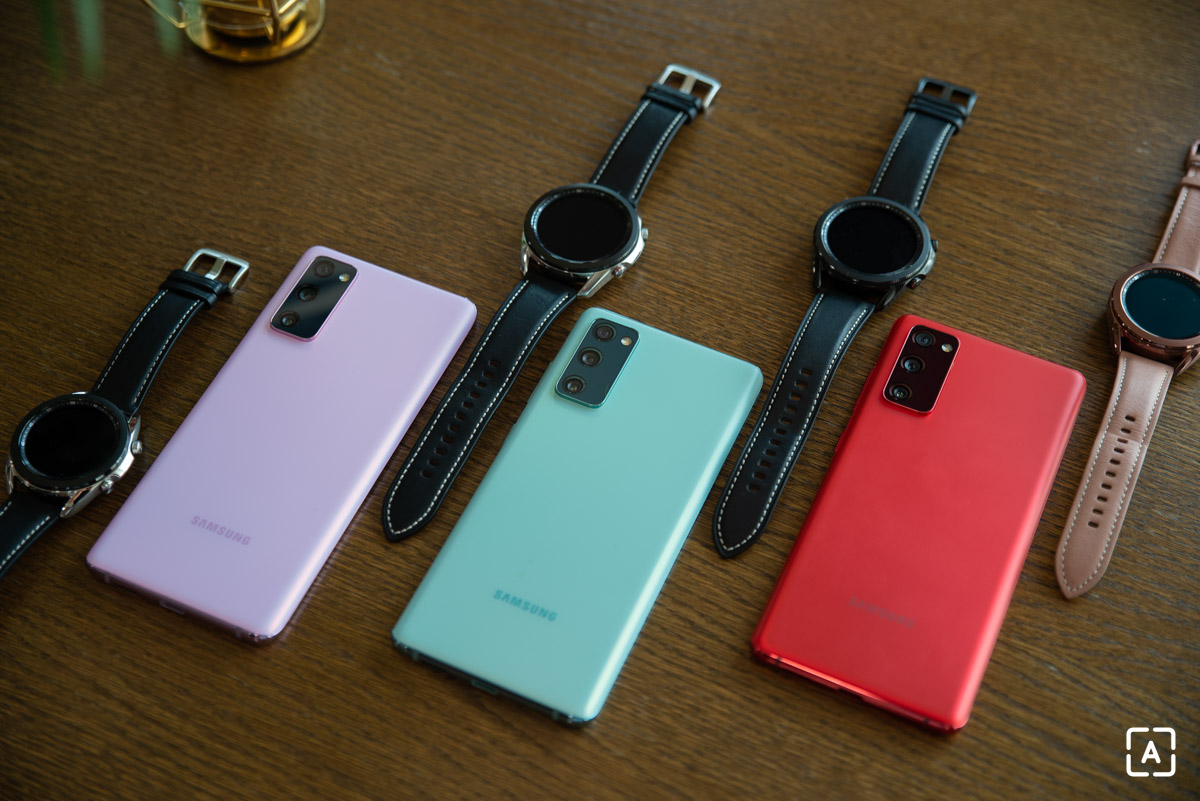 The manufacturer started according to the portal GSMArena distribute the October security patch for global versions of last year’s flagship models Galaxy S20, Galaxy S20+ a Galaxy 20 Ultra. Its number is G98xxXXUBDUI5 and also includes RAM Plus. This should virtually increase the amount of RAM.

Samsung has not forgotten about the popular model either Galaxy S20 FEwhich is still one of the best Android smartphones with excellent value for money. According to the portal SamMobile its update has a label G780GXXU3AUI3 and was launched in the Philippines and Malaysia.

The third model, which receives the October security patch, is according to the portal SamMobile middle class smartphone Samsung Galaxy A52. The update is marked A525FXXU4AUI3 and was launched in Ukraine. It should fix more than 60 security flaws and vulnerabilities in Android 11.

Samsung does not forget about older models either. Smartphone Samsung Galaxy A70 from 2019, it received the September security patch. According to the portal, it has an update SamMobile numbering A705FXXU5DUI3 and was launched in Asia. It should fix over 40 bugs and vulnerabilities in the system.

All updates are available via OTA, so the system should notify you automatically. Of course, you can also check their availability manually in the section Settings -> Software Update -> Download and Install. Prior to installation, make sure that your smartphone battery is at least 70% charged.