Samsung brings One UI 3.1 to older phones. Which are they? 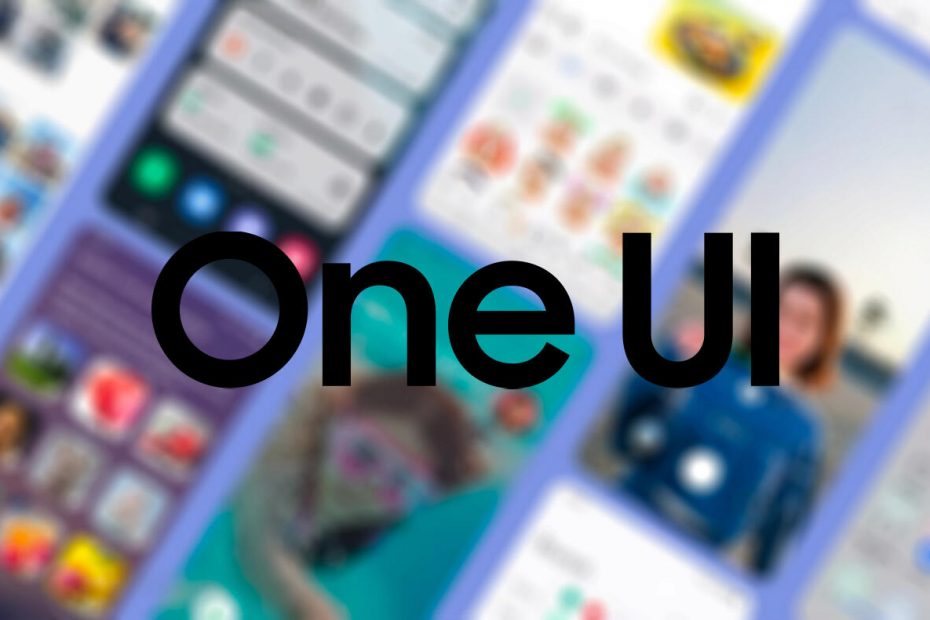 However, the update will also reach older flagships – Galaxy S10 and Galaxy Note 10 from 2019. The original Samsung Galaxy Fold and several representatives from the Galaxy A series will also be released. The new update brings new camera functions, improved privacy or, for example, the Samsung Eye Comfort Shield. It automatically adjusts the intensity of the blue light according to the time of day so as to save your eyes as much as possible.

Will your model be updated?