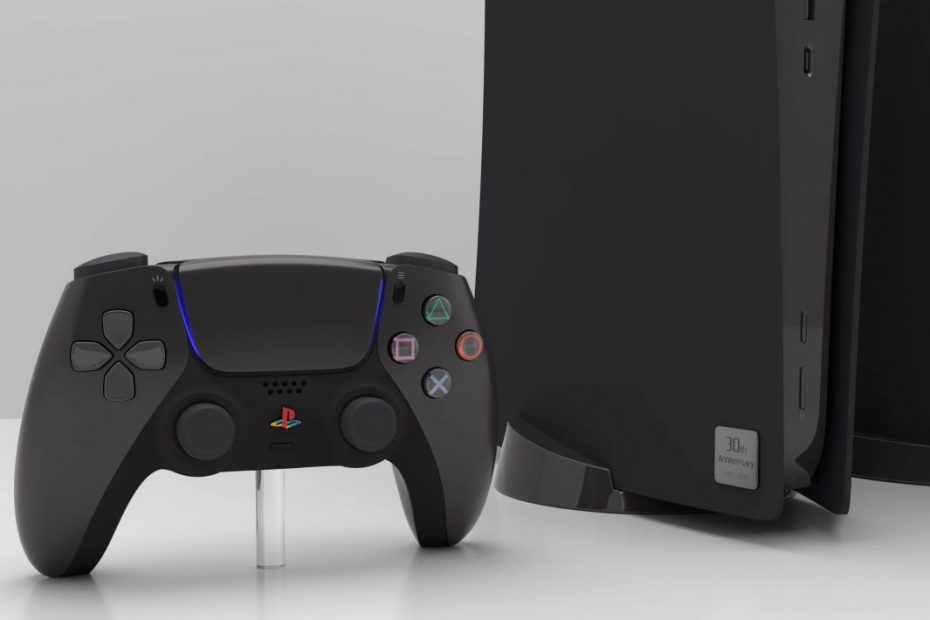 When Sony confirmed that the sides of the PlayStation 5 could be easily scanned and replaced with other color variations, the idea flashed through the minds of several entrepreneurs to start making unofficial panels. However, the first serious attempt, initially named PlateStation 5, took its toll directly with Sony due to an impending dispute, and another seemed similar. business they won’t want to go. Then, of course, Dbrand appeared, taking over the imaginary baton and even urging someone to try to sue her. And as the third entity to prepare its own color version of the PlayStation 5, the SUP3R5 group emerged, promising not only new side panels, but the entire device, including the controller in a special black design. SUP3R5 made it to pre-orders, after which, regardless of the price in excess of $ 600, it was just dusty, similar to PlateStation (later CustomizeMyPlate), but this project will probably not turn out either.

The sellers of 304 pieces of the special version of the PS5 console, reminiscent of the legendary PlayStation 2 in their design, unexpectedly announced that they will cancel all pre-orders and will start refunding those interested. However, the explanation is very vague and the reason sounds at least bizarre, as it is not a “stop sign” from Sony. “Last night we received serious threats to our safety. We do not take them lightly and we do not want to risk the safety of our team or problems with the delivery of your orders, “was yesterday’s statement from SUP3R5. Appeared on social networks – namely on Twitter – but where would you look for an official account in vain at the moment. He took it for granted, as did the whole project, and at the moment, those interested do not even have room to continue the criticism of the producers, which took place essentially immediately after the publication of the cited report.

However, it continues to reassure that although all orders are canceled, buyers do not have to worry about anything and will be fully financially compensated in the coming days. Black consoles from SUP3R5, however, will probably not return and again offers space to someone else who would obviously the cursed business wanted to start. However, in terms of the nature of this limited piece project, the SUP3R5 people probably went the furthest, offering not only black sidewalls, but also a PlayStation logo modification directly on the console along with a complete color change of the controller. According to them, they disassembled it so that they could apply a permanent color paint on it and, like the console, add a color logo to the console. For this reason, the players had to lose the gamepad’s guarantee, which apparently did not prevent them from buying. After all, all the supplies were sold out in 20 minutes, but in the end they will not go to their owners.

We did not learn from the available statements what the real reason was or who really threatened the people from SUP3R5, so it is not easy to estimate whether it is just a cover or a real threat. Who but Sony would oppose a similar business? Are Internet threats really so serious that more than 300 orders worth almost 4 million crowns will be canceled because of them? We will probably see in the coming days, because the web presentation of the project still works, but even that may not be the case in the next few hours…