Russia orders Apple to open physical offices in the country 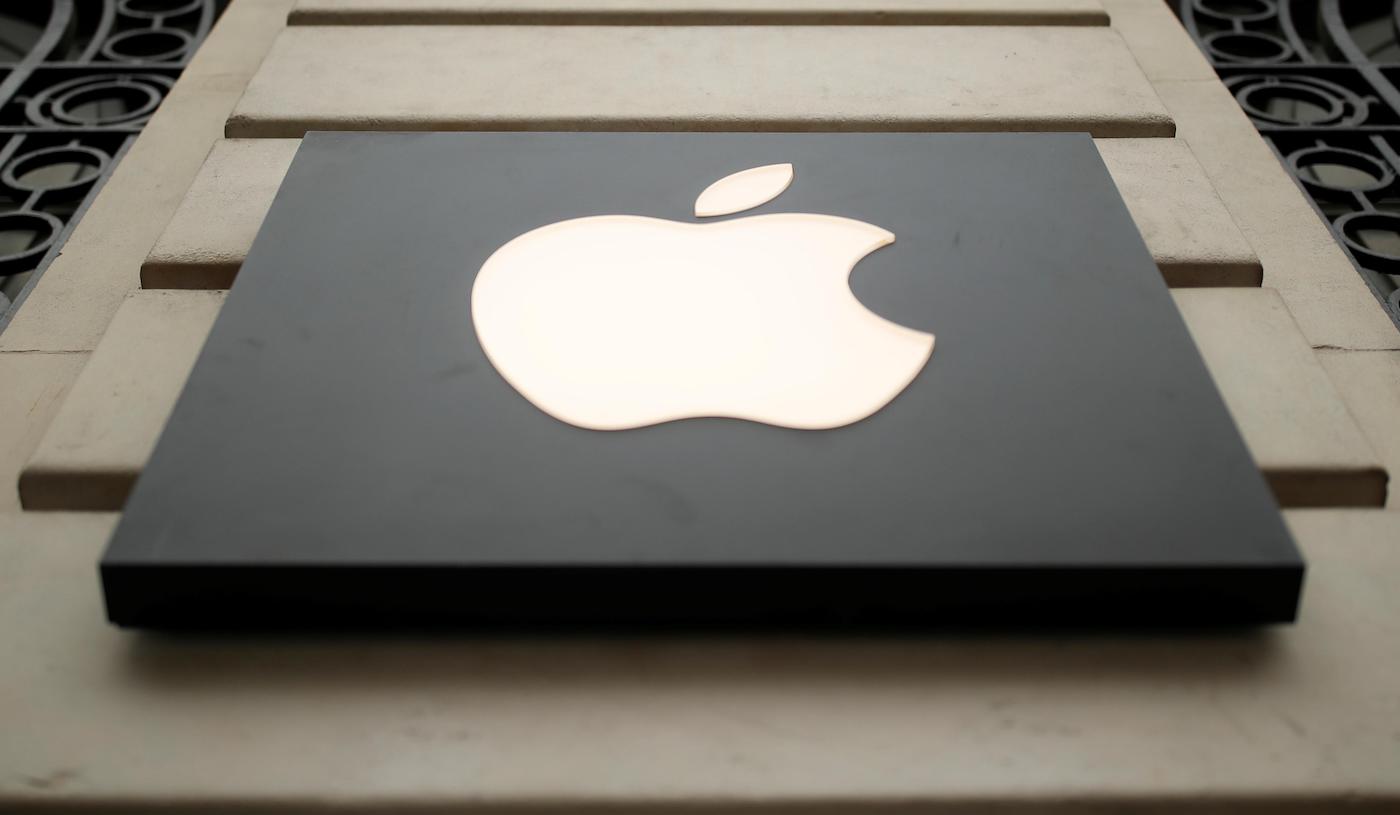 Decidedly, the Russia decided to take a bite out of GAFA. Only a few weeks after the launch of an anti-trust investigation targeting the App Store, the Russian regulator has just ordered Apple and other American tech giants (including Facebook, Google, Twitter, etc. ) the opening of physical offices in the country.

Apple will have to hasten the pace: the offices will have to be ready before December 31, 2021! If this date is exceeded (or refusal to comply with the injunctions of the Russian regulator), several sanctions are provided, ranging from a simple fine to the inability to collect data or make money transfers, up to ‘to the ban of the company concerned!

If Russia justifies these new constraints in the name of respecting the data of Russian citizens, many are alarmed by a drift “à la Chinese”, with increased control by the state and Russian services over computer data circulating in the countries, and the risks of digital “gagging” of political opponents.