Rockstar will use a fan patch to improve GTA Online -apkrig 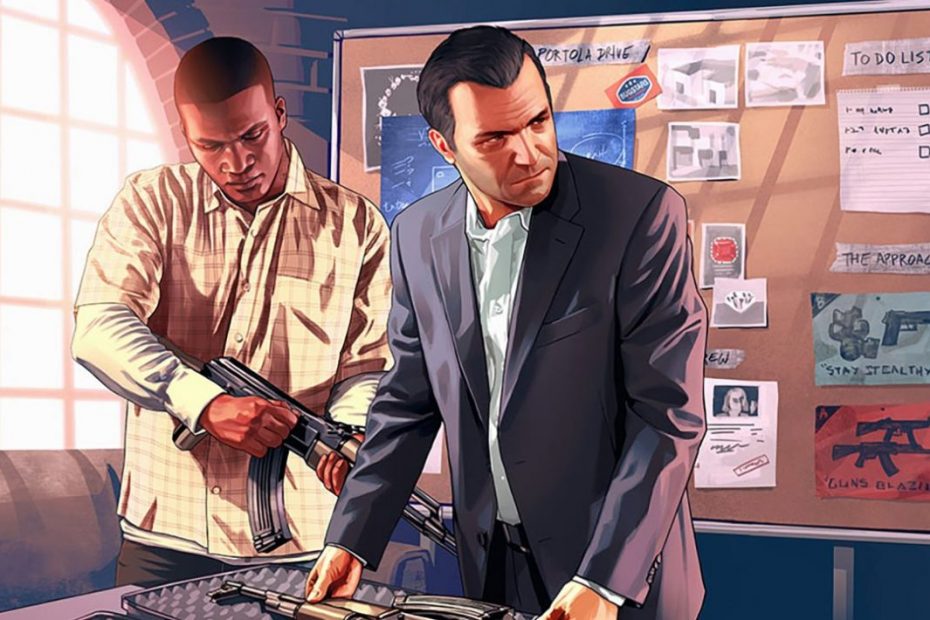 GTA Online will soon be releasing an important update, which should significantly speed up loading. This in itself would not be an interesting news if we did not want to talk, for example, that the multiplayer part of GTA V has been available since 2013 on consoles and only two years less on computers, so the developers had enough time to optimize. But we don’t want to be unnecessarily biting, because the information goes hand in hand with the unusual and even more pleasant combination of the official progress of the developers and important help from the community. The update will be based on a fan patch, which is supposed to speed up the loading of the game by up to 70 percent, but it was not yet intended for direct use, but only as a study of source code optimization.

An unfinished patch from a fan nicknamed tostercx, abbreviated t0st, appeared in Github in early March. The author couldn’t sleep that GTA Online took so long to load – in his case, about six minutes – so he decided to find out where the cause lay. According to the description on Github, he found that the final code from Rockstar is not very optimized and during loading approximately 10MB JSON file with more than 63,000 items goes through. But the real problem was the looping of the whole process and allegedly less than 2 billion checks of the mentioned file before the game even started. To make matters worse, the game is loaded from a single processor core, which doesn’t help the situation at all, so tostercx started fixing it. The result is optimized code that was supposed to reduce the loading time to less than two minutes, but tostercx itself stated on Github that it was correcting only the incriminated part, and the rest is far from optimized.

The developers have confirmed that the collaboration will take place, but they have remained reluctant about the percentage by which the game will speed up as a result, or when the update will be available.

But even that, according to PC Player, should have been enough for Rockstar to deal with the offered solution and then decided to include it in the official update. “After careful examination, we can confirm that t0st has really discovered an aspect of the source code that relates to loading the PC version of GTA Online and can improve it,” the developers said. So they confirmed that the cooperation will take place, but remained reluctant in what percentage the game will speed up as a result, or when the update will be available. On the other hand, they publicly thanked the dough, and for a while it seemed that the reward for the work that millions of players around the world could benefit from remained crediting.

However, the author himself said yesterday on his blog, under an analysis of the described source code fix, that he received a reward of $ 10,000 from Rockstar, ie approximately 220,000 crowns, through the Bug Bounty program. This is an initiative through which Rockstar developers in 2017 invited players to report discovered security flaws, for which they can receive a monetary reward. And although it’s a little different in this case, t0st probably can’t complain. Opinions on the amount of the reward, however, vary, and some fans point out that it is smilingly low.