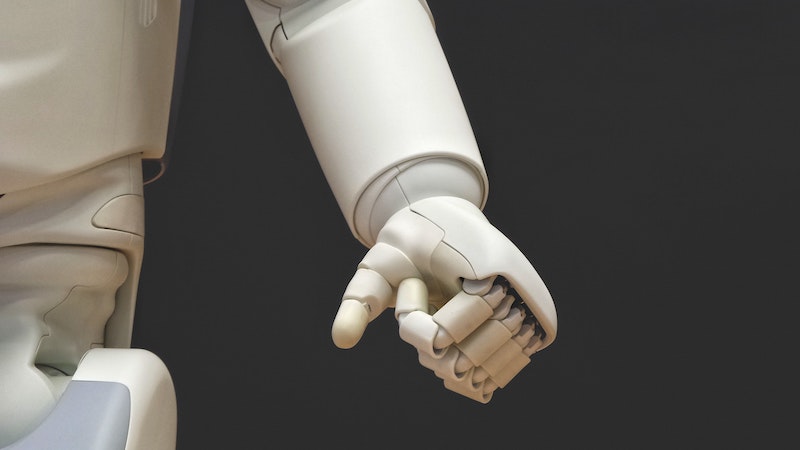 For the first time in history, an artificial intelligence (AI) is to defend a human being in court. The DoNotPay network, in turn, provides the world’s first robot lawyer who will in future advise clients on traffic tickets and fines.

Supposedly parked wrong and immediately received a fine: There are hardly any drivers who have not yet found themselves in this situation. Defending yourself against traffic tickets is not always easy.

Legal assistance is often required for this – and that is expensive. However, this helplessness could soon come to an end. Because for the first time in history, robot lawyers will soon represent a human in court.

To report British media The robot lawyer is set to make history as early as February 2023 by advising a defendant at a court hearing.

The client can then access the AI ​​via a smartphone app during the hearing. She is supposed to review the comments from the courtroom and, via headset, provide appropriate advice on what the client should say.

The company is behind the AI ​​lawyer DoNotPay. Founder Joshua Browder developed artificial intelligence while he was studying at Stanford University.

Initially, the robot should only help to take action against traffic tickets. However, the company is now using artificial intelligence to help consumers defend themselves against large corporations.

Real lawyers, on the other hand, would charge hundreds of dollars to copy and paste a few documents, Browder explains. The vision of DoNotPay is therefore to make the law free so that average citizens do not have to worry about paying a lot of money.

“These big companies have teams of lawyers looking at how to rip off consumers. We’re trying to change that and give consumers the power to fight back,” Browder said.

DoNotPay founder Joshua Browder has both British and US roots. He initially only developed the robot lawyer for use in the United Kingdom. In the meantime, however, he has also extended the technology to work in the USA.

According to that Business Insider the AI ​​has already helped clients to make insurance claims, write letters of complaint to companies or local authorities or apply for visas.

In the meantime, the robot lawyer has already picked up 160,000 traffic tickets. He is now able to provide free assistance in around 1,000 legal areas. This includes, for example, delay surcharges in the event of flight cancellations or advice on workplace rights.

Robot subscription for $36 a year

However, if you want to claim the robot lawyer for yourself, you first have to take out an annual subscription to DoNotPay. Users currently pay 36 US dollars for it.

Incidentally, in serious cases, DoNotPay does not provide legal advice itself, but forwards those seeking help to appropriate free legal advice.

More and more AIs in court

Although DoNotPay sends the first robot lawyer to court, the use of AI in negotiations is not uncommon. For example, London lawyer Sally Hobson recently used artificial intelligence in a murder trial.

The bot was able to analyze 10,000 documents in four weeks less time than a human. Artificial intelligence is also used in the courtroom in China. There, the technology recommends laws, drafts documents and analyzes judgments for “human error”.

Although the concept of a robot lawyer sounds beneficial, there are still ethical concerns about how Business Insider reported. So far there have been no reports of unexpected behavior by AI bots in the legal field. However, there is always the possibility for mistakes.

Also, AI bots cannot be sued. This, in turn, can complicate the determination of liability and compensation. Exactly when the robot lawyer’s first court hearing will take place remains a secret. The place of the court hearing and the name of the accused are also unknown.